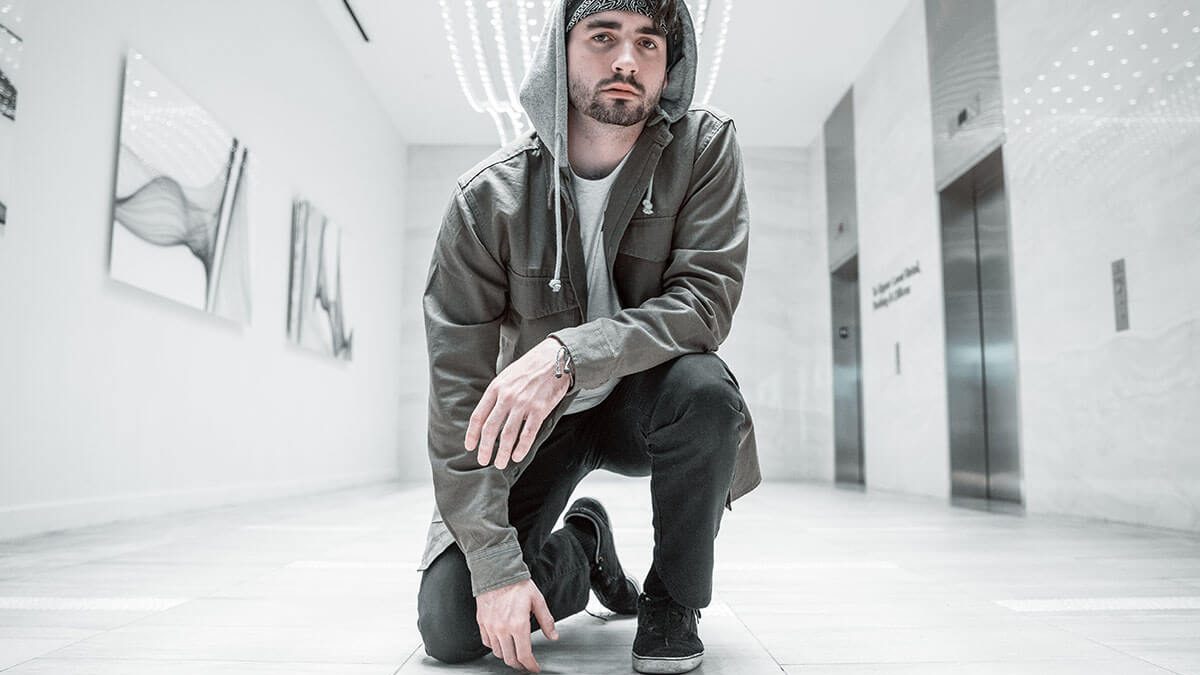 An early look at the Dublin Brendon is making for Chicago. Photo courtesy Mark Goodson.
Art

BY ROSANNA LANDIS WEAVER — The same week that President Obama reminded a Nevada crowd that “we define ourselves as a nation of immigrants.” Hyattsville branch library hosted the first of a 2013 winter film series with a similar theme: “Travel Tales: Stories of Migration.”
This season is part of an independent film series, which began in January 2012, and is sponsored by the library and the Creative Edge Studio Collaborative, a local film and digital media advocacy organization. The University of Maryland also collaborated on the January 28 event.
The presentation, which drew a record crowd of nearly 80 people, featured work from the Immigrant Life Project. Three short films and a multi-media presentation created by University of Maryland anthropology professor Judith Freidenberg and her students focused primarily on the stories of local immigrants.
Local filmmaker Andrew Millington introduced the evenings films as “a more intimate portrayal of people caught up in the experience, not on the national landscape but here in Prince George’s County.”
The films tracked the anthropology work Freidenberg has done, including a short film on “Growing Old in El Barrio” and works done with her students.
Freidenberg, who herself emigrated from Argentina in 1970, has long had interest in not simply producing text but providing scholarship in a “format where it is more accessible and easier to digest.” The films included “Immigrant Voices 2008,” and last year’s “Life History of Foreign Born Residents of Prince George’s County.”
One such resident is Evangelina, a native of the Philippines who arrived in the United States in 1986. In the film she showed a series of tests from a math class at Prince George’s County Community College. As her story unfolded, she displayed the first test with a D, talked about her commitment to stay in the class despite her professor’s discouragement. She beamed as she showed the final test in which she had gotten an A. Evangelina is now pursuing her nursing degree.
Following the films, a panel discussion allowed the audience members “to ask questions relevant to their lives,” as Creative Edge Executive Director Pierre Walcott puts it.
Panel member Faith Ruffins, a curator at the National Museum of American History, pointed out the “very important historical linkage” between the work of the Civil Rights movement and immigration history. She cited the Immigration and Nationality Act of 1965 (Hart Celler Act), which abolished the national origins quota system that had been in place since 1924.
Immigration law at that time included a preference for western Europeans, and essentially excluded Asians and Africans.
For more information on the Immigrant Life Project, visit their website. To be interviewed for it, contact jfreiden (at) umd.edu.