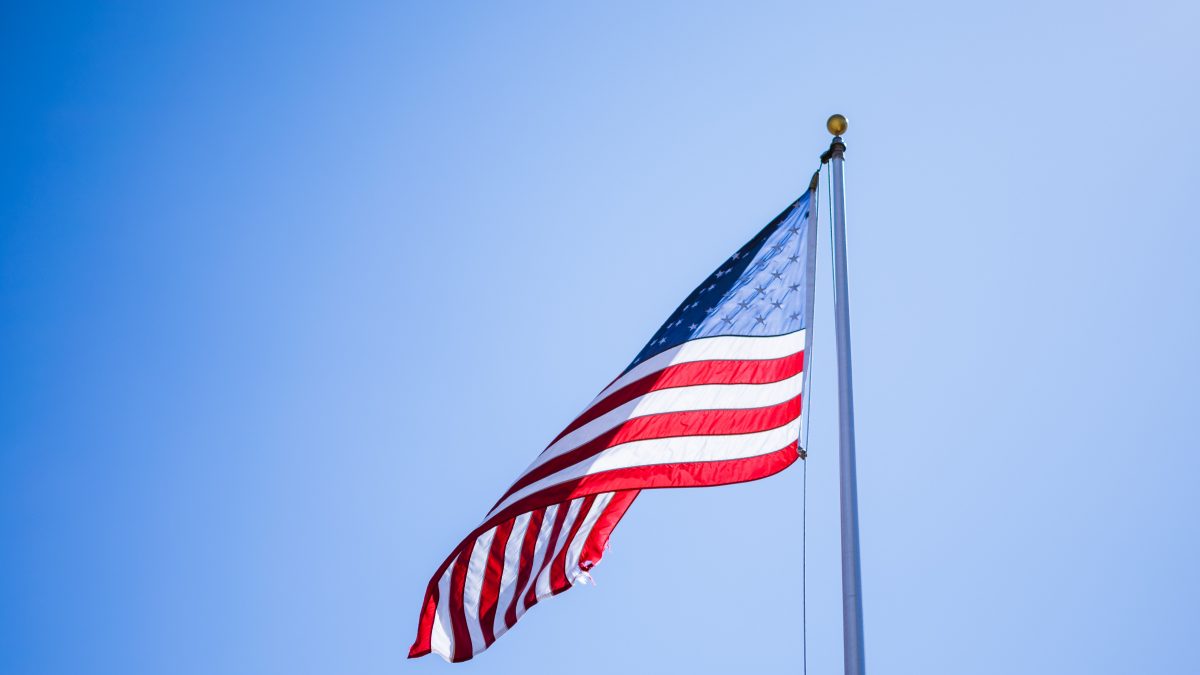 The FBI’s search for a new headquarters will be in the works again under the Biden administration, with Greenbelt making the shortlist, according to the Washington Post.

This plan was originally in discussion at the end of the Obama administration.

The original plan for the Greenbelt site would have placed the facility adjacent to the Greenbelt Metro station and was slated to accommodate some 11,000 employees, according to a Washington Business Journal article from Feb. 2017.

College Park resident David Mulligan recalled seeing tethered balloons representing how high the potential building would be. Many in the community were enthusiastic about the government agency’s possible move to Greenbelt.

According to a July 2017 press release by the U.S. General Services Administration, developers could not secure the necessary funding from the government to move the FBI from the aging J. Edgar Hoover Building in the District.

The potential resurrection of this project has many College Park residents excited about its possible impact on the community.

“North College Park could use some more investment in the area,” said College Park resident Jasmy Methipara. Methipara would welcome new restaurants and other development that the FBI headquarters might spur.

“This would bring thousands of jobs and restaurants, and other retail, within walking distance from a large number of College Park residents,” said College Park Mayor Patrick Wojahn. “I supported it before President Trump shut the idea down, and I support it now,” he added.

Mayor Wojahn hopes to see redevelopment come to the city, including along Baltimore Avenue, from the university to the Beltway. Not everyone is as enthusiastic about the FBI’s potential move, though.

“The [North College Park Community Association (NCPCA)] and the councilmembers of District[s] 1 and 4 have been extremely concerned about the impacts to the North College Park neighborhoods, to the east of Rhode Island Avenue,” said Mary Cook, NCPCA president. “Should the FBI [headquarters] ever be built, there will be reduced sunlight, increased air, noise and light pollution, and the danger of terror attacks.”

Cook said that morning sunlight would be diminished as far as four blocks away from the building. And according to Cook, the move would result in increased traffic, which would lead to increased air pollution.

“The NCPCA brings up concerns that should be addressed, but I would hesitate to assume that this small group of residents represents the majority of residents in North College Park,” said Councilmember Kate Kennedy (District 1). Kennedy, who is serving her third year on the council, is focused on how the FBI headquarters would impact the city over time. She said that she would look forward to the commercial growth in the North College Park area that the FBI headquarters would bring.

“Growth, by itself, is going to happen, by nature of the FBI coming,” said city resident Larry Provost. “With the Metro, lots of available parking and low cost housing, it would be a win-win for both the FBI and the area.”

The relocation of the FBI to Greenbelt is purely speculative at the moment. But, should this move ever become a reality, it would have a profound impact on the city, and North College Park, in particular.

PorchFest is back, bringing local musicians together to jam