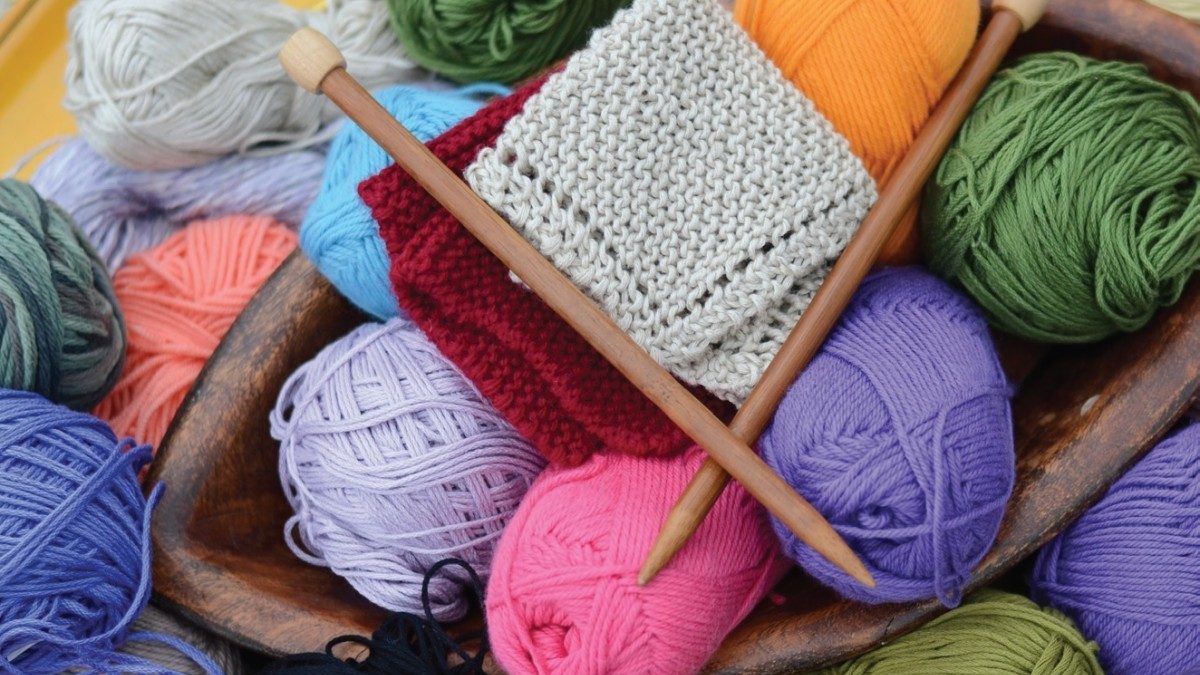 More accessory than necessity, today’s pocket square has come a long way from its humble handkerchief origins. The Squares, a business started
Business

BY SCARLETT SALEM AND SUSIE CURRIE — Social responsibility seems to be the latest fashion trend. Perhaps the best-known example is the TOMS shoe company, which exploded onto the scene in 2006 with a promise to donate a pair of shoes for each  one sold. Now, the slipper-like footwear can be seen on all demographics.

Closer to home is The Squares, a pocket-square and accessories line based in Hyattsville that commits part of each sale to what it calls “Changemakers,”  individuals and organizations who are bettering their communities.

Its most recent Changemaker is Kevin Jennings, Jr., a teacher in Baltimore County. Jennings was one of 16 nominees the company got after asking its Facebook friends to recommend an educator in their community or state who was making an impact.  A portion of this quarter’s pocket-square proceeds will go towards sponsoring some of his students for the Junior National Young Leaders Conference in Washington, D.C., which costs $1,995 per student.

“What separates us is the social contribution arm,” says Squares owner Mtokufa Ngwenya, a native of Lusaka, Zambia, who grew up in Hyattsville and graduated from DeMatha.

The concept for The Squares was born in 2012, he said, when “the company recognized the need in the market for a unique piece that men or women could use to accessorize.” Pocket squares seemed poised for a comeback and were popping up in major retailers from Nordstrom to Express.

In the days of linen handkerchiefs, the well-dressed man would never be seen without one peeking out of his breast pocket. Now, the elaborately folded squares are more for looks than utility; the company sells knitted squares alongside its fabric ones.  Prices range from $20 to $35.

The fledgling fashion company began in February, when Ngwenya teamed up with Business Development Director Nicole Carryl to launch www.forthesquares.com. Since then, more than 275 squares have been sold through the website. There is no brick-and-mortar store.

“Right now, it’s not a viable option because of taking the overhead hit, ” said Ngwenya. Most of the business is done from his Hyattsville home. The Squares employs two seamstresses, one of whom works in Hyattsville.

“Because we are not a big box company, everyone knows we [create the squares] on an individual basis,” he said. “We pick the fabric, the design … [there is] more care that goes into it.”

Any time a pocket square is purchased, a percentage of that purchase is donated to a philanthropic cause. Presently, the percentage is not a set amount but Ngwenya says that he hopes to settle on a concrete number in the near future.

Whatever the figure, Ngwenya has pledged that part of the proceeds will always go towards something to help the greater community.

“We are looking to benefit a community or initiative. It could be international or [local],” he said, adding that the company is taking suggestions for worthy causes.

In addition, the company has donated many squares to Prince George’s County High School students. And it has even gotten involved in politics, sponsoring an event for  District 22 delegate Alonzo Washington, who Ngwenya met when both were majoring in criminology at the University of Maryland.

“Because I am very aware of local politics, I am very vocal about it … if it’s something that involves my community,” Ngwenya said. “My personal network right now is larger than the company.”

Hyattsville Life and Times, 7 years ago 4 min read
Nature Nearby