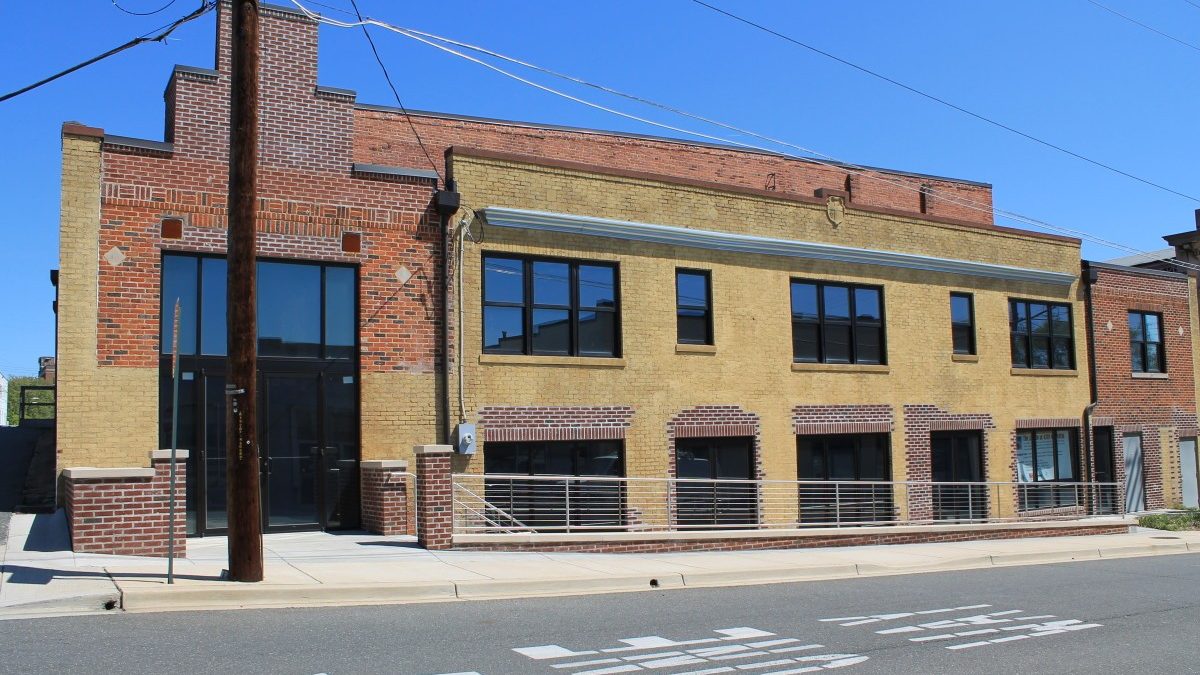 BY ANDREW MARDER — On Nov. 3, Assistant City Administrator Jim Chandler presented a proposal on the city’s facilities to the Hyattsville City Council. The plan, based on the results of a 2011 study, recommends shifting some of the city’s departments to underutilized spaces, making improvements to existing locations, and putting some buildings up for sale or lease.

The proposal covers five properties — the Magruder Park recreational building, the Hyattsville Municipal Building (4310 Gallatin Street), former BB&T building (3505 Hamilton Street), the Arcade Building (4318 Gallatin Street), and the Department of Public Works operations yard. The total cost of study’s proposed improvements is estimated at $9.8 million over the next 20 years, but a city spokesperson said leasing or selling two of the properties would lower the overall cost.

Based on the 2011 study, Chandler said the city is projecting a short-term need for 54,547 square feet of office space. The city’s current setup only allows for 33,326 square feet of space, which leaves  a shortfall of over 21,000 square feet, according to the facilities presentation. Long-term, the city’s needs are expected to  expand to 65,500 square feet.

Work needs to be done on the ground floor of the former BB&T building in order to make it more secure and accessible to residents, according to Chandler’s presentation, and new tenants would need to replace the existing HVAC system. In the short-term, the facilities study said only $479,000 would be required to make the building usable.

The Arcade Building requires extensive renovation inside, according to the city, as it is currently not fit for use as office space or a storage facility. Slides from the Nov. 3 public presentation said the alterations to the DPW yard are in progress, and that construction will include new buildings and a renovation of existing properties.

Finally, the existing city administration building requires a host of renovations ranging from an update to the entryway to an expansion in the amount of available meeting room square footage, Chandler said.

The next steps for the facilities plan starts with an approval from the city council to relocate the police department to the former BB&T building. That is scheduled to be addressed in December. Then, the Council would need to approve a budget for fiscal 2016 that allows for renovations to start under the capital improvements line of expenditures.

After that, the city would need to decide how to use the Arcade Building and the remaining space in the municipal building. That decision is projected for the middle of 2015, after the scope of renovations is made clear.

In the event the council did want to move forward, Chandler proposed dates for public discussion, including the Dec. 15 city council meeting and a community meeting in January.