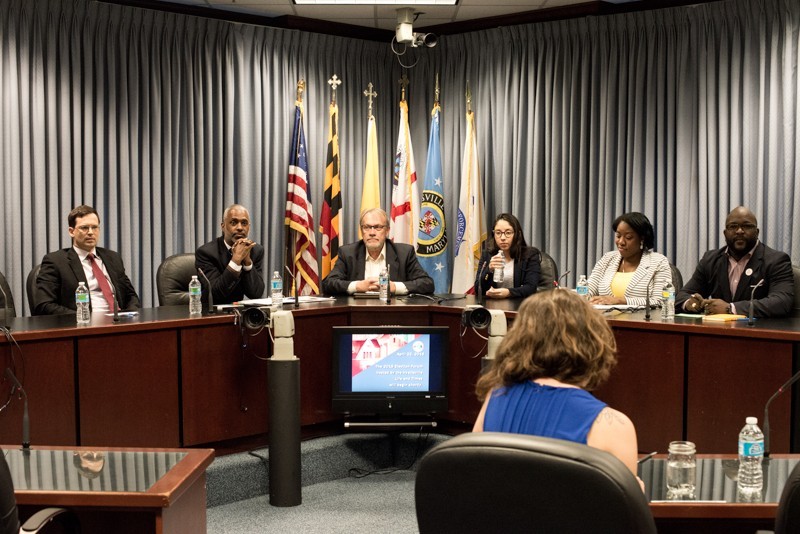 BY REBECCA BENNETT — Updated at 10:45 p.m.  The 2015 Hyattsville city election candidates were required to file a preliminary campaign finance report on April 24.

We received incomplete information for Ward 2, and though David Hiles did indeed file a report on time, the City of Hyattsville said the forms were misplaced.  City Clerk Laura Reams said the Board of Elections reached out to Hiles when they realized this and expect a copy soon.

Additionally, the City of Hyattsville said Sonia Frances in Ward 5 did not file a preliminary campaign finance report.

Final campaign finance reports are due on May 12.

UPDATE: Balloons cause power outage for hundreds of customers

DeMatha basketball playing better on the road than at home