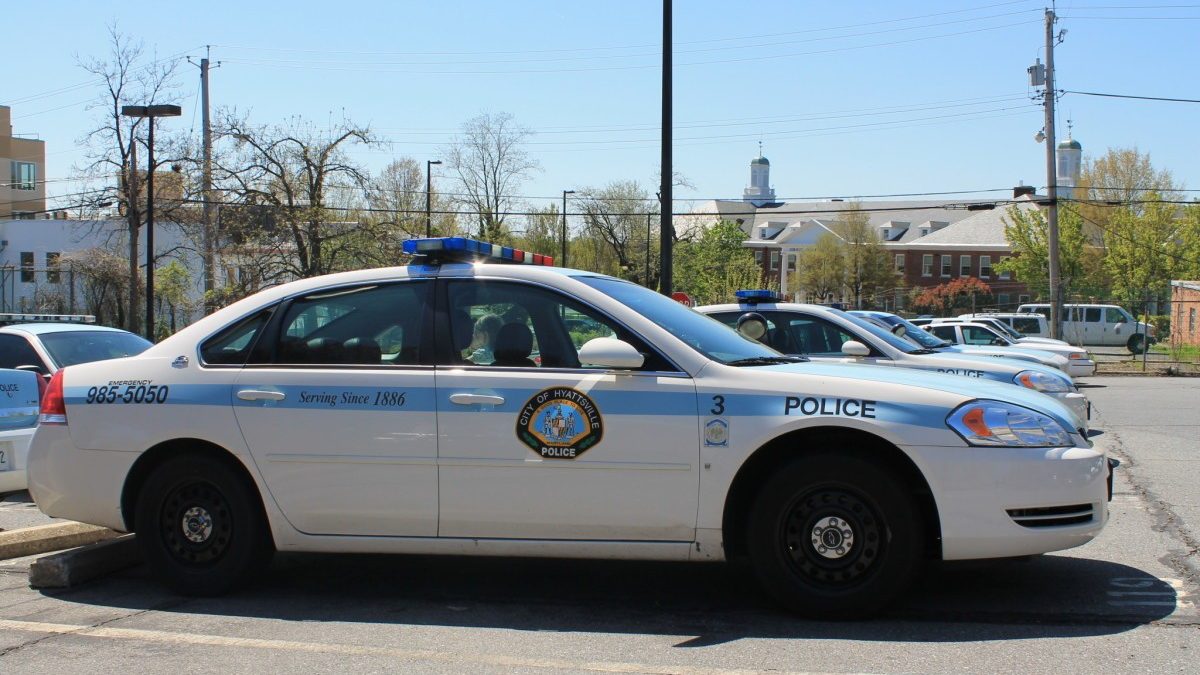 BY REBECCA BENNETT —  WJLA’s Kris Van Cleave reported Wednesday that a teenager with a learner’s permit who hit eight ROTC students at Northwestern High school on September 26 was found not guilty on the charges:

A Hyattsville Police officer wrote Moran-Jovel 13 traffic citations, including: Negligent driving in a careless and imprudent manner, failure to control vehicle speed to avoid a collision, driving without proper supervision and driving with an unauthorized person in the front seat.

Lt. Chris Purvis from the Hyattsville Police Department said the officer who issued the citations did not show up for the December 4 court date, because the officer was attending to tampering in-progress at the time.  It is under investigation whether or not the court was notified so a continuance could be issued.

Police say a parent wrote to ABC7 frustrated with the court system and the police department.  ABC7’s I-Team had the story: