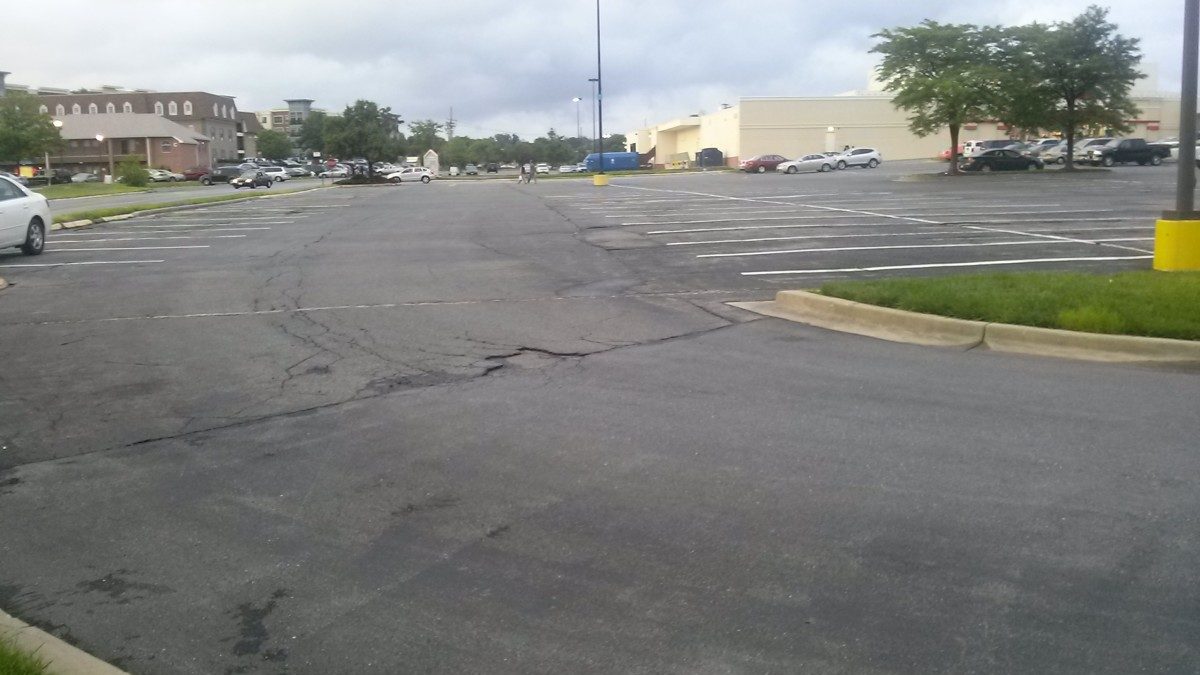 BY REBECCA BENNETT — On October 28, the Prince George’s District Council approved the proposed Chick-fil-A in the parking lot of the Mall at Prince George’s without a drive-through.

Before making a decision, the council heard oral arguments on October 20. Dan Lynch, an attorney from McNamee Hosea representing Chick-fil-A, argued that the planning board’s resolution was “arbitrary, capricious or illegal,” as stipulated by the Maryland Court of Special Appeals as the only basis of appeal in similar matters.

“If you look at the history of this case, there is nothing in the record that would give staff the basis from recommending approval to recommending denial.  That to me is nothing less that capricious,” Lynch said.  He alleged that the planning board “shopped around for expert opinions to support [their] determination.”

Lynch stated that the Prince George’s Plaza Transit District Development Plan allowed for flexible uses.  According to Lynch, Chick-fil-A developed innovative design techniques based on technical staff recommendations to make the drive-through as pedestrian-safe and transit-oriented as possible, according to Lynch.

He went on to site the council’s 2008 approval of a BB&T bank with drive-through, which is allowed according to current regulations. “How can the planning board find that a drive-through associated with a bank is pedestrian friendly and transit-oriented on a site directly across from a site —that being the Chick-fil-A site—where they can’t make the same finding?” Lynch argued.

In opposition of the drive-through, E.I. Cornbrooks IV, representing the City of Hyattsville, said, “There is no reason to believe that the planning board made a decision on any basis other than what is the law in this case.”

“In the end, only the attorneys end up winning.  We still have nothing to show on either side,” Councilmember Will Campos (District 2) said. He went on to say that he felt Lynch made good arguments, but the successful appeal of the McDonald’s drive-through by the City of Hyattsville was tough to overcome, because it set a precedent.

“In that case, we had no choice but to approve that decision by the planning board. We find ourselves in that same exact situation…only that restaurant name is different. The legality now is what is keeping us from moving us forward on this.” Campos explained.

The district council took the matter under legal advisement on October 20, and came back on October 28 to approve the fast food establishment in the Prince George’s County Transit District Overlay Zone without a drive-through.

Councilmember Patrick Paschall (Ward 3), who lead an online petition against the drive-through, said he was thrilled at the outcome.  “I hope we have all learned an important lesson here – that speaking up to your elected officials makes a real difference,” Paschall said. “Here, 330 area residents were able to band together as a community and convince our county elected officials to do the right thing and oppose this drive-through proposal.”

From the Editor: It's never too early for voters to engage

What’s on Route 1? The view from the new Route 1 Ride bus