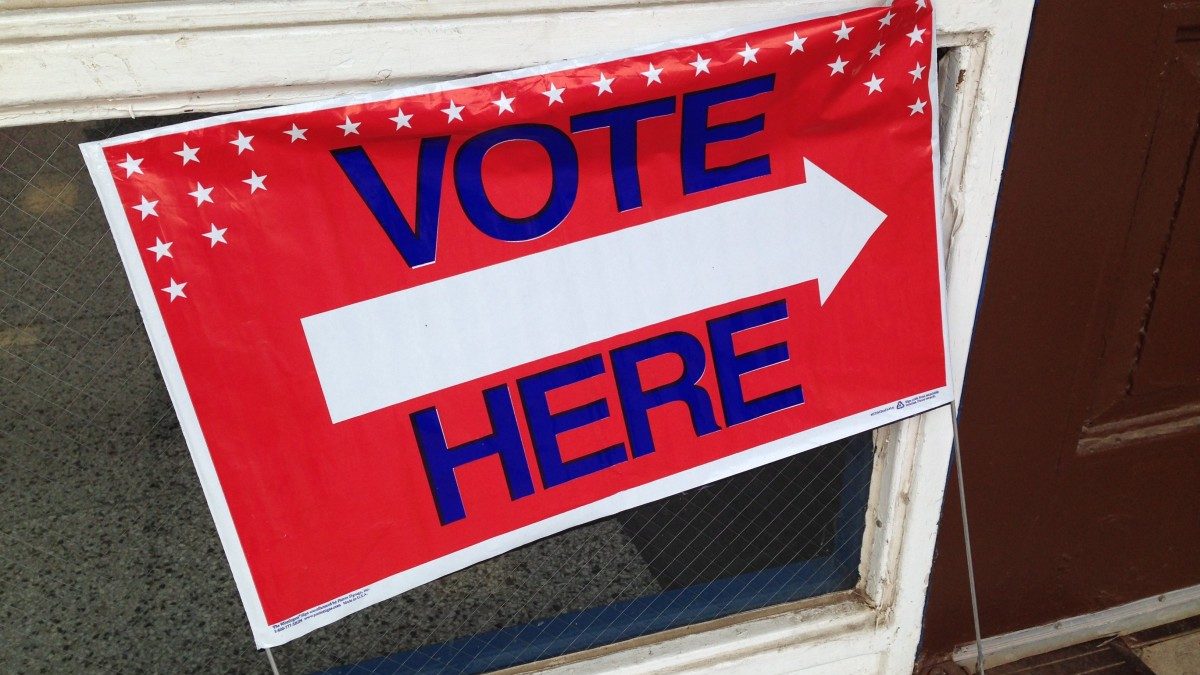 BY CAROLINE SELLE — Although most of the 2014 election results for Prince George’s County were determined in the primaries, with many candidates running in the general election unopposed, one race remains too close to call. The race between Dinora A. Hernandez and Amber Waller, both running as non-partisan candidates for the District 3 seat on the Board of Education, will not be decided until all absentee and provisional ballots are in and counted.

The four final ballots were counted on November 14. Two absentee votes for Waller put her at 49.92 percent and two votes for Hernandez put her at 50.24 percent. A total of 97 votes separated the two candidates. According to the Prince George’s County Board of Elections, Waller has three days to request a recount.

Waller is the current District 3 school board member, and her biography on the Prince George’s County website details her focus on business partnerships, bilingual programs, and English-language classes for parents. Hernandez’s campaign page, on the other hand, advocates for universal pre-Kindergarten, quality teacher recruitment, and incentives for teachers who stay in the county. Hernandez was endorsed by the Washington Post as well as current county executive Rushern L. Baker III, who was elected to a second term on Nov. 4.

The Hyattsville Life & Times reached out to both candidates, but neither responded for comment.

Meanwhile, the proposal to extend PG County Council term limits from two to three was closely overturned, with 51 percent voting against the measure.

Term limits were instituted in Prince George’s County in 1992. A charter amendment was presented on the ballot in 2000, but voters upheld the two-term limit.

Baker, who ran unopposed in the general election, was previously an outspoken advocate for the measure. In a campaign email to supporters, he noted that, “We are the only jurisdiction in the region that limits the terms of its elected officials … Many of the differences we see between our County and other jurisdictions … are tied to the fact that the leaders of other jurisdictions have spent years building influence in the region,” according to the Washington Post.

Hyattsville City Councilmember Patrick Paschall (Ward 2) said he could see both sides of the issue. “I think it’s important for us to make sure … that we don’t create dynasties of individuals who just keep getting re-elected without serious thought,” he said. “Ensuring that our representation is dynamic and changing is the only way to make sure we’re getting what we want. However, at the same time, I know it takes awhile to really learn the ropes … were we to extend [tenure] to three terms, that might make it possible to make the council members more effective at their work.”

Prince George’s County voted “yes” forall other charter amendments on the ballot,  which included an anti-discrimination statute that will “include disability and sexual orientation as additional bases of prohibited discrimination in the County personnel system.”

The race between Waller and Hernandez is expected to be determined next week.

Letters to the Editor: Say yes to a community center