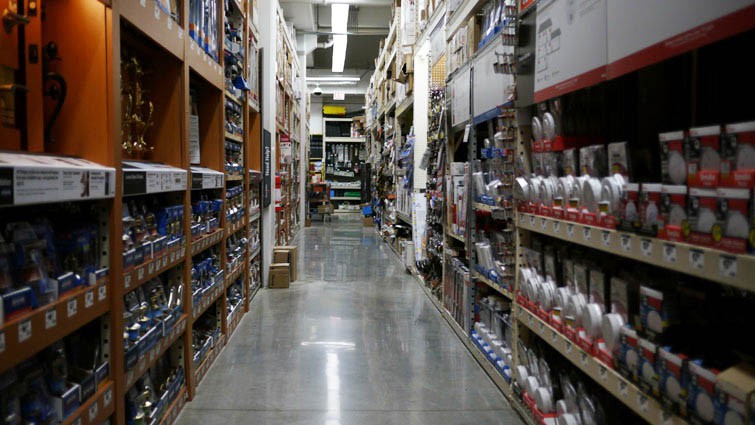 Photo courtesy <a href="http://commons.wikimedia.org/wiki/FileHardware_Store.jpg">Alanthebox.</a>
Beyond Hyattsville

BY REBECCA BENNETT — In January 2014, the City of Mount Rainier announced proposed development in the 3300 block of Rhode Island Ave.  According to city officials, the Redevelopment Authority of Prince George’s County purchased “The Singer Building” and two adjacent properties that needed to be rehabilitated. The authority chose the Menkiti Group move forward on the project.

An October 2014 newsletter from the City of Mount Rainier said Englert “established neighborhood destinations such as Granville Moore’s and Sticky Rice,” and Washingtonian Magazine called him “the life of the party.” Annie’s Ace Hardware, who currently located in Petworth, is opening up shop, as well as ReCreative Spaces, whose website says they “build spaces to create, share, and celebrate art, in all its forms.”

WBJ reports construction on the project is projected to being in mid-2015 and completed near the end of 2016.

Click here to view pictures of the project from the Washington Business Journal.