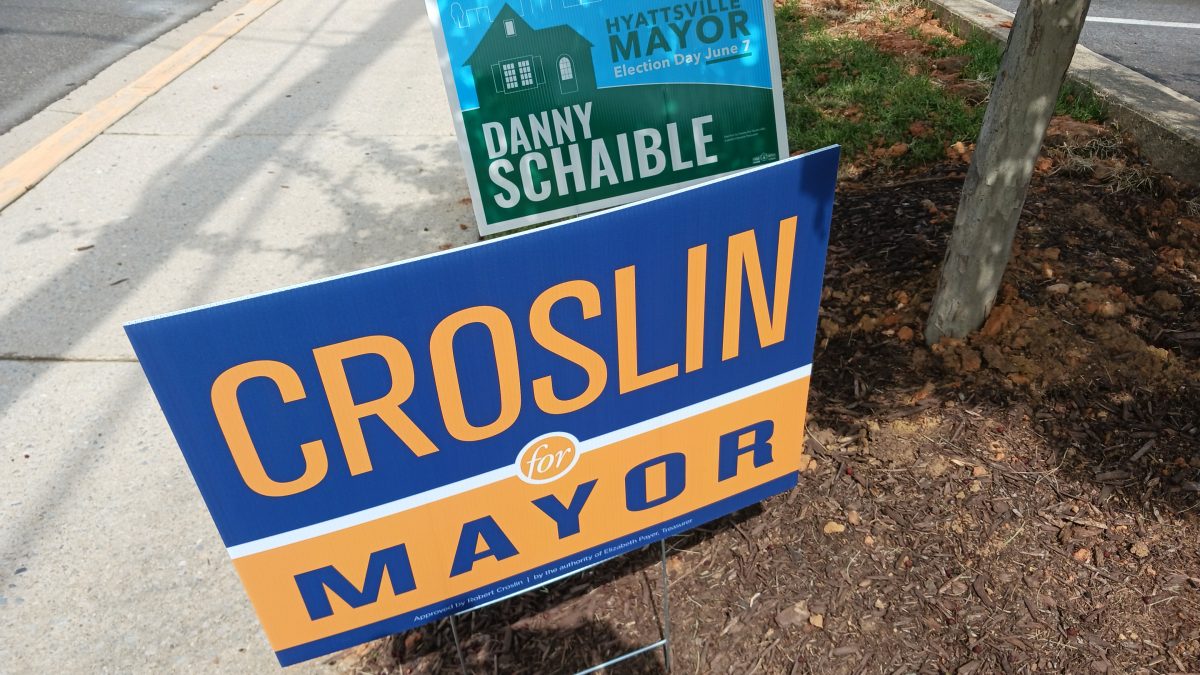 The results are in! Interim Mayor Robert Croslin will stay on as mayor of Hyattsville, at least until the next mayoral election, in May of 2023.

In a special election for mayor made necessary by the prior mayor’s death in January, Croslin received 1,329 out of 2,367 votes, beating Danny Schaible (983 votes) and Vish Bhatt (39 votes).

Croslin is a goldsmith and holds a degree in landscape architecture. He has lived in Hyattsville for 20 years, and is a founder of a longstanding Hyattsville book club with a goal of bridging cultural gaps. His campaign has focused on recovery from the COVID-19 pandemic and continuity with Ward’s administration.  In written statements and candidate forums, he touted city programs and praised city staff.

Schaible,  who is a landscape architect for the National Park Service,  has been an active councilmember since his election in 2019.  He has promoted legislation on issues including animal welfare and police reform.  “I will remain on the Hyattsville City Council where I will continue to fight for affordable housing, safe streets, a healthy environment, public safety and police reform, and affordable childcare,” he said, in an email to the HOPE listserve on June 8, adding, “[p]lease congratulate Robert Croslin on his successful campaign and let’s all work with Mayor Croslin to make his tenure as Mayor as successful as possible.”

“[Croslin] will make a good mayor, will lead the Council in a constructive way and will carry on the leadership and steadiness built by our last two mayors,” wrote Lisa Walker in an email to the HOPE listserv. 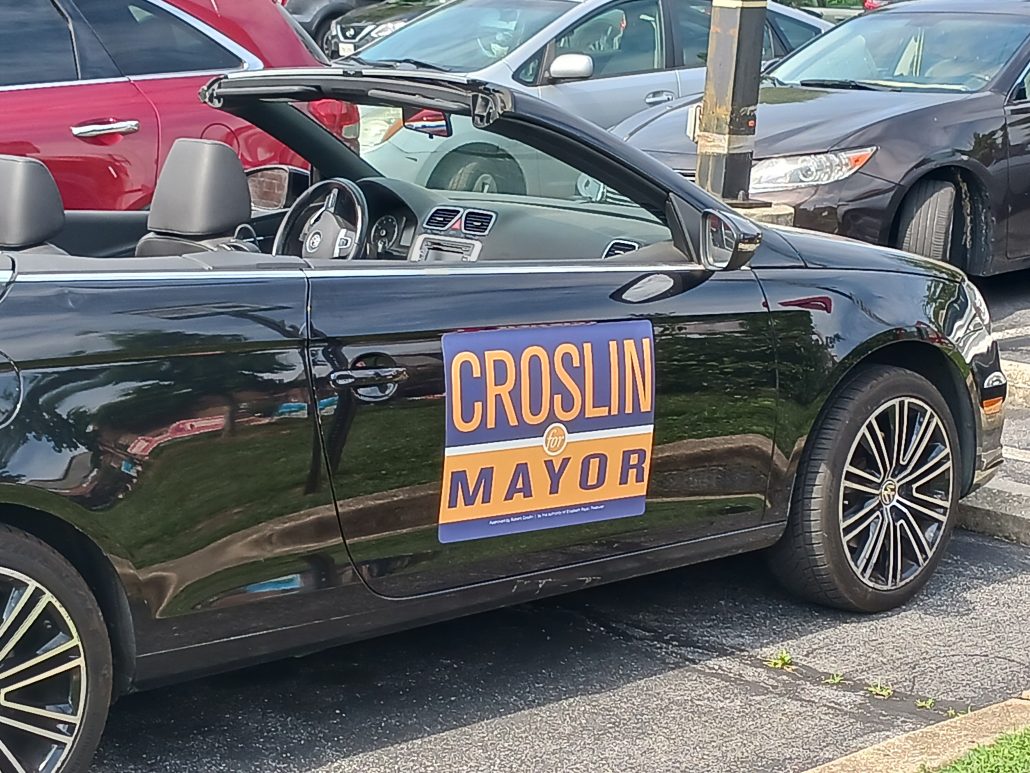 Croslin will take the oath of office on Friday, June 24, 2022 at 6PM, in a public ceremony at King Park.

The new face of the Mall at Prince Georges