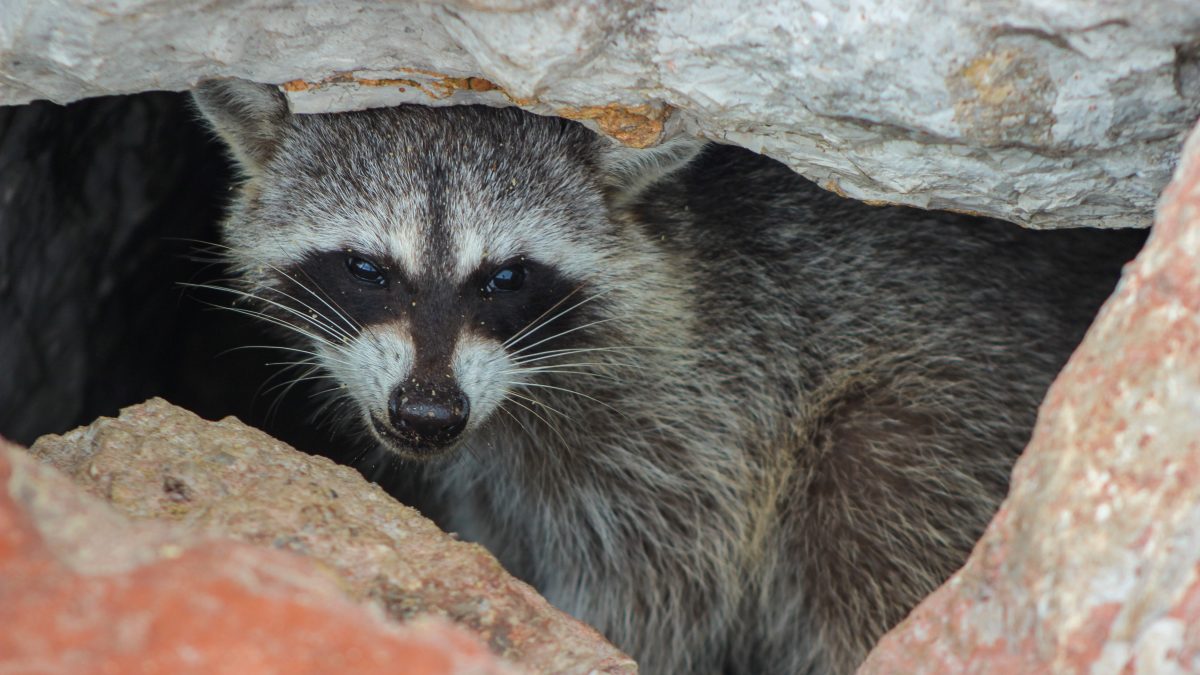 Deer wandering onto residential streets and college campuses. Raccoons roaming during the daytime. Mice scurrying about our homes. As humans change their behavior during the pandemic, are wild critters doing so, too? How is the pandemic impacting wildlife behavior?

Mice do seem to be invading more homes, according to Stuart Harper, owner of Atek Pest Management Inc., which serves Prince George’s and Montgomery counties. Harper is a second-generation pest controller and has been in the business for 30 years. He’s noticed two trends: His residential (vs. commercial) work is up, and residential rodents abound.

Harper said in a phone interview that he’s purchased five times as much rodenticide this past summer than he would in a normal summer. “This year, I’ve done more mouse work in the spring and summer than I’ve done in all my 30 years.”

Harper says as we spend more time at our homes, so do rodents. Restaurants, in doing less business and producing less trash, leave hungry mice looking for new habitat. “Where we are eating is where they’re going to come,” he said.

Lesley Riddle, director of the city’s Department of Public Works, said in an email that her office has seen an increase in pest-related requests this year, but she also noted a huge increase in requests to the department across the board. She suggests that people being home more results in more household waste, along with “a generalized increased awareness of household concerns.”

Riddle emphasized a distinction between common pests and local wildlife. “Animals like raccoons, squirrels, and opossums are native to Hyattsville and are important to the maintenance of our local ecosystem,” she said. “Though they can occasionally be pesky, they are not pests and should not be eliminated.”

Glenn Therres, associate director of Wildlife and Heritage Service with the Maryland Department of Natural Resources (DNR), said that they received more wildlife-related calls during the stay-at-home order, as people noticed animals that were usually there, but unnoticed, prior to the pandemic. “People are calling up to report a raccoon out there in the middle of the day,” he said, adding, “We get lots of calls for normal animal behavior.”

Therres didn’t think wild animals were expanding their territory as much as starting to come out more during the daytime. He says fewer people on the streets is less intimidating for the raccoons, who are “not just coming out at night anymore.”

To guard against wildlife home invasions, Harper suggests clearing leaves away from foundations and trash cans, as leaf piles can quickly become rodent nests. Take a look at caulking around the foundation; over the years, caulking can shrivel up and create gaps, which become perfect entryways for critters of all sorts.

To report animal nuisance, or sick or injured wildlife, call Prince George’s Animal Management Division (301.780.7200) or the Maryland DNR at 1.877.463.6497. DNR also can help you locate a licensed wildlife rehabilitator. City Wildlife (citywildlife.org or 202.882.1000) and Wildlife Help (wildlifehelp.org) can provide consults and assistance, as well.

Cruising the aisles in College Park