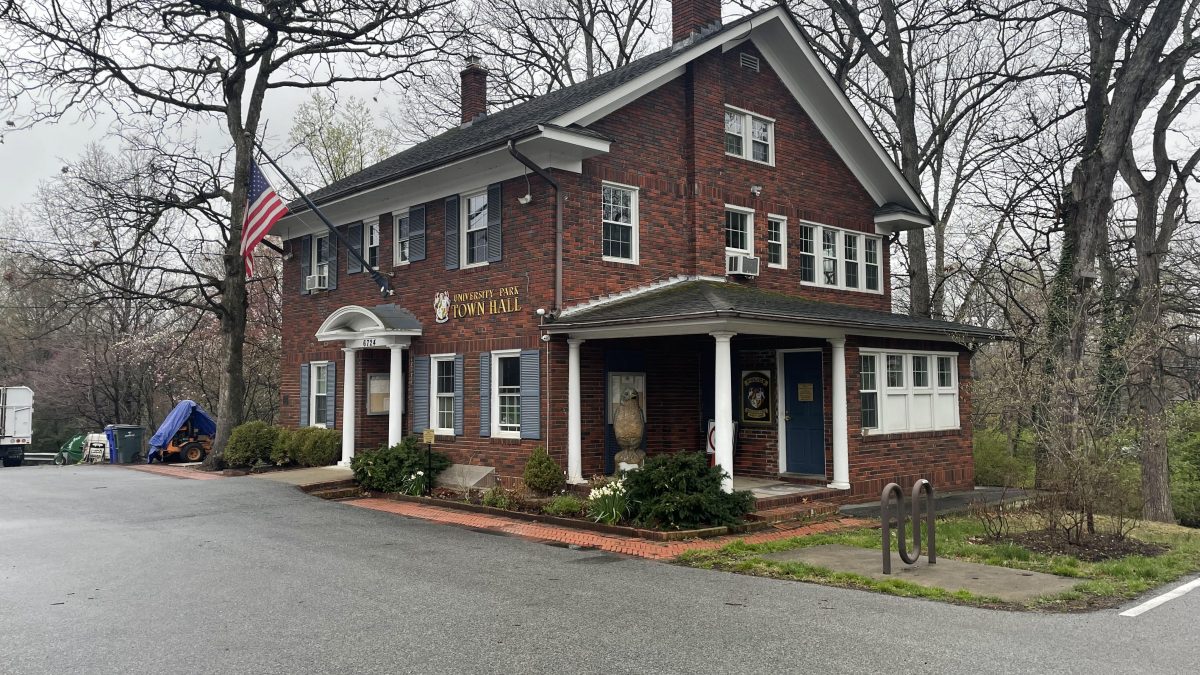 The University Park Town Hall, which was established in 1936, is home to the eight police officers that patrol the seven wards of the town. Courtesy of Nicholas Doyle
University Park

Crime in the town of University Park hit a 10-year low last year, which the police attributed to a stronger police presence, combined with Covid-19 stay-at-home orders that provided less opportunity for offenders to commit crime. But the town also reported its first homicide in more than 20 years, leaving some residents anxious.

However, the town also reported its first homicide in over 20 years in November. The homicide involved a teenager who was shot and killed in his car, which then crashed into a tree. A suspect was later arrested.

Despite the one homicide, University Park is considered among the safest towns in Prince George’s County, according to the annual police report. The report noted that the town has “not had a rape, assault, robbery, or breaking and entering in the past three years. Crime continues to increase nationally and regionally, while in University Park it has decreased.”

Some local residents, however, say they don’t feel any safer, in part due to reports of shootings and other crimes in towns and cities nearby. “Frankly, I was not aware that the crime numbers in town were any different than they had ever been,” said Linda Verrill, a resident and executive at Helping Hands University Park, an organization that works with the elderly. While Verrill, who has lived in University Park for 20 years, says town police are very responsive when residents call, she nevertheless remains vigilant about protecting herself from crime. “I keep my doors and windows locked and car doors locked at all times, have outdoor motion detector cameras, motion detector lights, and keep my porch light on all night long.”

The added personnel, said Baker, allow police officers to spend more time on the streets engaging with residents. The department also introduced “Walking Wednesday,” where officers get out of their cars and walk through communities.  “Instead of us sitting back and waiting, we engaged them. I walk every Wednesday. We go door to door through every ward around the whole town, it’s seven wards. The officers are mandated to get out their cruisers and do their community walks,” said Baker.

Residents in the community have also done their part to keep crime low.  “We serve in a community that is very engaged,” said Baker. “People are out walking all times of the night, and they either text, call, leave notes,” when they see something suspicious.

Sergeant Shameka Graddy, a 13-year veteran of the University Police Department, said the ability to prevent crime has attracted residents from neighboring towns to University Park to stroll. “We have other people from the outside areas come into our community to just walk,” she said.

The science of the city: City’s water woes, explained