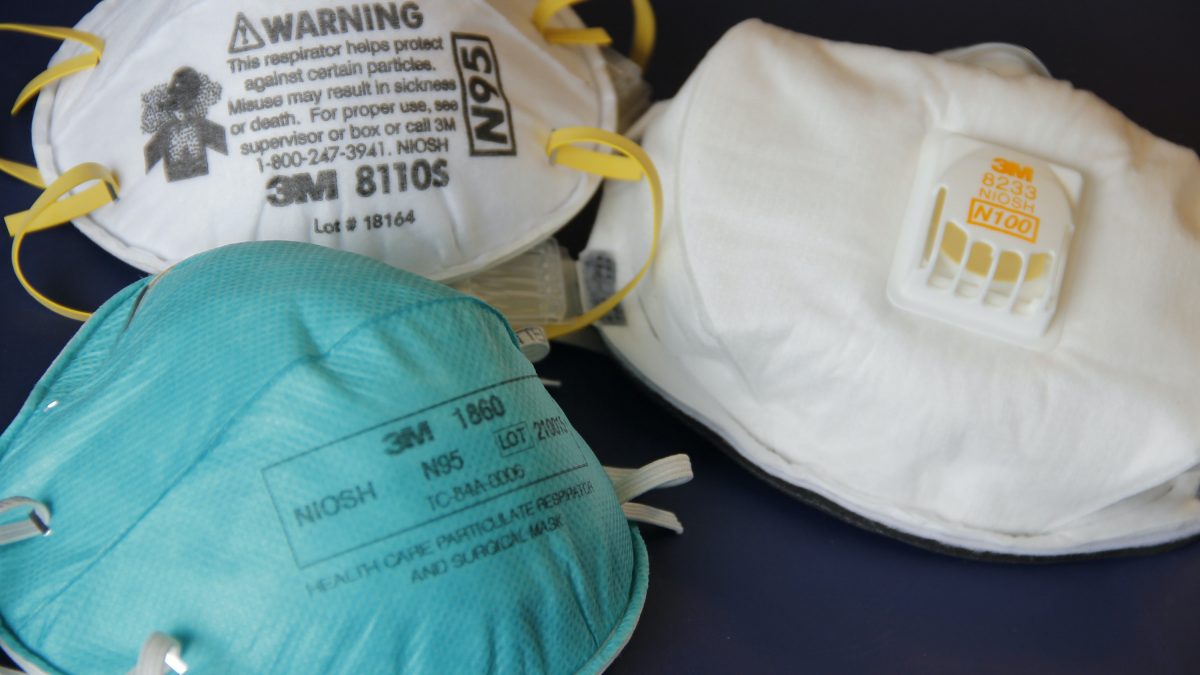 The First United Methodist Church in Hyattsville has hosted COVID-19 testing since June 2020.

The church’s pastor, the Rev. Dr. Yvonne Penn, quotes Scripture to describe their mission during the pandemic. “We are living by Isaiah 43:19,” said Penn in a phone interview. “God is saying ‘He is doing a new thing.’ COVID-19 is a ‘new thing;’ we just want to do what God has called us to do!”

COVID-19 testing, which is free at this site, is normally offered on Mondays, Thursdays and Saturdays from 9 a.m. to 3 p.m. in the church parking lot off Belcrest Road. No appointment is necessary, and one can either drive through (from the East-West Highway entrance to the parking lot) or walk up.

At the outdoor site, testing is at the mercy of the weather, however. On Saturday, Jan. 23, with temperatures feeling like the low 20s, winds at 26 mph and snow flurries, testing was cancelled for the day, said a City of Hyattsville worker at the testing site, who did not give his name. He explained, “It’s said to be too cold for the workers,” who would be doing tests under makeshift tents.

According to Hyattsville Emergency Operations Manager Reggie Bagley, as of Jan. 16, the city had conducted 10,642 tests at the site, with 3,784 administered to Hyattsville residents. The highest daily total was 301 tests on November 16, 2020, which occurred during the holiday season, a surge in testing seen nationwide.

“It’s been a blessing to help the community. We’ve had thousands of people come for testing. Our lines aren’t getting any smaller,” said Penn. “We send out email blasts letting our congregation know to sign up for vaccinations.”

Congregation members of First United Methodist stay connected through Facebook, Zoom and YouTube, according to Penn. Sunday services and Sunday school are virtual. Apart from hosting the vaccination site, their in-person ministries are limited to food distributions. The church delivers food to a homeless shelter and through their Tuesday street corner ministry, during which parishioners go out in a church van to feed the homeless, said Penn.

City Administrator Tracey Douglas reported to the city council on Feb. 1 that a vaccination site is planned at First United Methodist with a tentative start date of March 1. That date may change, as logistics are still being ironed out with the church, and Luminis Health and the county health department, the city’s testing site partners. Vaccinations would be offered indoors by appointment only. Testing would still continue in the church parking lot. Residents can register at www.hyattsville.org/notifyme to receive email notifications from the city as plans for a vaccination site progress.