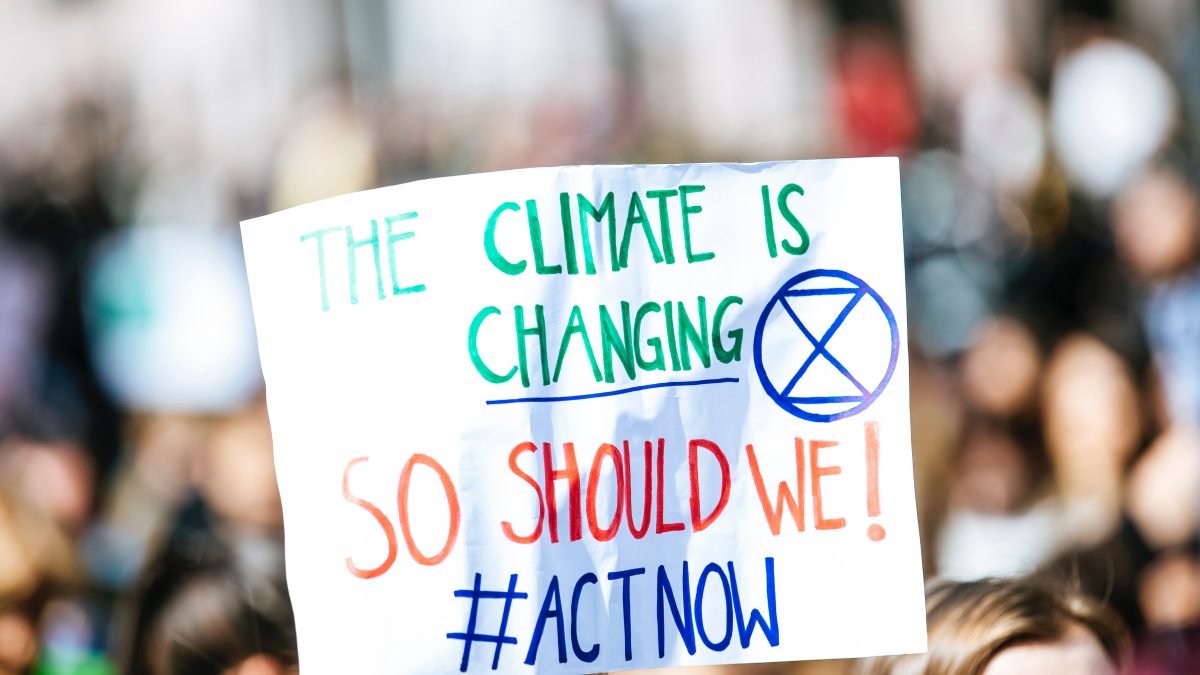 On Tuesday, April 26, the Prince George’s County Council introduced a bill to adopt a draft climate action plan, and, without discussion, referred the bill to the transportation, energy and environment committee.

The council last discussed the plan after a presentation given by the climate action commission on Feb. 15.

Todd Turner, from district four, asked about local government responsibility and what the cost will be to implement the recommendations.

“We have to be able to afford some of these actions,” Crooms said. “I know it’s a wide-ranging document.” She added that the county council may need to change county law to allow funding in some cases.

Dannielle Glaros, from district three, suggested having the transportation, energy and environment committee take a look at part of the plan because it consists of a lot of recommendations regarding energy.

“As we move forward we want to make sure we have the best guiding document possible,” Glaros said.

Glaros said she had previously met with Crooms about a need to plan in order to reduce vehicle miles traveled in the county, by having jobs and housing located near transit.

“No one is going to build an office building in a county that’s not thinking about how people are going to get there,” Crooms said. “The green economy is the new economy.”

Rodney C. Streeter, from district seven, advocated for a focus on environmental justice.

Projects inside the Beltway will need to be fixed with federal funds, Crooms said. To do this, Crooms will look at income and demographics in order to determine eligibility for those funds. .She gave the example of funding for making the electric vehicle rollout more equitable for people in apartments.

Crooms said she wants to come up with a plan as the county comes out of the pandemic and determine what has been left out and what they want for the FY2023 budget.

“[We] can target the funds by telling the story of Prince George’s County,” Crooms said.

Derrick Davis, from district six, said Prince George’s County has been able to lead by example because the county has dealt with the same issues.

“This isn’t a today thing, this is a forever thing,” Davis said.

One thing to think about, Davis said, was the federal government spent money on the pandemic and once things get back to normal, money allocation will change.

To help with funding the plan, Deni Taveras, from District two, suggested a strategy to put in place a green bank that can tax “dirty power.”

“We can grow as a county and also be green,” Taveras said. “We can create incentives.”

Commenters encouraged council members to move forward with the resolution.

“People of all ages today are responsible for protecting our world and ensuring that there is a safe future for the billions of people that come tomorrow,” Nithin Guderra, a junior in the science & technology program at Oxon Hill High School, said. “I can’t pass laws and policies, but I can and will continue to use my voice to advocate and fight for a better and brighter future.”

Hyattsville Life and Times, 6 years ago 5 min read
Beyond Hyattsville

From The Editor: Words aren’t enough against racism

Women’s March brings neighbors together in fight against discrimination

Maintaining public safety from a distance