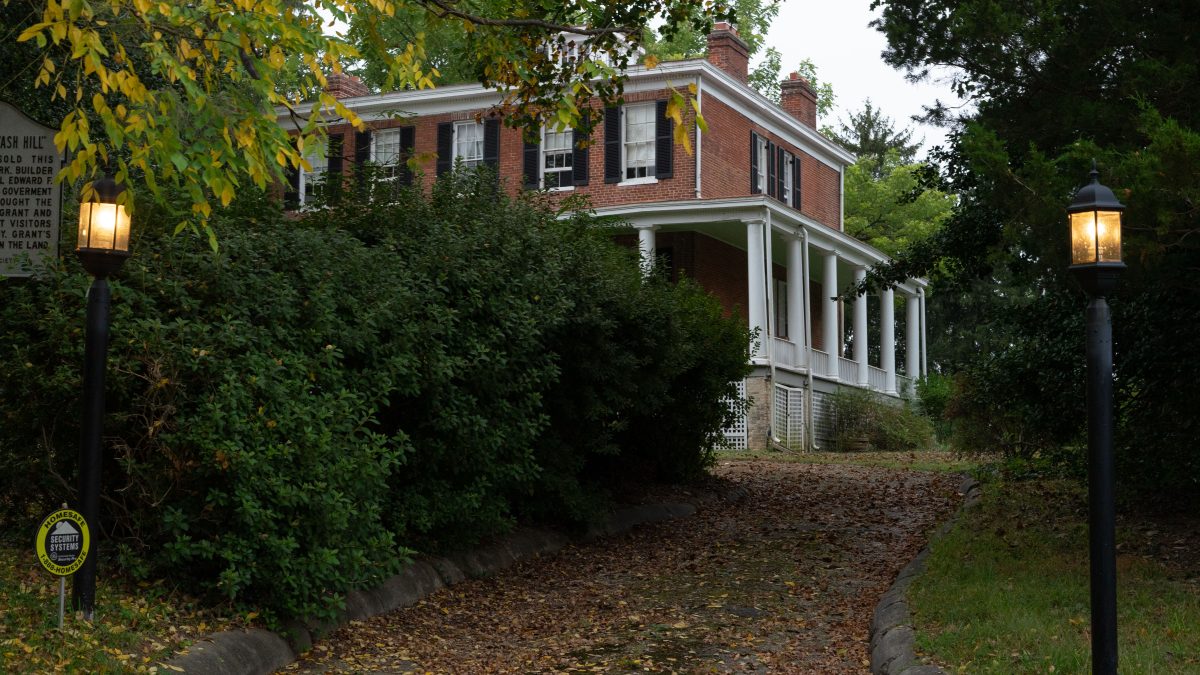 At their Oct. 4 meeting, the county council voted unanimously (9-0) to upzone the Clay Property at the request of a developer, against the recommendations of the county planning board and the City of Hyattsville. Upzoning will allow for denser development, specifically, construction of single-family, triple-attached townhouses, instead of only single-family detached housing.

During the meeting, County Councilmember Deni Taveras (District 2), whose district includes Hyattsville, proposed approval of the application with amendments recommended by the county planning board and the city. No further discussion or debate ensued prior to the vote.

The 12.87-acre Clay Property is located about one-and-a-quarter miles from Prince George’s Plaza Metro station near University Hills Duck Pond Park and Ash Hill historic site. Developer Marvin R Blumberg Company Inc. plans to construct 137 townhouses and to offer 10% of them at below-market rates, according to documents submitted to the county in July. The proposal also includes a 50-meter tree buffer to separate the development from an older, low-density neighborhood of single-family homes.

The current Clay Property plan specifies clear-cutting 11.1 acres of forest, despite the fact that Hyattsville’s tree canopy decreased by more than 30% between 2008 and 2018.

In June, the city council voted unanimously to recommend that the county council deny the upzone. Should the county decide to upzone, the council said, at least 4 acres of existing forest should be conserved on the site.

In July, the county planning board unanimously recommended against the upzone, as well. The commissioner to the planning board cited the county council’s prior decision against rezoning the parcel when the Prince George’s Plaza Transit District Development Plan was updated in 2016.

In August, the developer appealed the planning board’s recommendation. During a Sept. 20 county council meeting, Stan Brown, the zoning attorney to the county council, advised against the proposal and said that the application did not meet the criteria to change the underlying zone. Although the planning or zoning departments of most other counties and municipalities have the final say on zoning decisions, in Prince George’s County, the county council makes the final determination and has the option of going against planning board recommendations.

Nature Nearby: The sneezes, my friend, are ‘Blowin’ in the Wind’