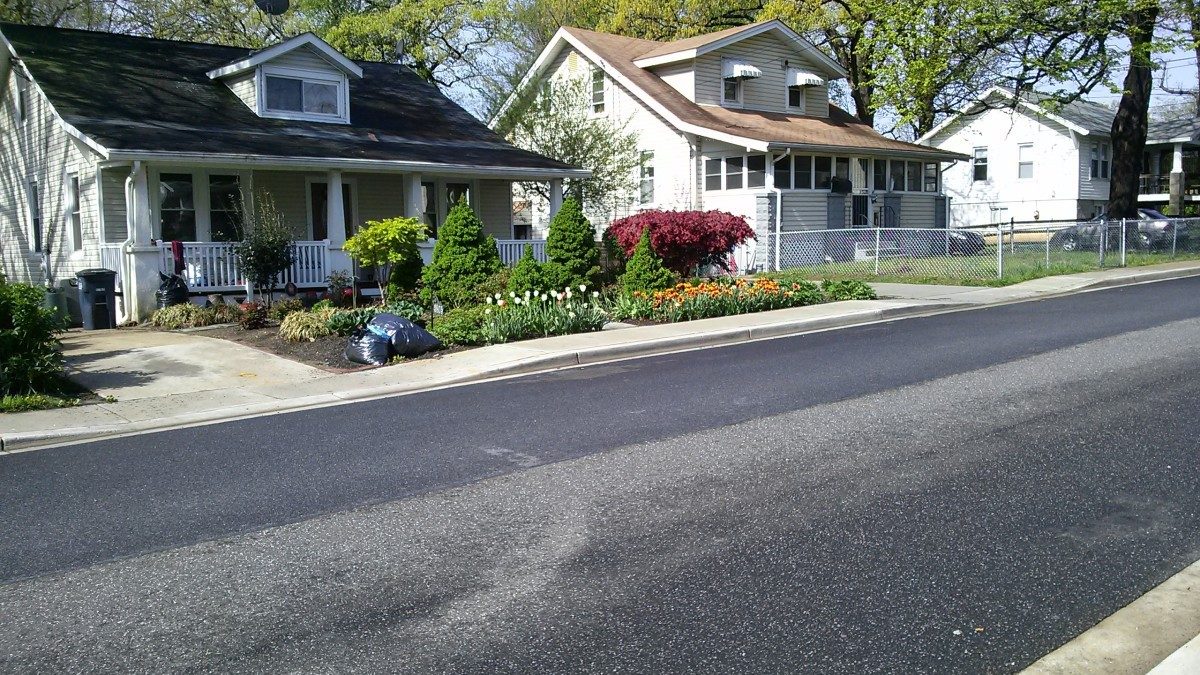 BY ANDREW MARDER —At its April 7 meeting, the Hyattsville City Council was expected to schedule a public hearing on the city’s property tax rate and to vote on a proposal by Mayor Marc Tartaro to lock in the same rate for the ninth year in a row.

But some councilmembers are questioning the wisdom of keeping the property tax at $0.63 after Treasurer Ron Brooks predicted a $639,000 shortfall for fiscal year 2015, which begins on July 1. His preliminary estimates put expenses at $23.2 million while revenue is forecast at $22.6 million.

A series of City Council meetings and work sessions over the last month have addressed this budget gap. At issue is whether to cover it with funds that Hyattsville already has in the bank or with funds from increased property taxes.

On the revenue side of the equation, the shortfall is due largely to a reduction in Hyattsville’s total assessed property value. Once every three years, property values are reassessed and tax bills are adjusted accordingly.

In 2013, a decline in many residential values meant less revenue for the city. Last year, the city’s expenses surpassed its income, forcing the city to dip into its reserves to cover the shortfall.

Patrick Paschall (Ward 3) and Shani Warner (Ward 2)  have voiced concern that services for residents would have to be cut or the city would eventually run out of buffer room in its accounts. They contend that an increase of two or three cents in the tax rate would make up the difference and preserve the fund balance.

As an example of the cuts the city has already put in place, Warner pointed to hiring freezes for the police department’s Community Action Team. She said she believes those cutbacks have harmed the city’s ability to effectively communicate with its residents.

A handful of residents opposed changing the tax rate during the public-comment portion that opens each council meeting. Some, such as Scott Wilson and Stuart Eisenberg, are former councilmembers.

Eisenberg, executive director of the Hyattsville Community Development Corporation, argued that the tax rate should be tied strictly to services provided, not past revenue levels. He also worried that any increase could impact home values at a time when many residents are still underwater on their mortgages.

Wilson argued that the point of the reserve fund was to get through shortfalls and that a “couple of years of hardship won’t be a lot” if, as expected, residential property values rise in the next assessment.

Homeowners throughout Maryland saw property values drop in the triennial cycle that started with fiscal year 2010. But the most recent assessments show some improvement, with increases at both the county and, for the first time in five years, the state level.

Hyattsville’s next assessment is in 2016, which leaves two more budget cycles before the city could see any potential increases in revenue from assessed value. For those in favor of raising the tax rate, that may be too long, resulting in too much damage being done to the City’s reserves along the way. For those opposed to the increase, two years seems like a reasonable time for the excess funds to see the City through.

Councilmembers Paula Perry (Ward 4) and Clay Williams (Ward 5) also spoke against the increase. Perry, the council’s vice president, said that in her 15 years of service it had always been “[too] easy to spend it when it’s there.” She recommended not changing the rate until the City’s reserve fund was substantially lower than the $6.4 million budget documents show it to be currently.

Williams argued that the fund was there to get the City through tight times and that once property values were reassessed, revenue would increase.

And if that happens, would the property tax rate be adjusted in the other direction? Longtime resident and council observer David Marshall seemed skeptical.

“The tax rate only goes north, it never goes south,” Marshall told the council before a recent budget meeting. The reserve fund, he added, was acting as it should by providing the required buffer.

Brooks pointed out that many lenders look favorably on a large excess balance in the City’s accounts when considering whether to lend to Hyattsville. With the City behind on its annual audits, the excess cash gives lenders some peace of mind and a drastically reduced balance might not reflect as well on the City’s financial stability.

The discussion will continue through April, as the state deadline for submitting municipal tax rates isn’t until early June.

Any increase rate would require a public hearing first, and one is expected to be scheduled for April 30.