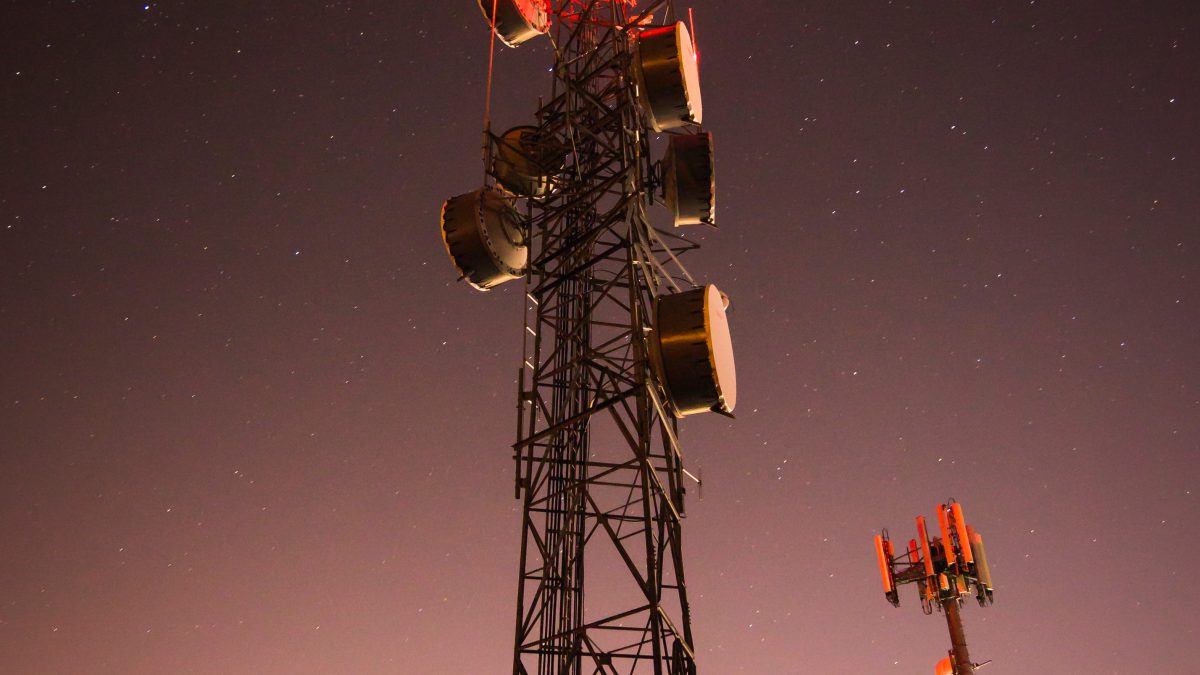 On Dec. 8, the College Park City Council voted unanimously to approve an amendment to a licensing agreement with Verizon Wireless, the first step in a process that will bring 5G small cell wireless to the city. The council then discussed the agreement in depth.

City Attorney Suellen Ferguson said that Verizon applied to  the city, seeking to install 5G facilities in College Park’s rights of way. The city is the only municipality in Prince George’s County to receive a 5G application from Verizon.

Ferguson said, “The proposal [is] for up to 38 installations and will allow for a 5G network in the city and the Route 1 Corridor.”

The council reviewed preliminary installation sites on a polygon map, and councilmembers were quick to point out that there was an uneven distribution.

Councilmember Denise Mitchell (District 4) asked why there were no planned installation sites in her district, especially in the neighborhoods of College Park Woods and Crystal Springs.

“Our reception is horrible,” Mitchell said, “When it rains, service is out, and it can be out for 24 to 48 hours.” Mitchell said that, because of this poor reception, residents in her district expected to receive more installation sites than were indicated on the application.

Councilmember Robert Day (District 3) said that he recognizes that it has been difficult getting to this stage in the process, given that there are numerous potential vendors throughout the nation, but he expressed concern that no potential sites connected the eastern part of Kenilworth Avenue to the rest of the city.

Genese Thomas, who works on strategic operations and business development for Verizon, said that the company may increase the number of installation sites as plans move forward.

“Initially, the map was much smaller, and, as time went on, it expanded,” she said. “At first, [the installation] was just centered around the university, but now it’s coming out in waves.”

Thomas also said that some parts of the city do not currently have sufficient 4G coverage to allow for a 5G upgrade. “5G needs 4G to be operational,” she said, adding, “Verizon’s real estate team and the team that will address the adequate 4G coverage can help those areas through 4G layering and potentially rooftop sites.”

Thomas said that only one small cell installation would be constructed on a city-owned pole. The other 37 poles are not city owned. No new structures will have to be built.

“The majority [of the installations] will be on Pepco utility poles, and a couple on Verizon poles in the rights of ways, and all will go on existing infrastructure,” she said.

Fiona Hilyer, a real estate consultant with Verizon, said that the locations are based on need and gaps in coverage, and are determined by engineers. Verizon aims to have the 5G network deployed in 2021.

The licensing agreement is not without issues, however. Verizon is objecting to the city’s inclusion of a termination-for-convenience clause included in the agreement.

Thomas said such a clause is problematic for Verizon, given the cost of investments and necessary build-out He stated that Verizon does not include that clause in its larger-scale deployments.

“Having that [clause] really impacts our return on investment. This is infrastructure we are providing, and to just be able to lose a site or have a downed portion of our network is very onerous on the organization,” she said.

Still, both Thomas and Ferguson made clear that Verizon can still move an installation site, if necessary, without the existence of a termination-for-convenience clause.

“We appreciate the fact that they have worked through a negotiation on this licensing agreement with city staff before filing an application,” Ferguson said. “We are able to work through some of these issues without having to worry about a shot clock, and it gives us enough time to actually spend time looking at what we are very interested in, which is the integrity of the installations to make sure that the public is protected.”

My Two Cents: I’m dreaming of a purple Christmas

Hyattsville Life and Times, 10 years ago 2 min read
From the Editor

From the Editor: A new series for an old problem