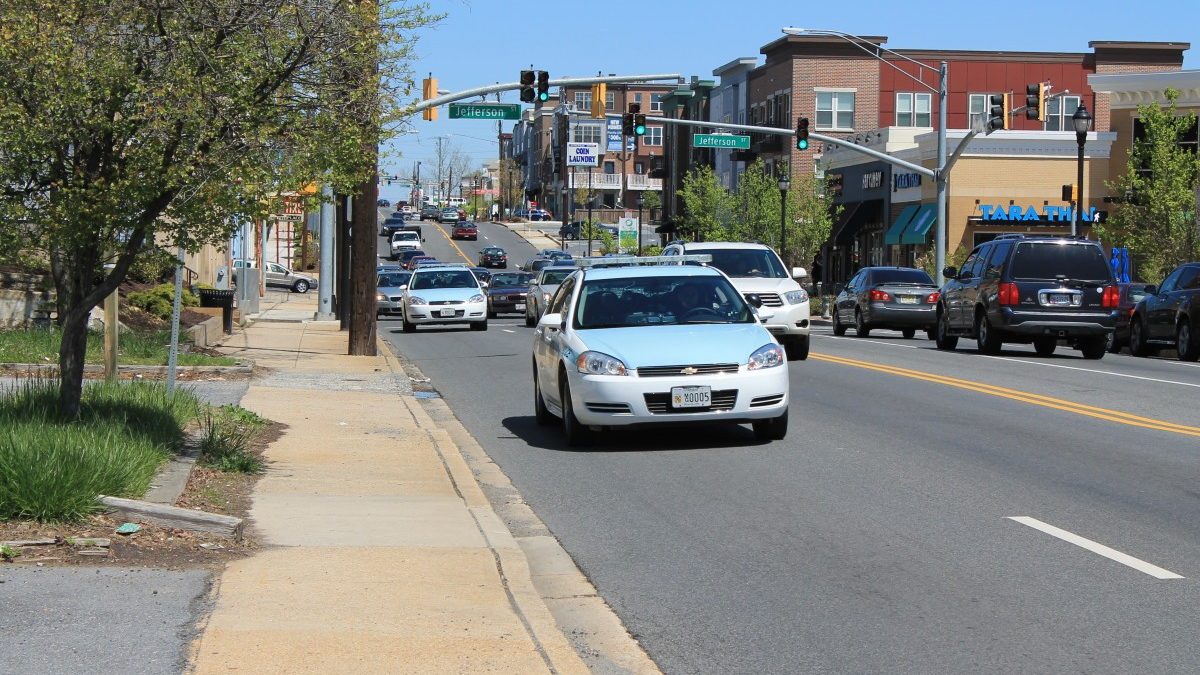 BY ANDREW MARDER — At the Hyattsville City Council’s May 19 meeting, councilmembers revised their earlier position on the police department’s 2015 budget.

The council unanimously voted to add funding for one officer for half of the fiscal year and a K9 unit. The two additions will cost the city $48,427, according to City Treasurer Ron Brooks.

The decision is a partial reversal of the council’s May 5 ruling, which denied the police department’s request for four additional officers. Three of those positions were frozen in the 2013 budget, and Police Chief Douglas Holland had expected them to be restored in the coming year. He also requested that a captain be added to the force.

Dozens of Hyattsville area residents attended the May 19 meeting, with many voicing concern about the May 5 decision. Among them was Councilman Tim Hunt (Ward 3), who had supported Holland’s request but missed the May 5 vote due to scheduled travel.

“I trust the professional recommendations of our law enforcement officers,” said Hunt, who joined Paula Perry (Ward 4) and Ward 2’s Robert Croslin and Shani Warner in a motion to add three police officers beginning in January 2015.

When it became clear that the motion would not pass without edits, Councilman Joseph Solomon (Ward 5) offered a new compromise. He said that, on one hand, the council’s job was to “make sure that every dime that [it is] spending is accounted for” and that the current request didn’t provide that accountability. On the other hand, residents “do not feel comfortable with the current state.”

Solomon then proposed the foundation of what would become the final motion, offering one additional officer for the second half the fiscal year. That brings the total number of funded positions to 41 starting in January 2015. Council President Candace Hollingsworth (Ward 1) added a stipulation that the new position address constituent concerns about having more officers on the street.

The budget passed on June 2, the earliest in recent memory, with Hunt casting the sole vote against it.

“I don’t think that this budget reflects the public safety needs of the community,” he said.

Save Our Saucer requests historic evaluation of library