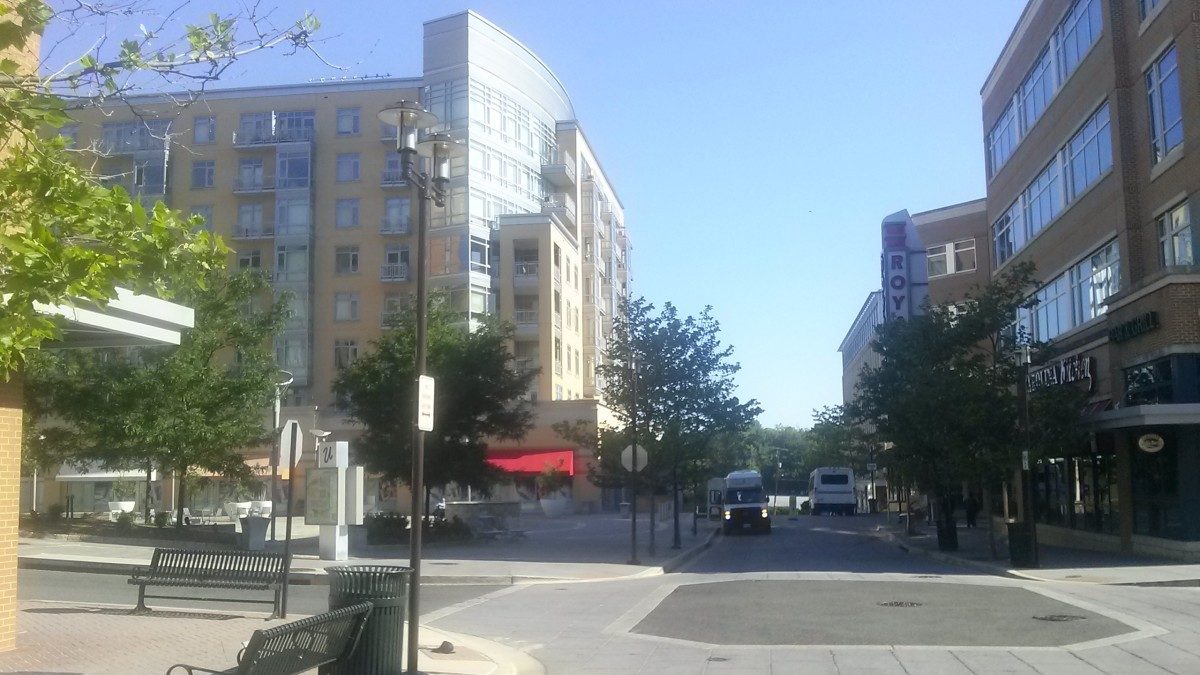 Construction at University Town Center has begun, and the new Safeway and Unleashed by Petco are scheduled to open next fall. The project, which developers have named “The Gateway,” is one of several projects meant to transform the Prince George’s Plaza Metro area into a new, more walkable downtown.

According to an August 14 press release from the developers:

The two-story building includes 10,000 square feet of street retail shops along America Boulevard adjacent to Safeway, linking the existing restaurant and cinema components of University Town Center to heavily-traveled East-West Highway.  Above the shops, 10,000 square feet of a soon-to-be-announced medical center will be featured.  On the southeast corner of the project a 9,000 square foot two-story building will house Unleashed by Petco at street level and Phenix Salon on the second level.  300 parking spaces will serve these commercial enterprises, with very convenient vehicular and pedestrian access.

What is your vision for this “new downtown?” Please share your ideas with the Life & Times.