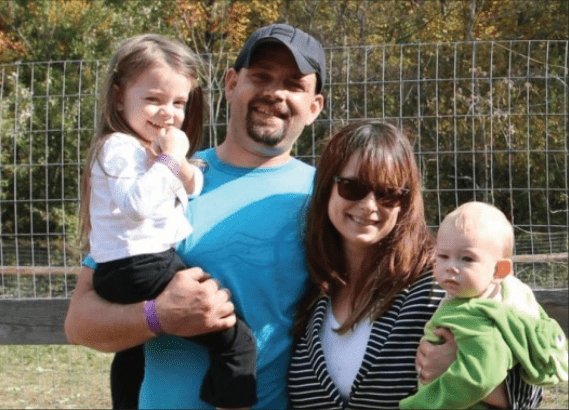 City clerk Laura Reams describes the first full week of May as one of the longest in her life. Not only did she play a key role in the logistics of the city election, but her husband had surgery the following day. This was a follow-up surgery, reclaiming and reattaching a piece of his skull that was taken out during emergency surgery after a head injury in mid-March.  The injury, likely caused by a fall down the basement stairs, resulted in brain swelling and required that a piece of bone be taken out, and this was put in his stomach until this week. “It is very science-fiction-esque,” notes Reams, who says, “I know so much more about [head injuries] than I ever wished to know.”

The May 8 procedure went well, which was a great relief. Franco is expected to get out of the hospital soon and will continue physical, occupational and speech therapy from home.

The week had other high points too: On Sunday, May 5, University Church Nursery School (UCNS) held its fourth annual silent auction and May Fair as a fundraiser for the family. The auction at the school, where three-year-old Maddie attends, raised $10,256 for Dustin Franco’s Wellness Fund, with the church donating an additional  $2,400. Reams says her entire family is “in awe, humbled, and very, very grateful to the community at UCNS.”

UCNS Director Carole Trone noted that there are only 52 students at the school, which makes the amount raised even more amazing. “I have never been so proud of our UCNS family,” says Trone, “watching them step up to support one of our own!”

Friends have set up a site to assist the family with medical bills during the long road to recovery. To donate, visit www.gofundme.com/DustinFranco.