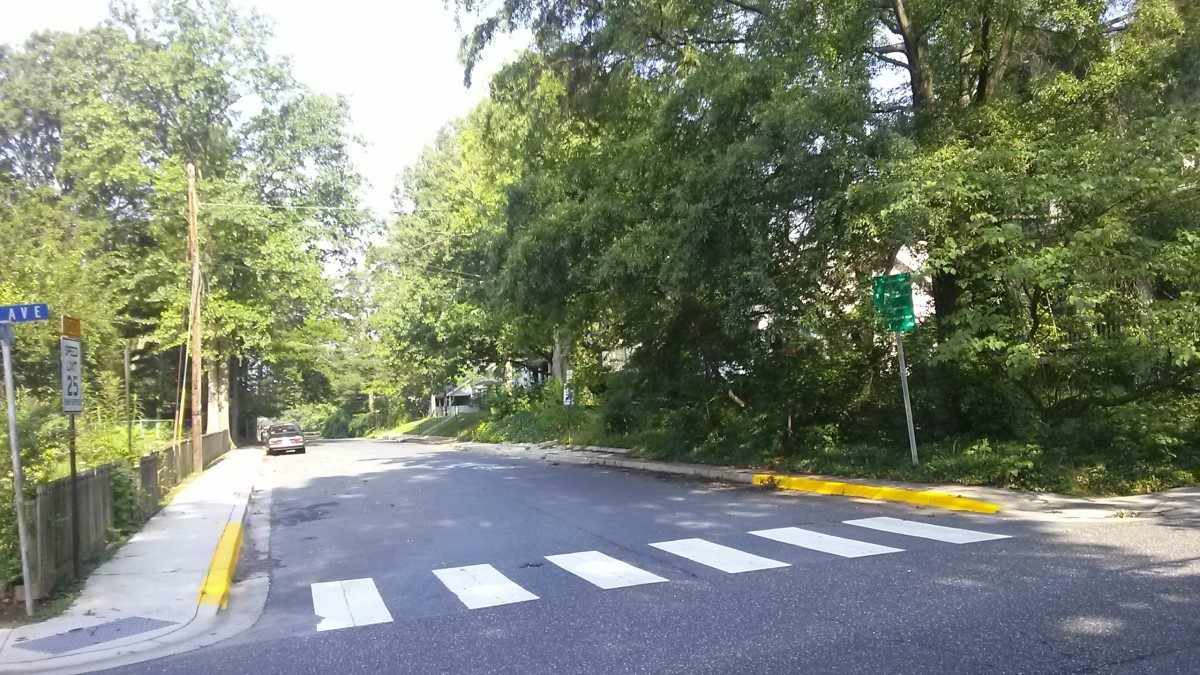 BY REBECCA BENNETT — After discussion at the last Hyattsville City Council meeting on July 21, Mayor Marc Tartaro opened up the August 4 discussion on the commercial parking matter in residential areas by expressing concern.

“We took up a great deal of the discussion taking about ways to, in essence, circumvent county zoning…by non-enforcement,” he said.

Tartaro stated his concern was that this would end up being an administrative process that will give a “wink and a nod” to not enforcing county zoning regulations.

Patrick Paschall (Ward 1) clarified his position on the discussion.

Paschall went on to say he thinks it is important for the City to move forward with this ordinance.  He said he will support it at the next meeting.

Mayor Tartaro said another issue with the ordinance is that he feels it does not address the rights of homeowners who bought houses not expecting the current zoning around commercial vehicles to change.

Later in the meeting, the City’s attorney, Richard Colaresi, clarified for the mayor that the burden of proof is on the commercial parking applicant, not the surrounding residents.

Councilmember Tim Hunt (Ward 3) said, “We’ve talked a lot up here about being a welcoming community, and treating people with dignity.  And, I think this issue is a part of that.”

Councilmember Paula Perry (Ward 4) expressed concern about residents being able to park more than one commercial vehicle on the already crowded streets in her neighborhood.

Colaresi clarified this ordinance only restricts the size of vehicles, but the Council was free to take additional action on a street-by-street basis.

Tartaro pointed out the ordinance limits commercial vehicles to 25,000 lbs, however we currently limit travel on city streets to somewhere between 5-10,000 lbs.

Colaresi said the ordinance cites 10,000 lbs as a minimum, because that is how the county defines a “commercial vehicle.”

But Tartaro explained the residential limit was set at around 5,000 lbs, because of the wear-and-tear on those surfaces.  Between the sign and the code, Tartaro said it was unclear which was correct.

The mayor commented that someone needed to check the signs.  Councilmember Hunt said he felt 10,000 lbs was reasonable.

Colaresi clarified there were two different permits in the ordinance.  One is temporary and one is permanent, so long as someone has that permit, they can park it in their driveway.

The ordinance, once approved, would take three to six months to take effect.