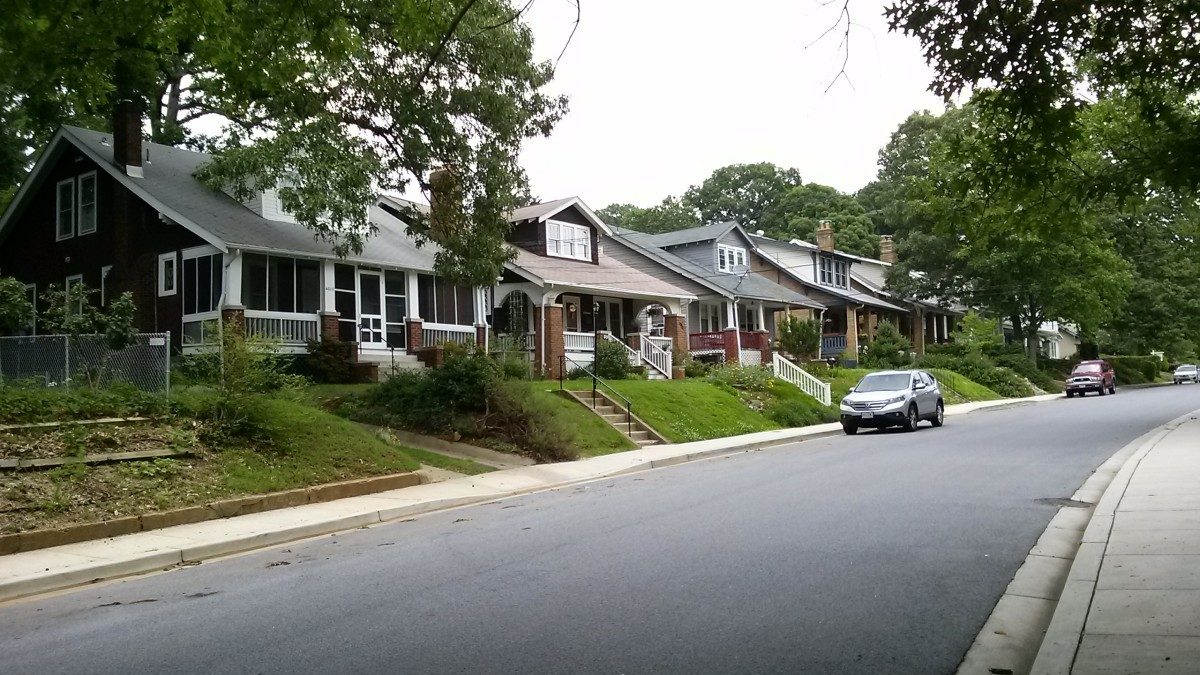 From the Editor: Columnists provide a foundation for small-town paper to flourish

BY ROSANNA LANDIS WEAVER — A recent article in the Washington Post described the now-defunct Manassas News and Messenger as having “survived Reconstruction, multiple recessions and depressions, assorted wars and the dismantling of Jim Crow laws throughout Virginia and the South. But the Internet was another matter.”

The Hyattsville Life & Times has a different story.  We must be one of only a handful of print papers to begin after the Internet age, and approach our 10th anniversary this year. With the help of amazing, talented volunteers, we expect to unveil a new website shortly, allowing easier online reading and sharing of articles, as well as an archive of past issues.

In the meantime, the print issue continues to flourish. On January 1, we put out a request on the local listserv encouraging anyone with a New Year’s Resolution to do more writing to reach out to us.  The response was marvelous, and while the consistency of commitments has varied — it always does with such resolutions — it has introduced new writers and columnists to our fold.

This the third month we’ve had Parenting Perspectives column, and we hope new writers will continue to volunteer for this rotating column. (Because we’ve discovered that parents don’t have time to write consistently!). This also marks the second time we’re running the column Secondhand News, by Lauren Kelly, a Hyattsville bargain treasure-hunter sharing her secrets.

We are also fortunate to call architectural historian Gray O’Dwyer a regular contributor. Her column, “Bricks and Mortar,” will continue to explore issues related to architecture, preservation and development in our historic city.

This issue also represents the beginning of a new series, a project begun by Katy June-Friesen, who is creating a Hyattsville Voices Oral History Project to illuminate the city’s history and the lives of people who live or work here. She will conduct interviews with a diverse group of local residents and transcribe them.  The point says June-Friesen, is not so much to produce a “comprehensive” record of Hyattsville experience as to find a way to preserve stories. She hopes to create a project website where people can read full transcripts and listen to recordings.

While we’re excited about the new additions to our roster, we are also seeing less of some familiar faces. A new policy, adopted in January by our board of directors, dictates that columns must be either local or placed within the context of Hyattsville and its surroundings. As regular fans and readers know, award-winning columnist Hugh Turley’s interests are varied, and often “Hugh’s News” took readers to places far from Hyattsville. We are glad to report that he has agreed to write when a Hyattsville topic occurs to him.

Next month we say goodbye to Molly Parrish, who has written “Auntie Diluviana” since it started in 2012. We are in discussions with a writer who may take up the column, which is the compiled wisdom of Hyattsville Aging in Place members. (The title is a play on “antediluvian,” which translates to “before the Flood” but is used to describe someone or something that is very old or old-fashioned.)

We wish our departing writers well!