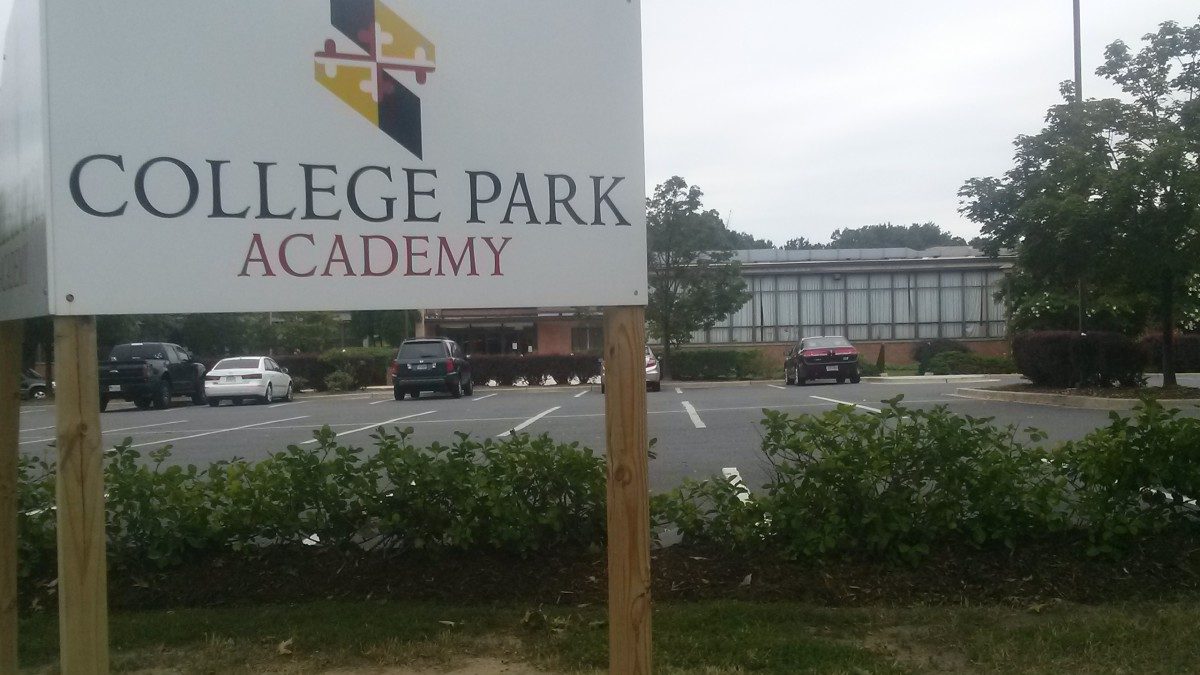 According to the Washington Post, the College Park Academy on Adelphi Road in Hyattsville requested a waiver from the Prince George’s County Board of Education to eliminate recess.  This in a move to shorten the school day.

According to PGCPS, the charter school currently offers grades six and seven, but its website says there are plans to expand through 12th grade.

The Post spoke with Frank Brewer, interim executive director of the school:

“It was our teachers who noted that our students were really tired by the end of the day,” Brewer said. “We had a longer day than most middle schools. Getting rid of recess was the way to shorten the day without affecting instructional time.”

The County’s Board of Education approved the waiver with a vote of 12-0 and PGCPS Chief Executive Officer Kevin Maxwell signed off on it, according to the Washington Post.