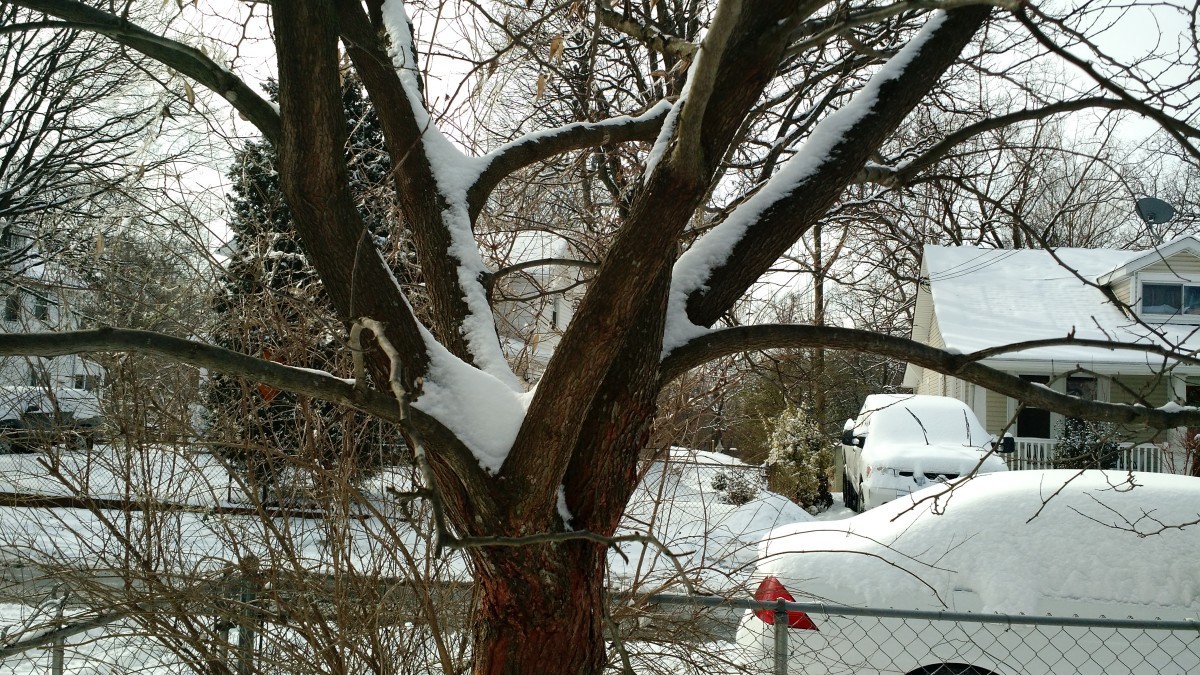 BY REBECCA BENNETT — Updated at 5:16 p.m. Keep checking back. We will update this list as we get notices.

All Prince George’s County Schools and Offices will be closed Tuesday.

The University of Maryland, College Park is closed on Tuesday, including Shuttle-UM.

Metrobus service will be restored in a limited capacity at 10:30 a.m. and is operating on a severe weather plan.

Metrorail will operate Tuesday on a Saturday schedule, according to Metro.

MARC says there will be no Camden or Brunswick line service Tuesday.

No Trash collection in the City of Hyattsville Tuesday. Tuesday and Wednesday will be collected Wednesday. Hyattsville offices on a three-hour delay. Road crews worked through the night and continue to address the weather.  The Hyattsville City Council meeting for Tuesday will be postponed to Thursday, Feb. 19.

According to Vigilante Coffee, they will be open normal business hours (until 2 p.m.).

Spice 6 will open at noon Tuesday.

Busboys and Poets is open today until 11 p.m.

The  author event for this evening, “Pulled Over: How Police Stops Define Race and Citizenship” with Charles Epp will proceed as planned at the Busboys & Poets in Hyattsville from 7 to 9 p.m.

The Glut Food Coop in Mount Rainier is open today until 8 p.m.

The Hyattsville Branch Library is closed today, as are the rest of the libraries in the Prince George’s County Memorial Library System.

The Giant on East West Highway in Hyattsville is open.

There is a 25% Snow Day Flash Sale at Community Forklift, which is open.

Evening classes at Love Yoga are on for tonight.

At the Shops at Queens Chillum, Price Rite is open.

The Hyattsville Elementary school STEM Fair, originally scheduled for Wednesday, will be postponed until February 24.

PHOTOS: A bit of winter weather on a February day

Hyattsville Life and Times, 8 years ago 4 min read
From the Editor

From the Editor: Learning to embrace our community in word and deed