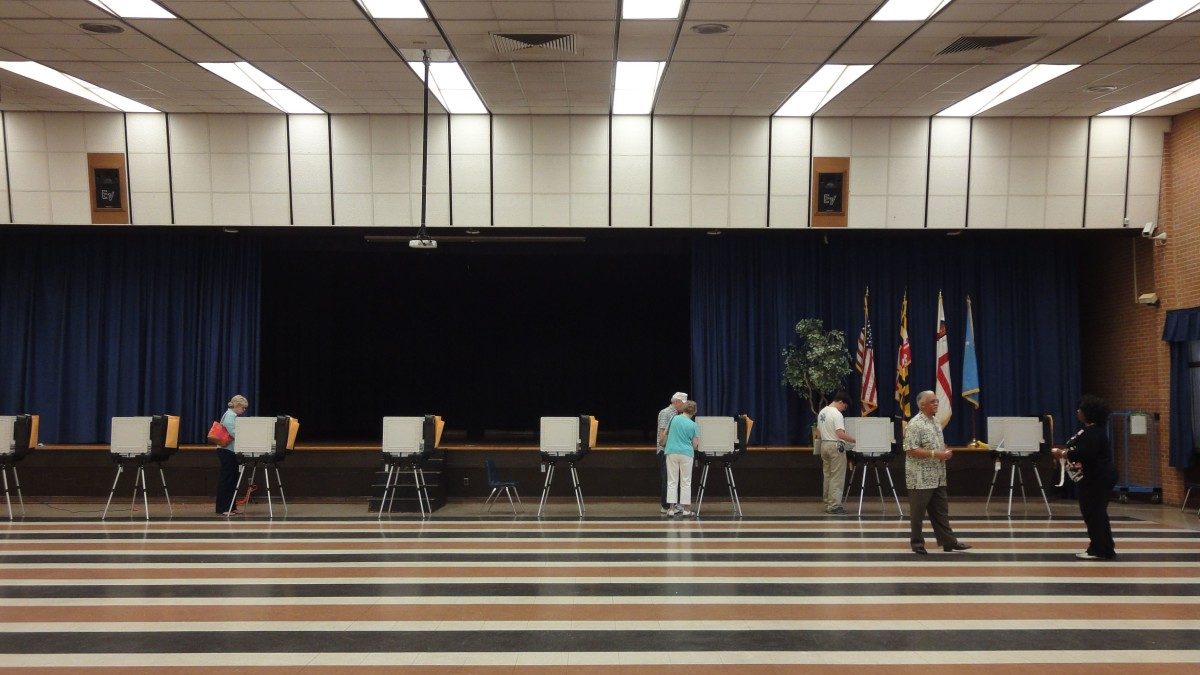 BY REBECCA BENNETT — Updated July 8, 2014 at 1:03am.  The final votes have been tallied, and it wasn’t always clear who the winner would be.  Walking around Hyattsville, campaign signs showed split support for Doyle Niemann and Deni Taveras, candidates for the Democratic nomination in the race for Prince George’s County Council, District 2.

As of July 7th at 4pm, the final vote count:

After all the precincts had reported the day after the primary, the Maryland State Board of Elections showed Niemann ahead by six votes.  But the provisional ballot canvass the next week turned the tides and put Taveras was ahead by 10 votes.

After primary election day, the Board of Canvassers begins meeting to count the first round of absentee ballots.  This includes all the absentee ballots they had received up until June 26.  The board checks both absentee and provisional ballots to determine whether or not they are accepted.

According to the Prince George’s County Board of Elections, guidelines have to be met before a vote is accepted.  In the example of absentee ballots, voters must have signed the oath and it must be postmarked by election day.

This first round of absentee ballots increased Niemann’s lead to 13 votes.

Niemann attended the first public canvass of the District 2 absentee ballots, and thought his odds had gone up substantially since then, because he said this was the largest chunk of extra ballots to be counted.

After that first absentee canvass, he said he didn’t put too much stock in provisional ballots.

Provisional ballots are given when there is some question as to a voter’s eligibility, such as if a voter moved and did not update their address.

On July 7, the Board of Canvassers took a look at the final 23 absentee ballots.  These ballots were received after the initial June 26 canvass, and include votes mailed on the day of the primary election.  After those votes were canvassed and accepted, Taveras kept the lead.

The election results have been certified, but according to Daneen Banks, deputy elections administrator for Prince George’s County, both Niemann has three days after the vote count is certified to request a recount.

Should a recount be requested by either candidate, the Board of Elections will count the votes all over again.

Niemann commented that our electronic system causes trackable error to decrease, because you cannot go back and check the original votes from voters.  He says there was more of a margin of error with paper ballots.

According to the Washington Post,  it is still not clear if Niemann will request a recount:

“Until I’ve evaluated the recount options, one should accept what [the results] are,” Niemann said after congratulating Taveras at the Board of Elections office.

Banks wanted the community to know, “They say every vote counts.  I think this would be a good example.”

Taveras will run unopposed in the November general election.