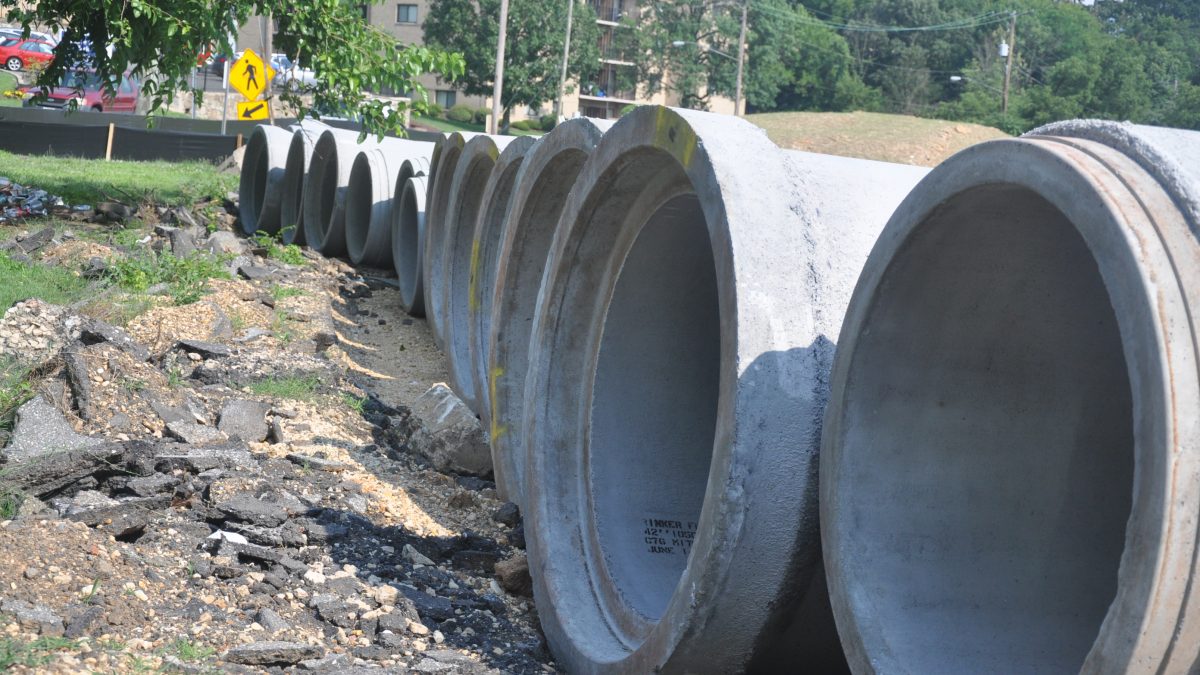 On Oct. 4, the Hyattsville City Council voted unanimously to authorize the mayor to send a letter about stormwater runoff from construction to the county executive and the county council.

City councilmembers Ben Simasek (Ward 3), Danny Schaible (Ward 2) and Robert McClellan (Ward 2) cosponsored the motion, which specified that the letter should support recommendations made by Hyattsville’s advisory committee on the environment.

Those recommendations are set forth in a July 13 memo from the advisory committee to the mayor and city council.

The memo says there has been “severe runoff and sediment water pollution” from construction sites in Hyattsville, in particular during six storms in 2020.

According to the memo, when residents reported pollution, county officials found no violations at the sites causing the runoff.

The memo recommends reviewing and updating county rules and enforcement processes that should prevent soil erosion and sediment pollution from construction.

Finally, the memo calls for increasing penalties on contractors and establishing a remediation fund for those whose property is damaged by construction-related runoff.

Paint Branch Golfers Fight to Save Their Course