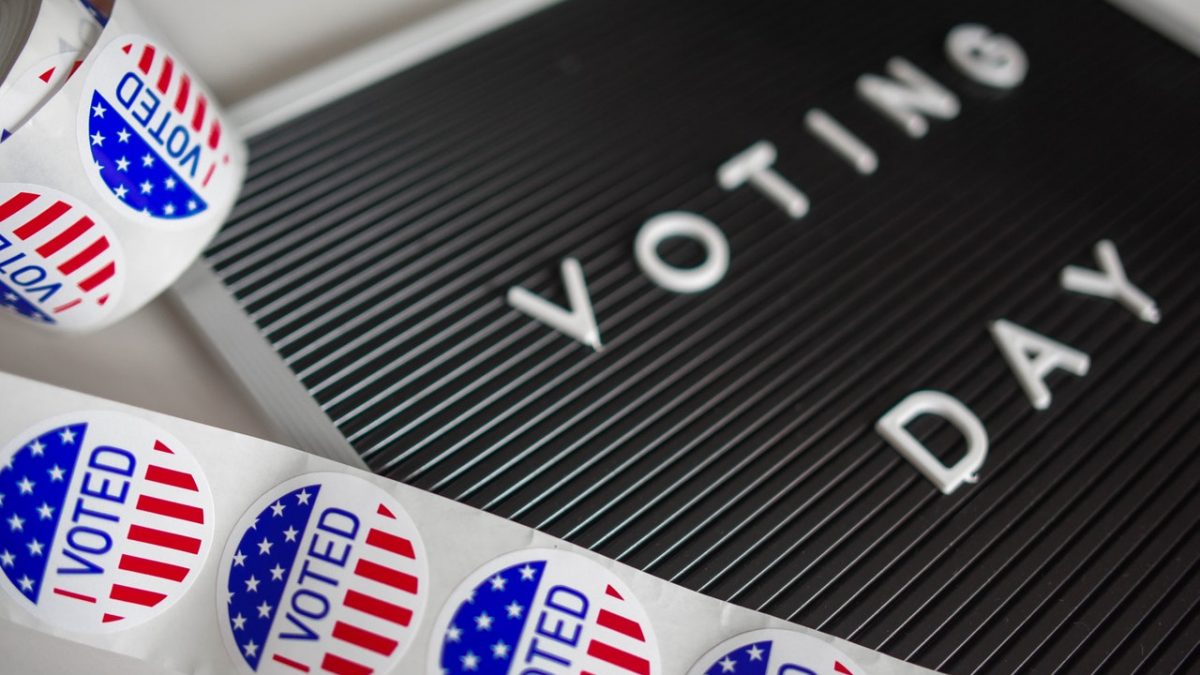 The College Park City Council unanimously passed an amendment to the city charter on March 23 to allow the council to set the general election date. The date for the 2021 election has not yet been determined; when it is confirmed, the election will be held at the College Park Community Center from 9 a.m. to 6 p.m.

The charter amendment allows the council to change the date of the election by March 31 in an election year, with the exception of this year, because the amendment will not go into effect until the beginning of May. The council has up until May 31 to set the date of the 2021 election.

If the council opts not to change the date of an election, the default date would be the first Tuesday after the first Monday in November. Several members of the council have expressed interest, however, in having elections take place on a Sunday. This suggestion aligns with the recommendation of the Board of Elections.

The amendment also moved up the deadlines to file for or withdraw from candidacy in an election, so as to allow enough time for ballots to move through the U.S. mail. In an effort to improve turnout, the council will also mail absentee ballot applications to all registered voters.

Councilmember Fazlul Kabir (District 1) suggested establishing Davis Hall as a second polling place. However, City Clerk Janeen Miller voiced budgetary and staff-related concerns with adding a second location, given the city would have to double the number of poll workers.

“When we discussed this … a month ago, we felt at that time that the College Park Community Center was the largest space available and that we could run a safer election out of that location,” Miller said.

Adam Rosenbaum, the university’s student liaison to the city council, was concerned that the single polling location at the College Park Community Center discouraged student involvement in the election, calling it a “barrier” to student residents in west and north College Park in a letter to the city. He also wrote that holding the election on a Sunday might not motivate students to turn out, particularly if no early voting days were also scheduled.

“In supporting our institution of representative democracy … I don’t understand why money, especially on such a small scale compared to the city’s entire budget, is a concern in limiting accessibility to voting,” Rosenbaum said, on March 23.

In a letter to the council, Rosenbaum, along with the university’s Student Government Association President Dan Alpert, wrote that while offering Sunday voting was a step in the right direction, short-term residents, including students, might not be aware of an absentee ballot application that arrived by mail. The city mails absentee ballots only to voters who complete an application, which underscores the need for additional in-person voting locations, they wrote.

Councilmember Denise Mitchell (District 4) concurred with Miller, pointing out that there is still much uncertainty around what COVID-19 restrictions might look like in November, and that some residents might still be uncomfortable with voting in person, especially in a small space like Davis Hall.

“We need to go forward with what we already have as a plan and trust that the city staff and the Board of Elections will do what they need to do to make sure we get out the vote,” Mitchell said.

Councilmember John Rigg (District 3) noted that this election, in particular, would have many moving parts that were dependent on public health and operational concerns. The council had already discussed adding Davis Hall as a location at previous meetings, and decided against it.

“We just have to make the best call when we can and where we can,” Rigg said.

To vote by mail, residents must fill out an absentee ballot application. The application form is available on the College Park website (collegeparkmd.gov).

FROM WHERE I STAND: Golden Basket

College Park Wild: Jeepers, creepers, can you hear the peepers?