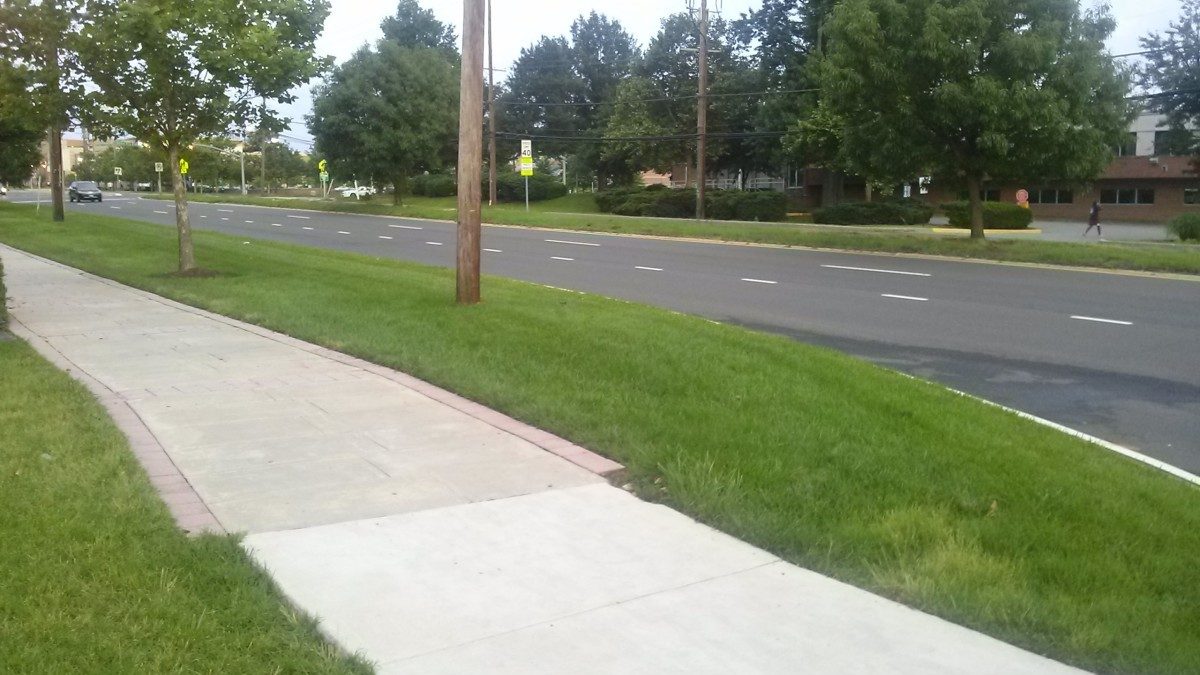 BY SUSIE CURRIE — The Hyattsville City Council has voted to go on record against a car wash being added to the Zip-In gas station at the corner of Belcrest Road and East-West Highway. But the ultimate decision rests with the county,  and Hyattsville’s request may or may not influence the decision.

County officials already approved the car wash back in 1989, as part of the then-owner’s site plan. But it was never built. Since then, the area has been designated a Transit District Overlay Zone (TDOZ), which has requirements encouraging transit-oriented development. Gas stations are prohibited in the TDOZ, but this pre-existing one got an exception.

In 2011, Sajid Chaudhry bought the station, located at 3599 East-West Highway. And he wants to fulfill the original plan.

“Customers tell me they want a car wash,” he explained during one of two appearances before the Hyattsville Planning Committee.

He had wanted to add the car wash based on the original approval of the site plan, now 24 years old. But since it’s not permitted in the TDOZ, he needs an exception granted from the county. He has submitted a new detailed site plan to county zoning authorities, including the Maryland-National Capital Park and Planning Commission (M-NCPPC) and the District Council.

began presenting the new plan to Hyattsville groups. They appeared before the Hyattsville Planning Committee in March 2012, and then again in July 2013, when the committee voted unanimously to support the project with two minor conditions.

When it came before the Hyattsville City Council in October, several more conditions were proposed, including limiting hours of operation, adding stop signs at both exits and landscaping with native plants only. Presentations and discussion took up part of three meetings, finally resulting in a vote at the Nov. 4 meeting.

After much discussion, amendments, and substitute motions, the council voted 7-3 to send a letter to the county planning board opposing the car wash, “as [it] is inconsistent with the pedestrian- and transit-oriented intent” of the new zoning.

Before it came to a vote, however, a spirited conversation on local listservs had highlighted opposition to the car wash on everything from environmental to aesthetic grounds. Some councilmembers questioned the relevancy of the online discussion.

“[It] devolved into ‘What would be the coolest thing [to have on that site]?’ … which is not the question before us,” said Patrick Paschall (Ward 3). Though he ultimately voted against the car wash, he called it a “difficult decision.”

Williams, who had opposed several of the conditions offered by his colleagues, said that “we don’t govern by listserv,” and added that residents he had heard from all supported the car wash.

This was in part a response to Eduoard Haba (Ward 4), who said that feedback he had gotten about the proposal was entirely negative and that he couldn’t support “an exception on top of an exception.”

“I want the city to adhere to the regulations we have in place,” he added.

According to an internal memo dated October 28, the Prince George’s County Planning Department, a branch of the M-NCPPC, found that that the car wash “poses issues with the TDDP and the general goals of the TDO Zone, and is not consistent with excellent TOD, not appropriate for the location, and should be eliminated from the plan.”

The matter is scheduled to come before the M-NCPPC at a hearing on Dec. 5. Afterwards, it will be heard by the Prince George’s County Council, which sits as the District Council when making planning and zoning decisions.

That is where the fate of the car wash will be decided. In making development decisions, the District Council is not obligated to rubber-stamp the recommendations of either the county planning board or the affected municipality.

Magic in the air

Stabbing at Mall at Prince Georges