The legislation encourages customers to use reusable shopping bags and to reduce the harmful impacts of plastic waste by prohibiting retail businesses, including food service businesses, from providing customers with plastic shopping bags. In addition to banning plastic bags, the ordinance would require businesses in the City of Hyattsville to charge customers at least $0.10 for paper or new reusable bags.

Under the draft ordinance, plastic bags could still be provided for certain items, including fresh meat, prepared foods or bakery goods, dry-cleaned clothes, live fish and insects, and bulk items at grocery and hardware stores. If the council approves the motion, the city attorney will write an updated draft of the ordinance for further council review, feedback and approval.

Several members of the council and public commented that plastic bags are often found littering the community. “For folks who have participated in any cleanups of Driskell Park, for any of the waterways — the Northwest and Northeast Branches that border our city of the Anacostia River — you may be familiar with the plastic bag problem,” said Simasek.

Schaible stated that the Sierra Club, which previously presented to the Hyattsville Environment Committee, estimated that residents in Hyattsville use approximately 7.5 million plastic shopping bags a year. He noted that that equals roughly 40 tons of plastic waste per year.

During the city council’s discussion of the draft ordinance, several members posed questions and offered suggestions to further refine the proposal. Councilmember Emily Strab (Ward 2) suggested that the council consider whether the ordinance should include an exception for small businesses in regard to collecting the $0.10 bag fee. Councilmember Haba suggested that the city consider distributing reusable bags to residents during the transition to the new requirements.

Councilmember Joanne Waszczak (Ward 1) noted that the county council passed an ordinance in October that requires food service businesses to provide utensils, condiment packages, napkins, straws and other single-use food service ware only upon customer request. Waszczak recommended  coordinating the implementation of the Hyattsville bag ordinance with the county legislation, which goes into effect June 2023.

During public comment, one resident spoke in favor of the ordinance, while a second expressed concerns that the ordinance would overregulate businesses and increase costs for consumers.

While some retail stores accept plastic bags for recycling, a recent report estimated that only 2% of plastic shopping bags are actually recycled into new products. 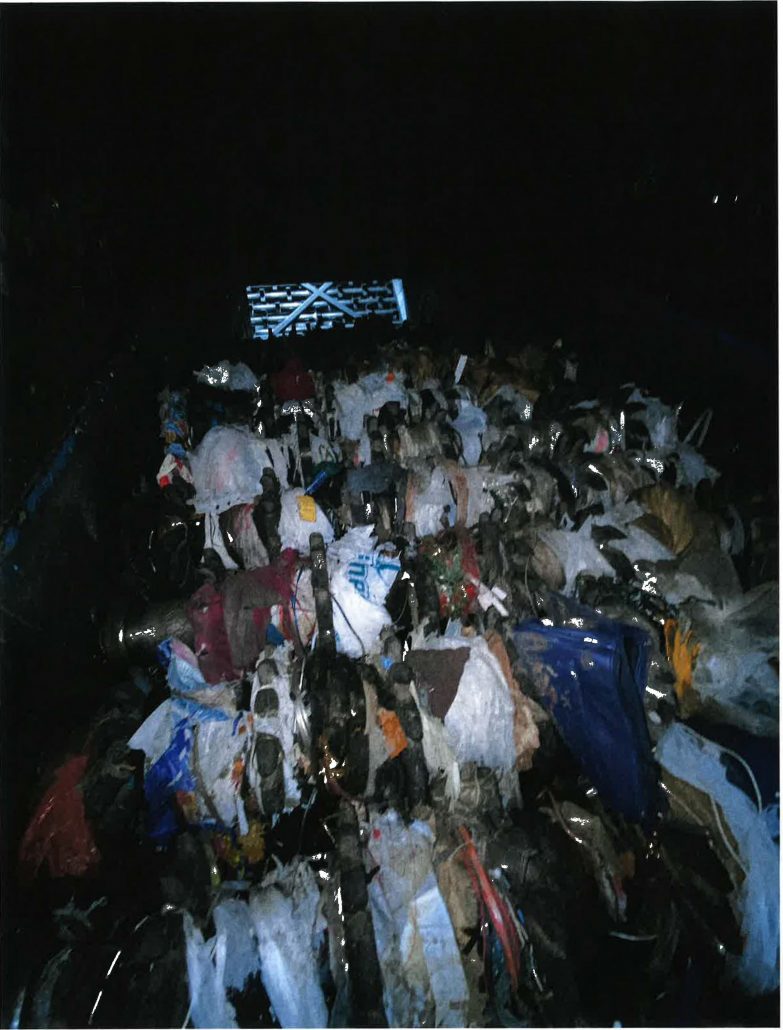 Before: Plastic film clogs a recycling sorting machine at the county’s materials recycling facility. Courtesy of the Prince George’s County Department. of the Environment/Maryland Environmental Service 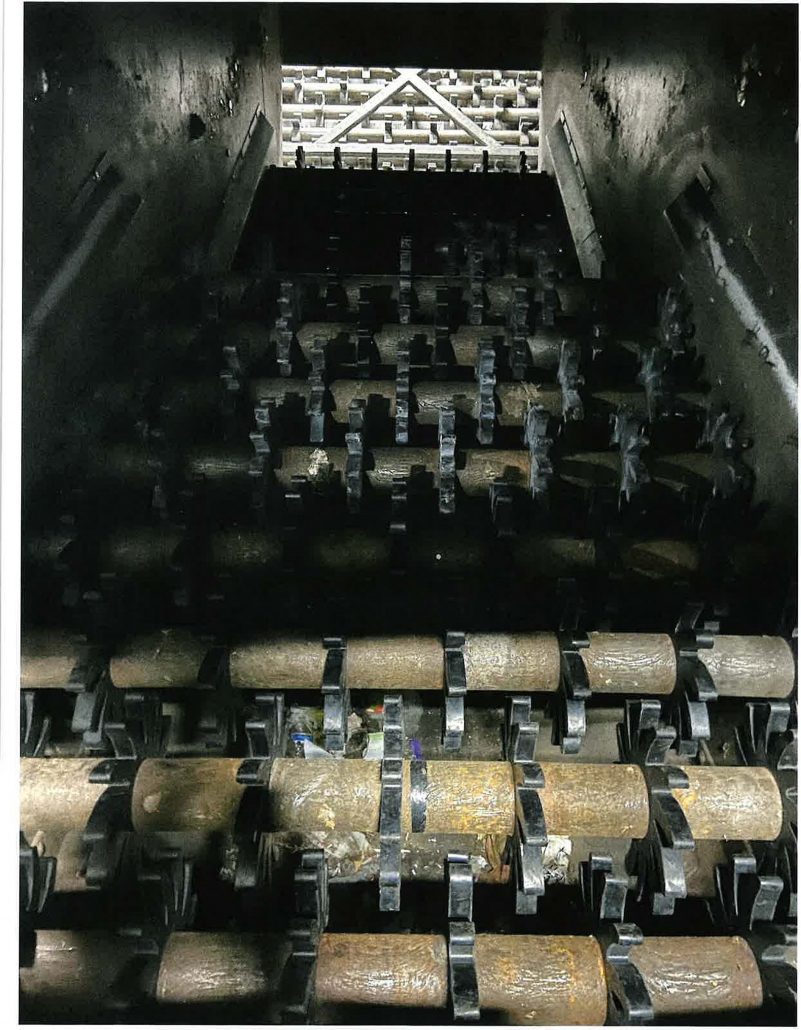 After: The sorting screen as it appears after county staff have removed the plastic film. Courtesy of the Prince George’s County Department. of the Environment/Maryland Environmental Service

The county has not accepted plastic bags as part of its curbside single-stream recycling program since July 2015. Despite this, residents still put plastic bags in their recycling bins, which end up clogging the machinery at the county’s recycling facilities. The county spends nearly $125,000 each year disposing of these bags, the salaries of three employees who each spend 40 hours a week removing the plastic film that clogs the sorting equipment (see photos [insert location]).

The $0.10 minimum fee for paper or other reusable bags under the ordinance would not be a tax or generate revenue for the City of Hyattsville; according to Simasek, the city currently lacks the legal authority to levy a tax on bags. Instead, businesses would keep the proceeds to help offset the higher cost of paper bags.

If it adopts the legislation, Hyattsville would join several Maryland municipalities that regulate plastic shopping bags through bans or fees, including Baltimore, Chestertown, Easton, Laurel, Salisbury, Takoma Park, Westminster, Howard County and Montgomery County. Hyattsville also would join roughly 127 countries, 10 states and hundreds of cities around the world that regulate the use of single-use plastic shopping bags.

Hyattsville’s ordinance could contribute to a larger, statewide effort, according to a city memo that accompanied the draft legislation. The memo points out that other states enacted legislation only after numerous local jurisdictions took action first.

Legislators have unsuccessfully sought to regulate the use of single-use shopping bags at the county and state levels in recent years.

The Maryland General Assembly considered, but failed to pass, a statewide ban on stores providing customers with plastic carryout bags during both the 2020 and 2021 legislative sessions.

MUSIC TO MY EARS: My neighbor Kay

Residents Reflect: I am grateful for our community

Catherine Kleeman transforms the Montpelier Arts Center into her own backyard