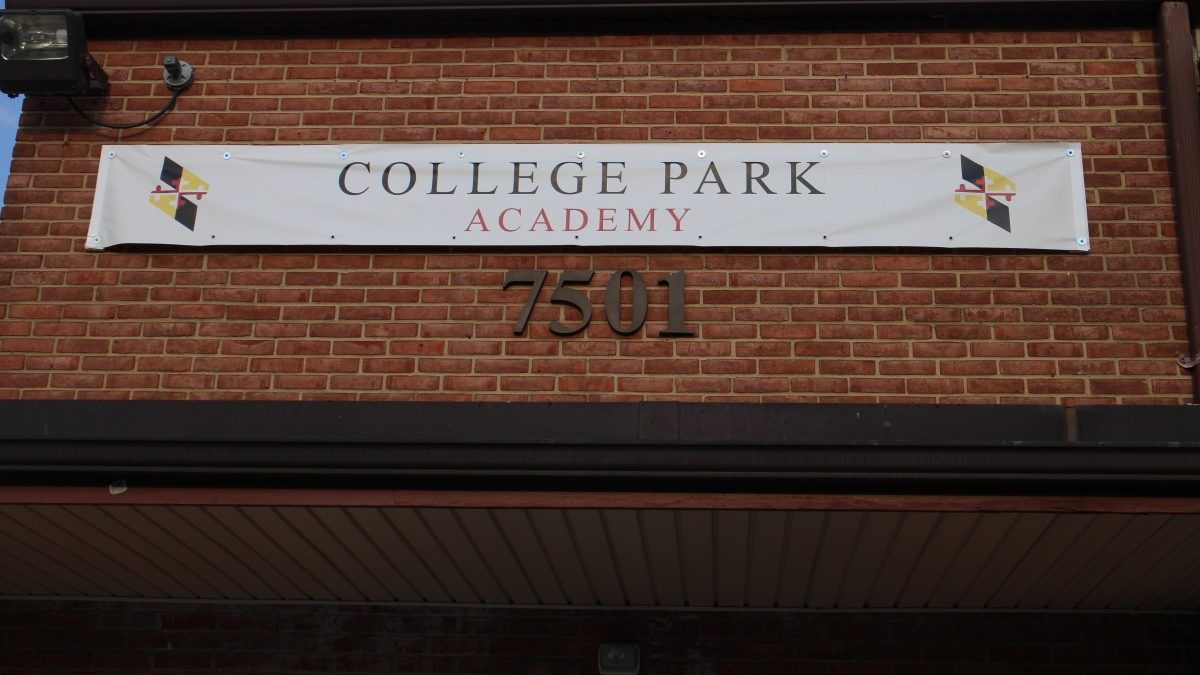 BY ROSANNA LANDIS WEAVER — A new public charter school will be opening for 6th and 7th graders this fall. Though it is called the College Park Academy (CPA), its first home will be in Hyattsville.

The public charter school was founded by the College Park City-University Partnership, an 18-year-old nonprofit that brings together the university and the city in collaborative initiatives.

Initially, organizers had hoped to open CPA in the old College Park Elementary School on Calvert Road. It had been vacant since 2007, when Friends Community School moved from that property.

But that plan met with some resistance from neighbors, whose concerns included a shortage of parking, and it became clear it would have been difficult to open in fall 2013 if using that building.

At that point, the CPA representatives approached St. Mark’s about leasing the Adelphi Road property for two years or more.

St. Mark’s School building had been largely empty since 2010, when declining enrollment forced a merger with St. Camillus School, three miles away in Silver Spring. Renamed St. Francis International School, it operates largely out of the Silver Spring Campus, with St. Mark’s being used for summer programs and some sports practices and games.

Principal Tobias Harkleroad says that St. Francis has given its  blessing to a temporary leasing of the space.  By the time it outgrows its current campus and needs the Adelphi Road building for grades 5 to 8, CPA is expected to have found a more permanent home in College Park.

The school is intended to have a heavy online component, and a strong connection to the University of Maryland campus.  The school will open in fall 2013 with 6th and 7th grades of up to 150 students each, and an additional grade will be added each year through high school.

A charter school, for those unfamiliar with the term, is a public school that is governed by its own board.  The school will receive money from the Prince George’s County Board of Education based on the number of students enrolled. Connections Education, a for-profit Educational Management Organization (EMO), owned by textbook company Pearson, will provide the web platform, initial curriculum and online courses.

Additional information about the school, which will be open to all Prince George’s County students, can be found at CollegeParkAcademy.com. The deadline for applications is January 31, and lottery drawing will be held February 6 if applications outnumber spaces.