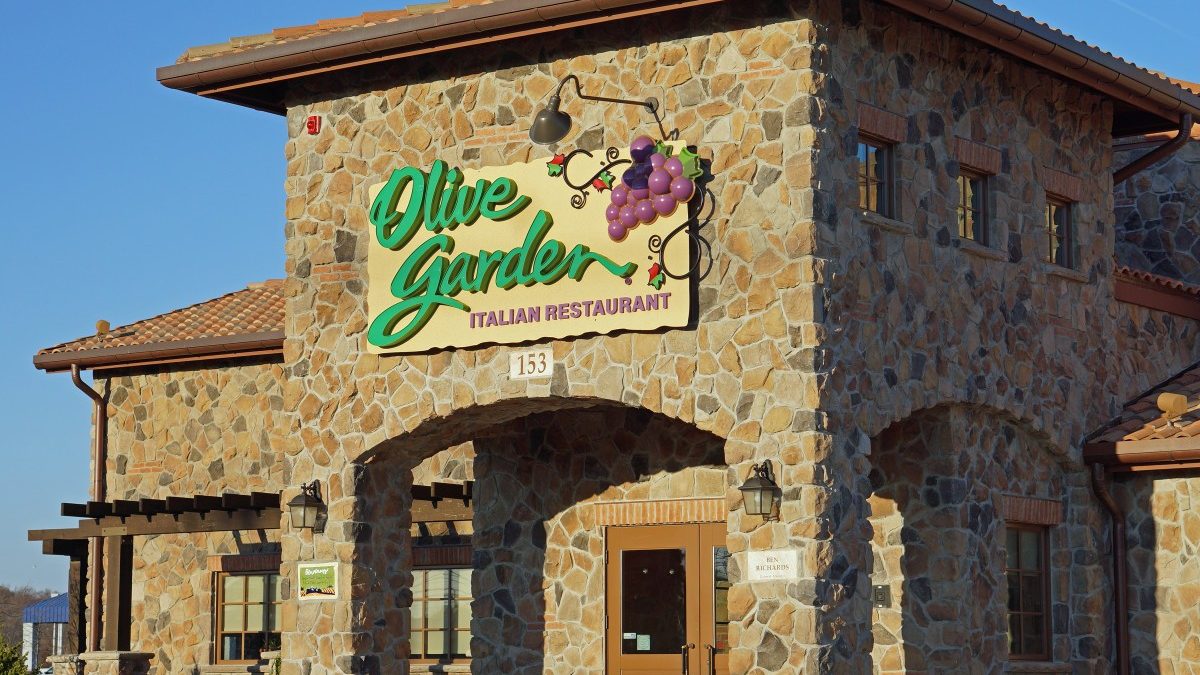 Troubles continue for Darden, parent company of Olive Garden, which has a location at the Prince George’s Plaza Mall.

The Associated Press reports that Darden CEO and Chairman Clarence Otis is stepping down.

Otis joined Darden in 1995, ascended to the CEO spot in late 2004, and became chairman a year later. His departure isn’t entirely a surprise, given Darden’s troubles. The company has been pressured to turn around declining sales at Olive Garden and Red Lobster. Customers had begun turning away from those chains as they cut back on spending during the recession.