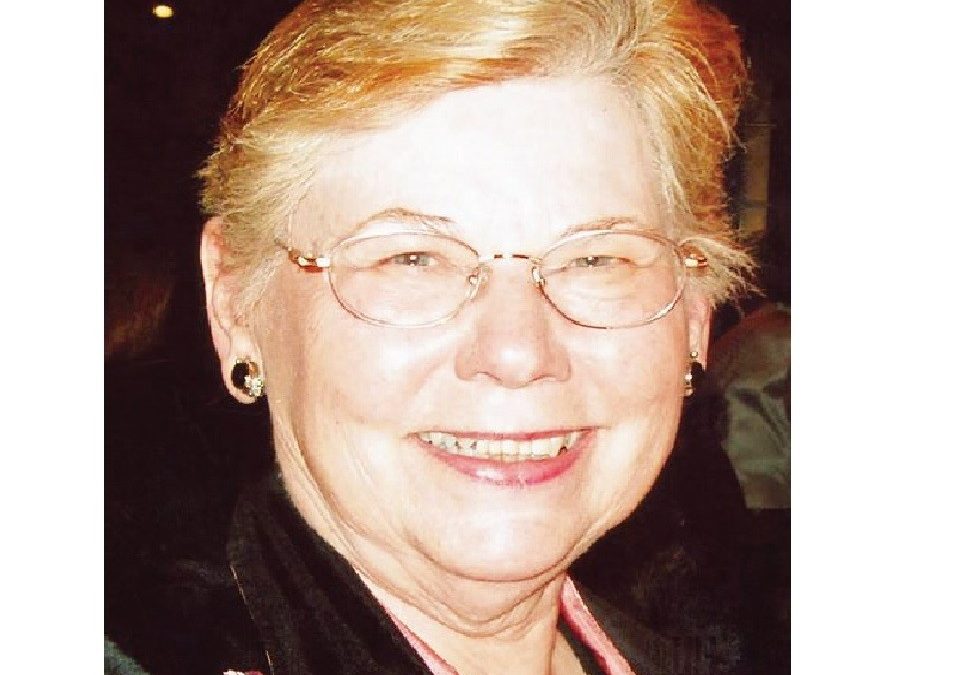 Many residents of Ward 4 still miss Carol Ann Colson Kimbell, who sadly passed away on September 21 at the age of 79.

Raised in Washington, D.C., Carol had been a resident of Hyattsville since 1959. She was a tireless civic activist and attended many city council meetings. Fighting for benefits for our city police officers was constant with Carol.

She took great interest in the neighborhood around Lancer Drive, which was her home for more than 50 years. In what may have been her final appearance before the city council, on April 1, she spoke against allowing a local restaurant to host live music and DJs. “Nightclubs do not belong in residential neighborhoods,” she said.

She was also a teacher’s aide at the old Ager Road Elementary School, and an asset to the music program at Northwestern High School. Her three children — Steven, Brenda and Stephanie — graduated from there, and she actively participated in the bands and orchestras at the school.

Carol coordinated the Bicentennial Concert of the Prince George’s County Youth Orchestra at the Kennedy Center in 1976 with famed guest conductor Roger Wagner.  She continued working with the youth orchestra for several years in various capacities, making the Kennedy Center concert an annual event. She also helped coordinate two overseas tours of the orchestras to England and Germany. Receiving a Certificate of Appreciation from the Prince George’s County Board of Education brought tears to her eyes.

Among her other accomplishments was being a president as well as a board member for the Council on America’s Military Past,a national historical organization dedicated to preserving our country’s military heritage.

She had two degrees in social work from Catholic University and was a clinical social work at a psychiatric hospital in Sykesville, Maryland.  After her retirement in 1996, she traveled extensively both within the U.S. and outside it.

In addition to her three children, she is survived by four grandchildren and one great-grandchild. Her husband of 38 years, Charles, passed away in 1993.

Rest in peace, Carol. You are sorely missed.

Tags #Peggy Dee #postcards from the past
Previous

Then & Now: From the pages of a catalog – the blue silk blouse and the bungalow