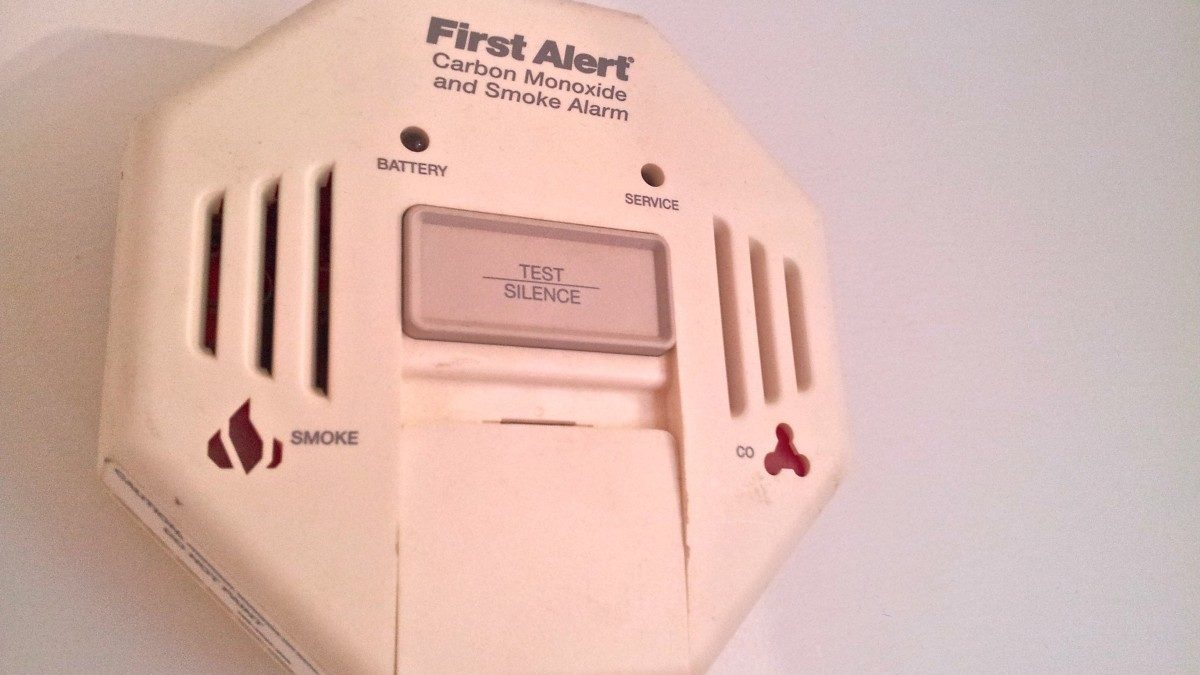 If you don’t already have a carbon monoxide detector in your home, it’s time to get one — or two. As the Washington Post reports, a new law requiring the detectors goes into effect July 1 in Prince George’s County.

Starting next week, all houses in the county with gas service, an attached garage or a fire place must have a carbon monoxide detector on every level of the home.

In the last four years, there have been nine deaths in the county from carbon monoxide poisoning.

The gas is “colorless and odorless,” [County Fire Chief Marc Bashoor] said. “You don’t know it’s there until it’s too late.”

Prince George’s is one of the first counties in Maryland to require carbon monoxide detectors in homes, Bashoor said. The detectors cost at least $20 and the fire department recommends 10-year alarms that don’t require frequent battery changes.

As one class leaves for college, DeMatha prepares for 2018 football season