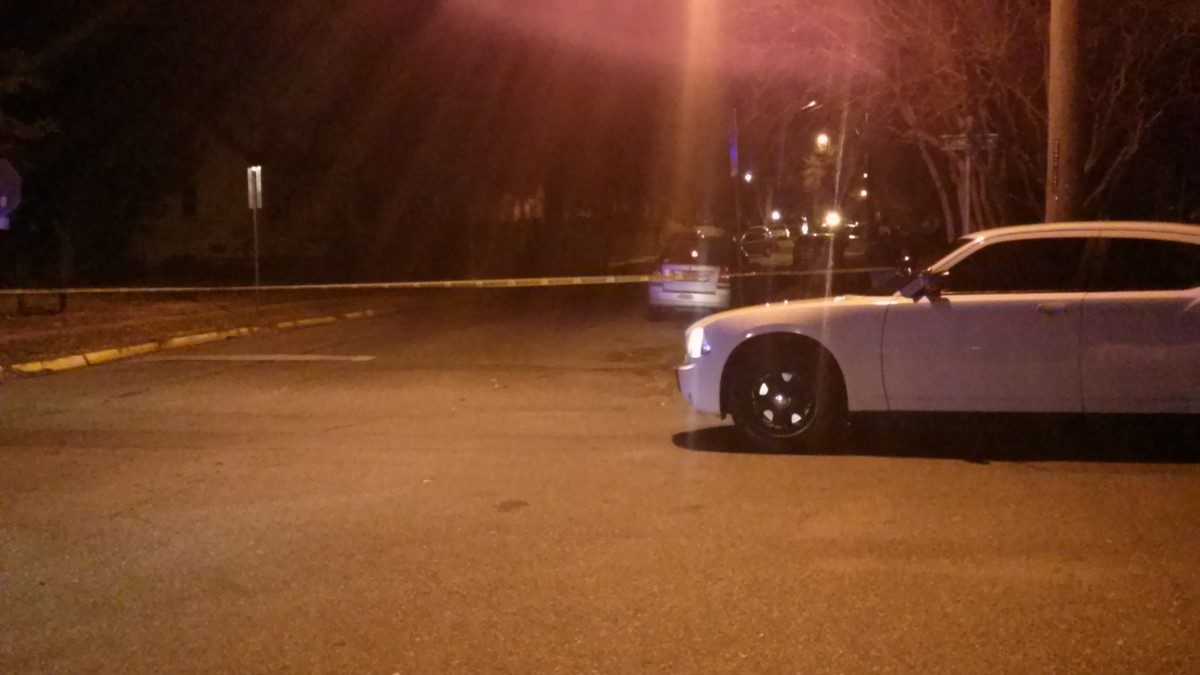 BY REBECCA BENNETT — According to the Hyattsville City Police Department (HCPD), officers responded to a welfare request in the 5800 block of 31st Avenue in West Hyattsville just before 7 p.m. on Sunday, Dec. 14.

When they arrived, officers say they discovered an elderly man and his wife, both described as 90 years old, suffering each from a single gunshot wound to the chest. The man was pronounced dead on the scene, according to police, while his wife was taken to surgery in critical condition.

HCPD says investigators are treating the situation as an attempted murder-suicide and that the investigation is ongoing.