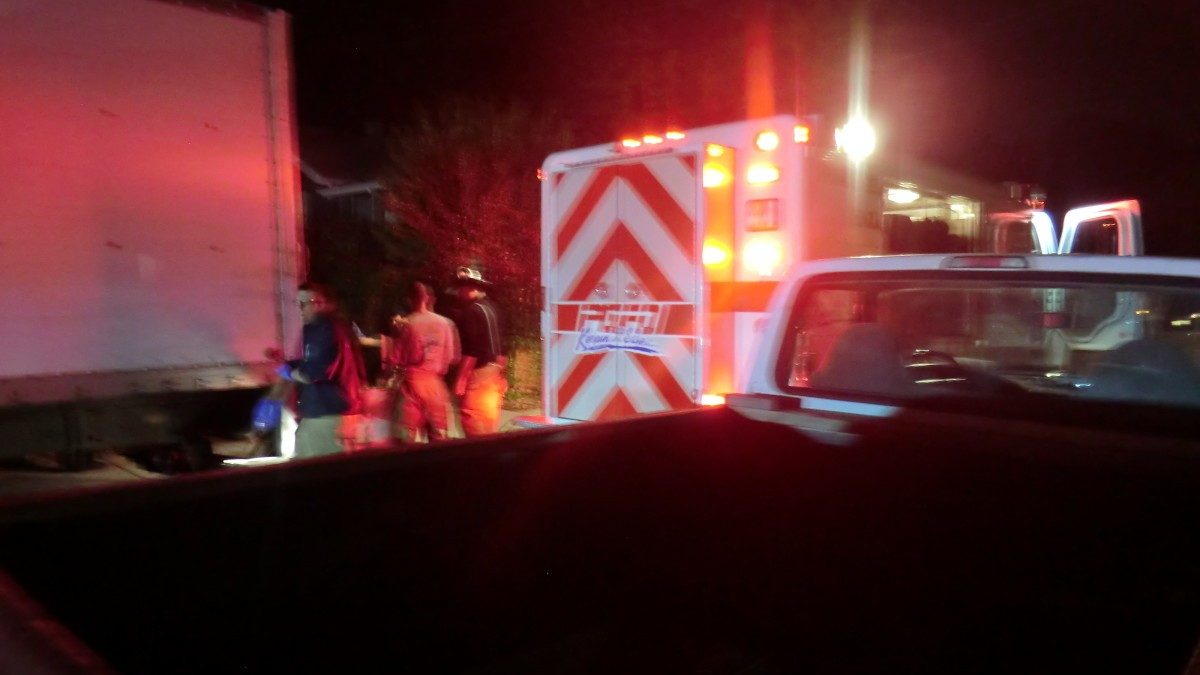 BY REBECCA BENNETT — On Friday, October 24, authorities responded to a hazmat situation in the 3900 block of Nicholson Street.  On the scene were members of the Hyattsville Police Department, College Park Fire Department, and a Prince George’s County Fire and Rescue Hazardous Materials Unit.

According to a Nicholson Street resident, he was trying to clean the gasoline tank of a moving truck he parked near his home.  He said that work involved draining all the gasoline from the tank and washing it with vinegar.   Code Compliance personnel visited the inoperative truck and issued several citations earlier on Friday, according to the truck’s owner, after receiving a call about the gasoline smell.


But, he did not stop working on the truck.  At approximately 8 p.m. Friday evening, authorities descended on the scene and transferred nearly 30 gallons of diesel fuel from large open containers sitting in the back of the truck to gas-safe containers, officers said as they were advising the truck’s owner.  Police told the owner that the work he was doing was very dangerous, he needed to have the truck towed to a diesel mechanic and that the men involved were not qualified.

The truck was moved off Nicholson Street later Saturday.