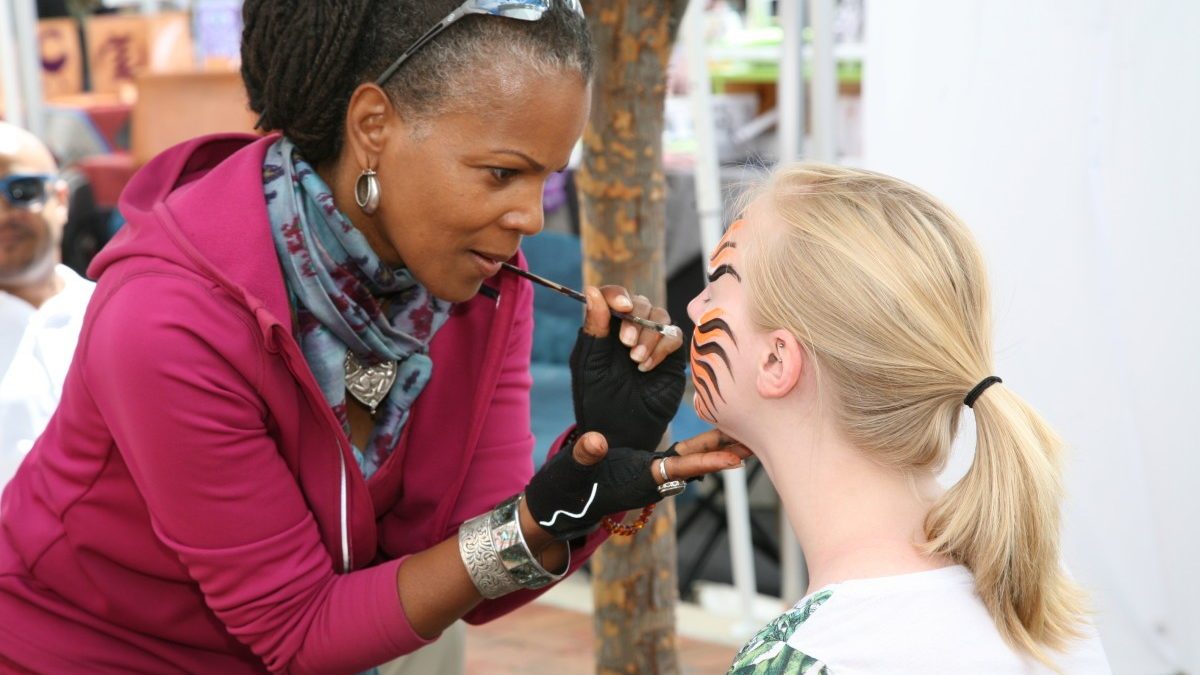 Face painting was just one of the many arts-themed activities at the 6th Annual Hyattsville Arts Fest, held September 14, 2013. Photos by Valerie Russell.
Art

BY GRETCHEN BRODTMAN — The myriad of 70 colorful booths, the clean modern lines of the newly completed Palette apartments, and the vibrant music combined to make the Sixth Annual Hyattsville Arts Festival a clear success. The event was held on September 14  throughout the Shoppes at Arts District Hyattsville, at Baltimore Avenue and Jefferson Street. 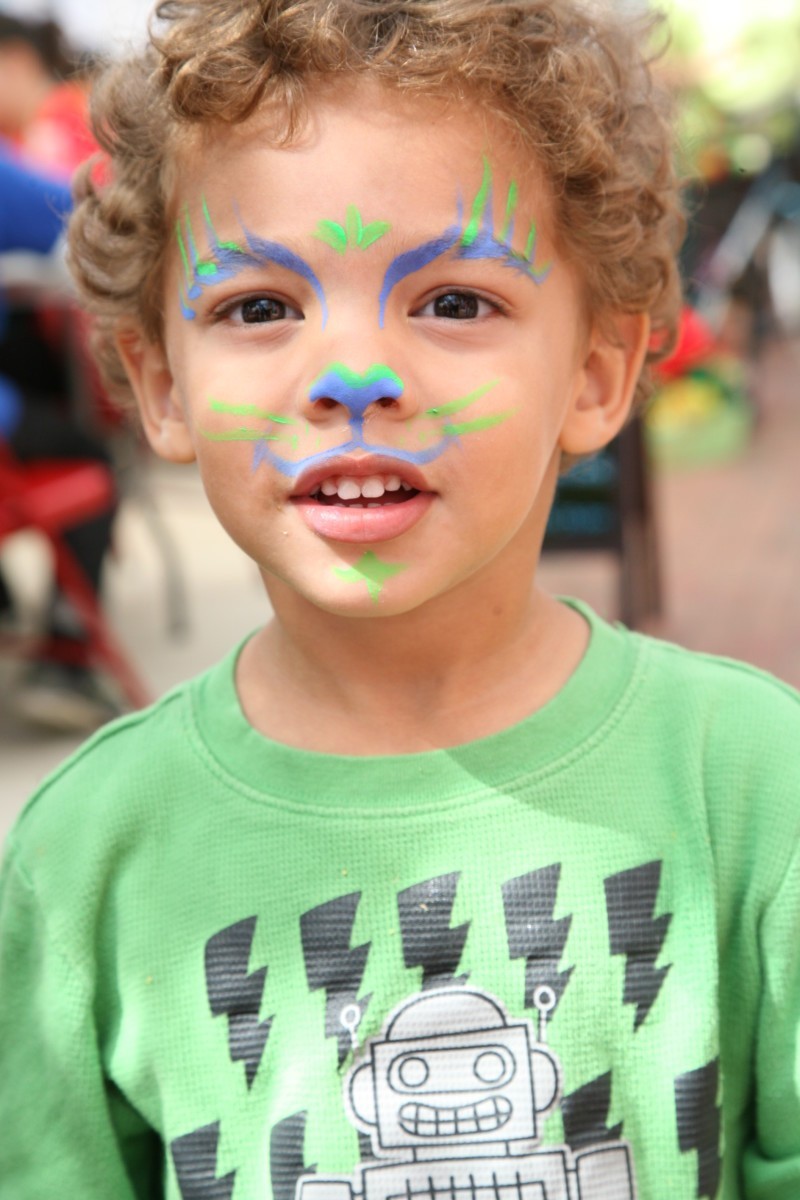 Proof of its success came early in the day to Shabadaba Chic owner Sue Older-Mondeel,  a  Riverdale Park artist who upcycles abandoned furniture and salvaged architectural items. She was pleased to note that she was selling more furniture than accessories.

“We sold almost all our large items in the first couple hours,” noted Older-Mondeel, adding that she had better sales than she’d had at Eastern Market. “It’s amazing to know that I don’t have to travel out of town or into D.C. to find great clients.”

With support from over a dozen local arts supporters — including the Morris & Gwendolyn Cafritz Foundation, Maryland Milestones, the Clarice B. Smith Center and the well-established Crafty Bastards festival — the festival has grown in attendance and participation. In its first year, the event was hosted by the EYA and had 900 visitors; this year with Hyattsville Community Development Corporation at the reins, the Festival attracted an estimated 4,000 visitors.

“Every year, Hyattsville CDC worked closely with EYA and took on a slightly bigger role, until the complete transfer of the Festival production,” offers CDC Executive Director Stuart Eisenberg.

Festival veteran Michele Banks of Washington, D.C., who has exhibited her paintings since the first festival, thinks the Hyattsville CDC “has done a great job of developing the festival into  a wonderful event.”

However, Eisenberg is also quick to give credit to the city for its support, noting that  “the city has been a key supporter and active partner in the Festival’s production, annually.”

Director of Community Services Abby Sandel  says that the annual event “truly shows the city to its best advantage” and provides “tremendously successful as a showcase for economic investment in the city.” 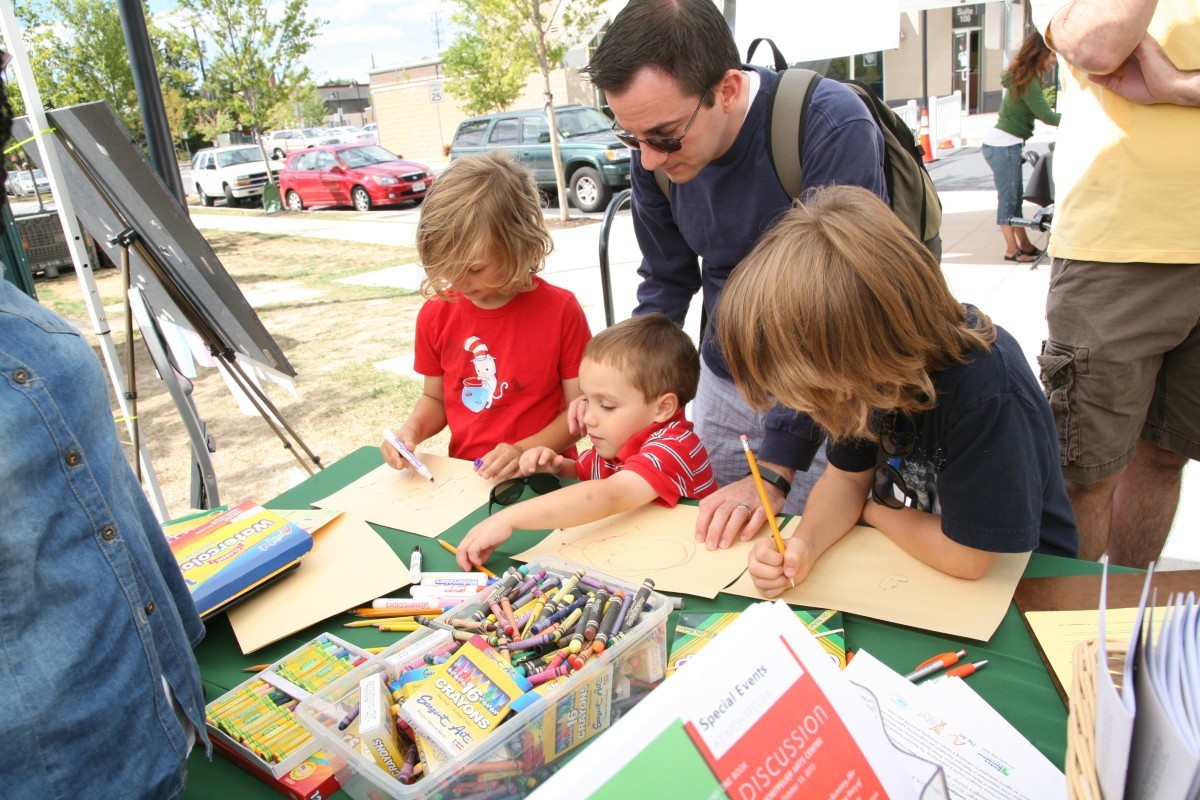 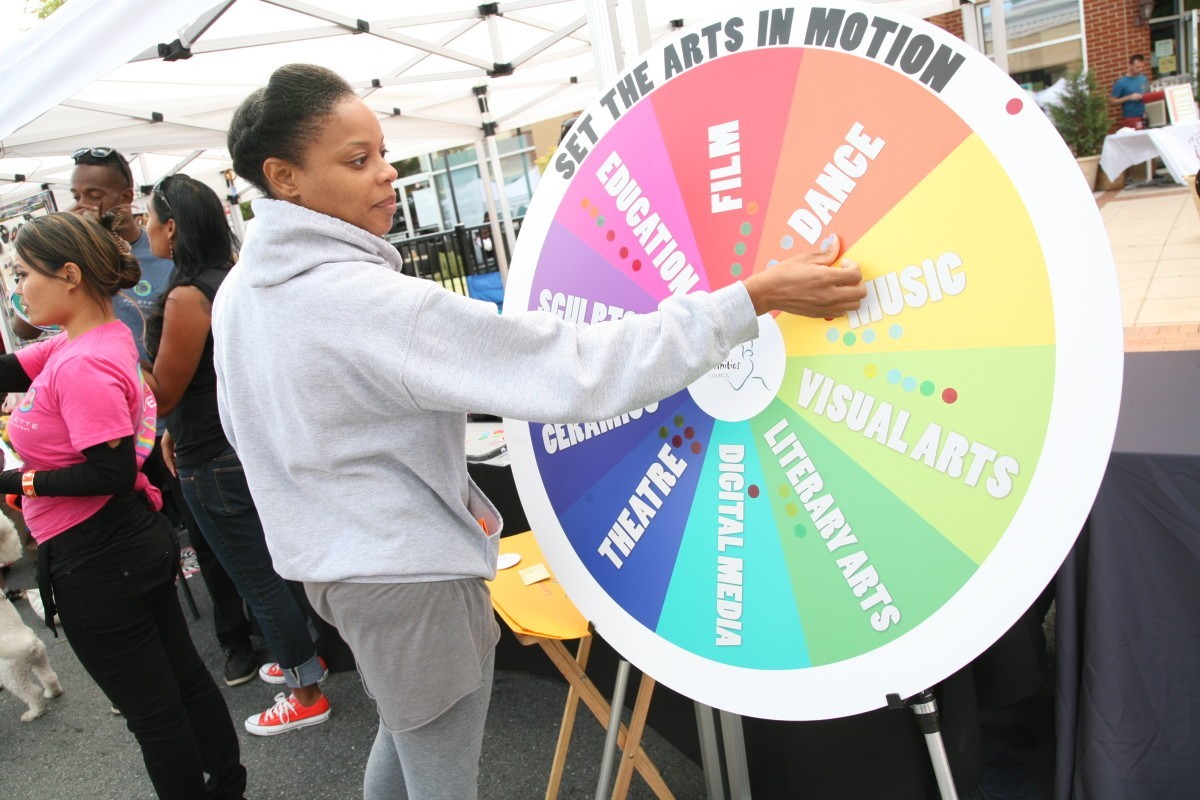 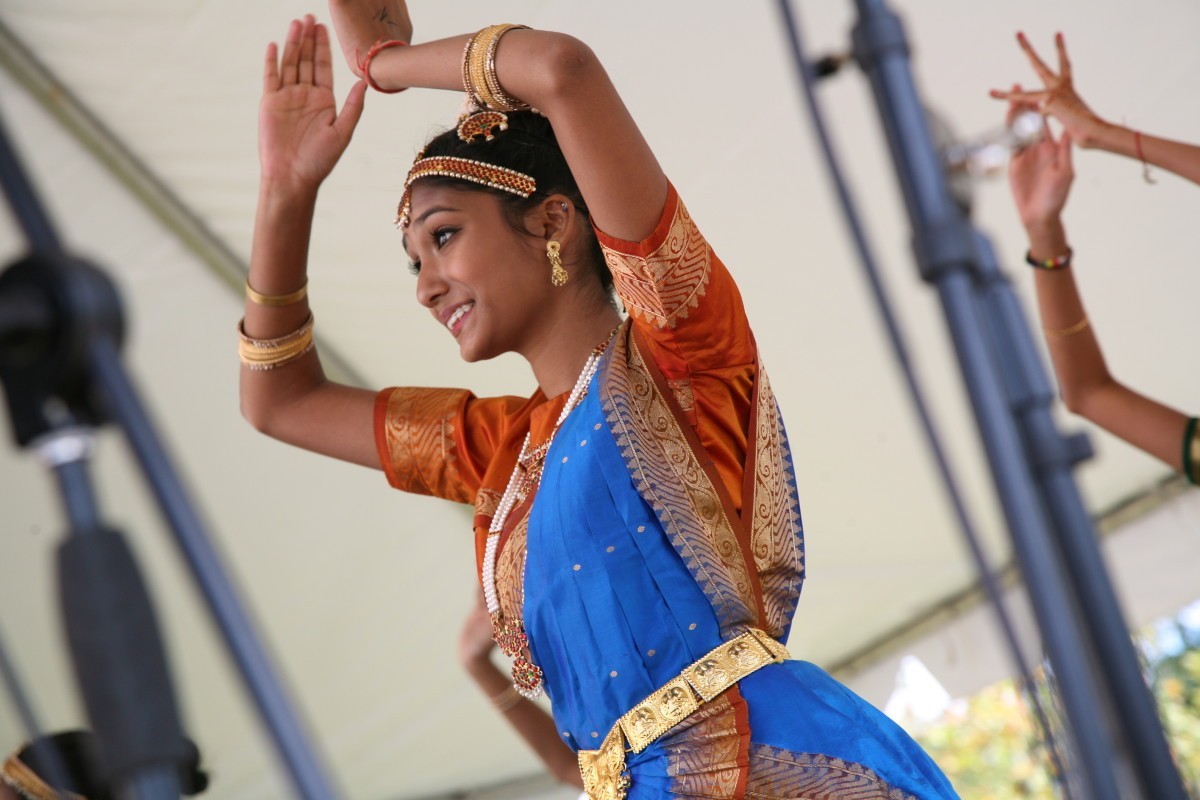 The park formerly known as Magruder?

Farewell to a beloved principal

Many vacancies among city staff