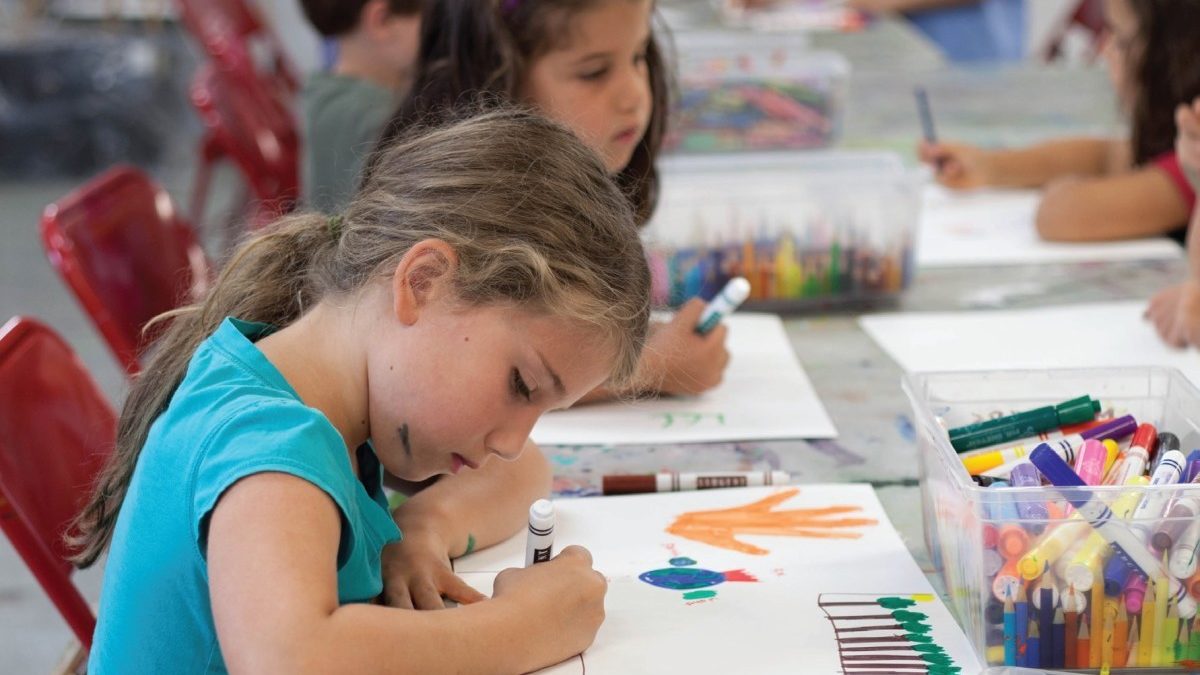 Eight year old Ella Williams and her sister Charlotte (age 5) are big fans of Art Works Studio. The girls, both students at Hyattsville Elementary, have attended summer camps and sculpture classes at the Mount Rainier
Art

BY ROSANNA LANDIS WEAVER — A new art school is coming to Hyattsville. Art Works Studio School of Mount Rainier will be moving into the Route 1 building in Hyattsville that for many years housed Marche Florists.

William Marche started the family business in 1908 in Washington, D.C.  After he died in 1919, his widow, Augusta Marche, moved the business to their Hyattsville home. The current retail space, built in 1951, replaced a smaller shop on the site. It remained in the family for 50 years until another florist bought it in 2001.

It’s changed hands at least once since then, but the building hasn’t been used since the Marches left. Art Works founder Barbara Johnson hopes to change that.

Her plan is to complete renovations this year, in time for a holiday open house in December 2013. In addition to its primary role as classroom space, the building will provide gallery space, offices and other opportunities.  Art Works is also actively seeking a retail partner to use a portion of their expanded space, and hopes to keep the greenhouse in use as a greenhouse.

“I just knew when I walked in that this was the perfect space for what we want to do,” says Johnson, who grew up in Hyattsville. “There was a rich feeling of going into a place I’ve been many times before, a long, long time ago.” 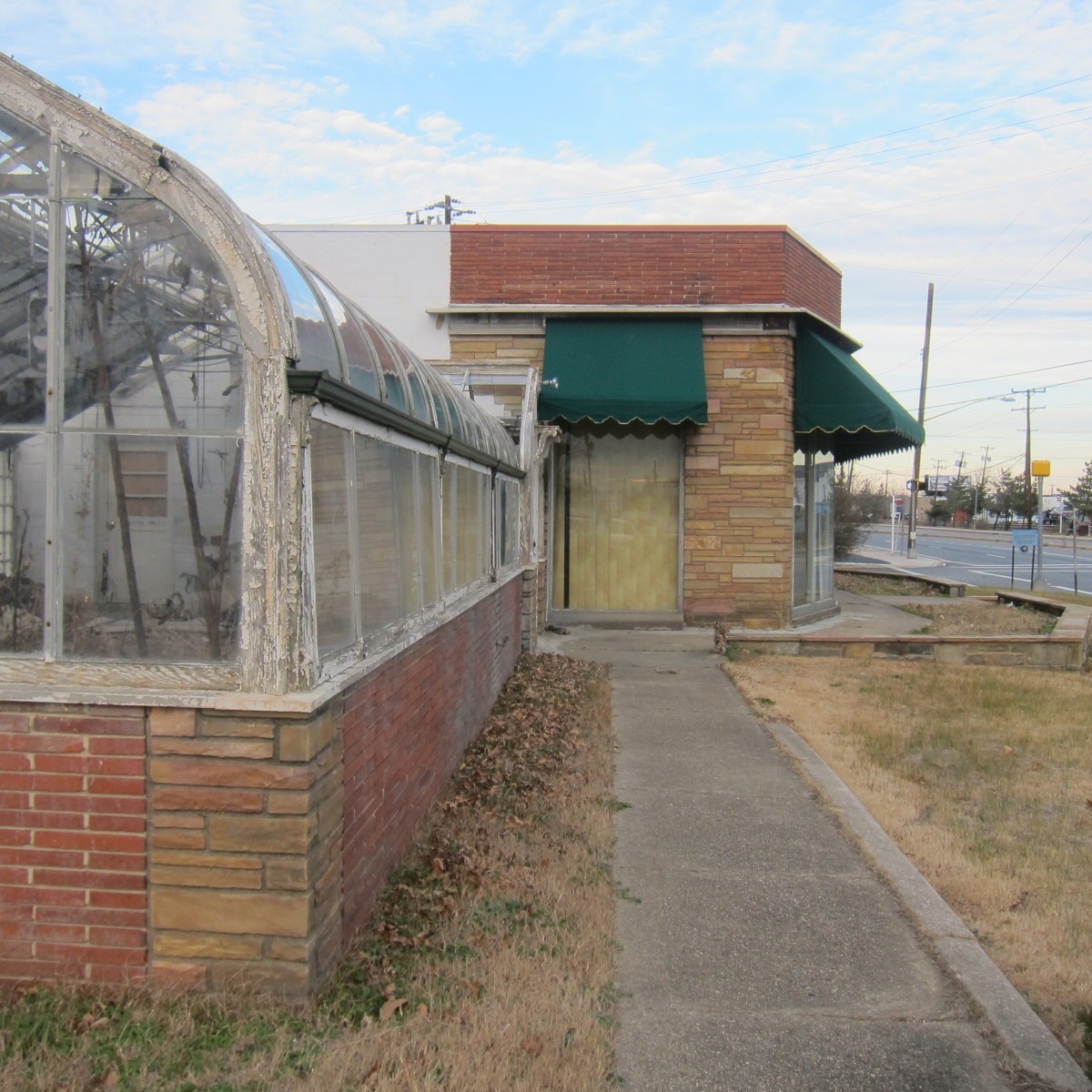 Art Works Studio was founded in Chicago in 1990, with the goal of creating affordable arts classes for all ages, then later operated in Takoma Park and Washington, D.C. until it moved into its Mount Rainier studio at 3711 Rhode Island Avenue in 2010. Since that time the studio has hosted camps, classes and special events.

The leased space there was a great success, but came with challenges in both parking and ease of use.

“We’ve exhausted the possibilities at our current location, in terms of accessibility” says Johnson of the 2,000-square-foot space. The Marche building has approximately 7,000 square feet in addition to the greenhouse. The adjacent parking lot was another strong selling point.

While she’d been keeping her eyes open for possibilities, she hadn’t considered the Marche Florists building until a fortuitous conversation with Paul Koch, who owns an auto and radiator repair shop less than a block away.  Johnson was in the shop one day last fall when she happened to ask Koch if he knew what was happening with the property.

She had asked the right person: Koch both lives and works in the neighborhood, and was very interested in getting a good tenant into the building. After sitting empty for over a decade, it had taken on an unkempt appearance.

Koch notes that his family has managed the auto shop for four generations. His grandparents had been friends with the Marche family, going back to the days when flowers were sold from a cart in front of the greenhouse.

Though he didn’t know all the details, he knew the property was in foreclosure.  Johnson asked him to see what more he could find out, and he began to make phone calls.  He was so diligent that a broker asked if he would be getting a finder’s fee, but he just wanted to see a neighborhood landmark restored to glory.

“Marche’s used to be very elegant,” Koch says, recalling the Christmas decorations and the manicured lawn. “Barbara says this place will be amazing, and I look forward to it.”

Johnson called the number Koch procured. From the time she first saw the property in October, she says, there have been a series of green lights.

The building was purchased December 19 by White Angelica, a partnership of investors Johnson put together. The plan is that Art Works can buy it from them after a capital campaign.

She looks forward to the new space, and fulfilling a larger vision of making art “accessible — in every sense of the word.”

The list of scheduled classes can be found on the website www.artworksnow.org.  Upcoming Saturday mini-camps for children in grades K-8 include Animal Art, Plaster Casters, and Wonderful Weaving World.