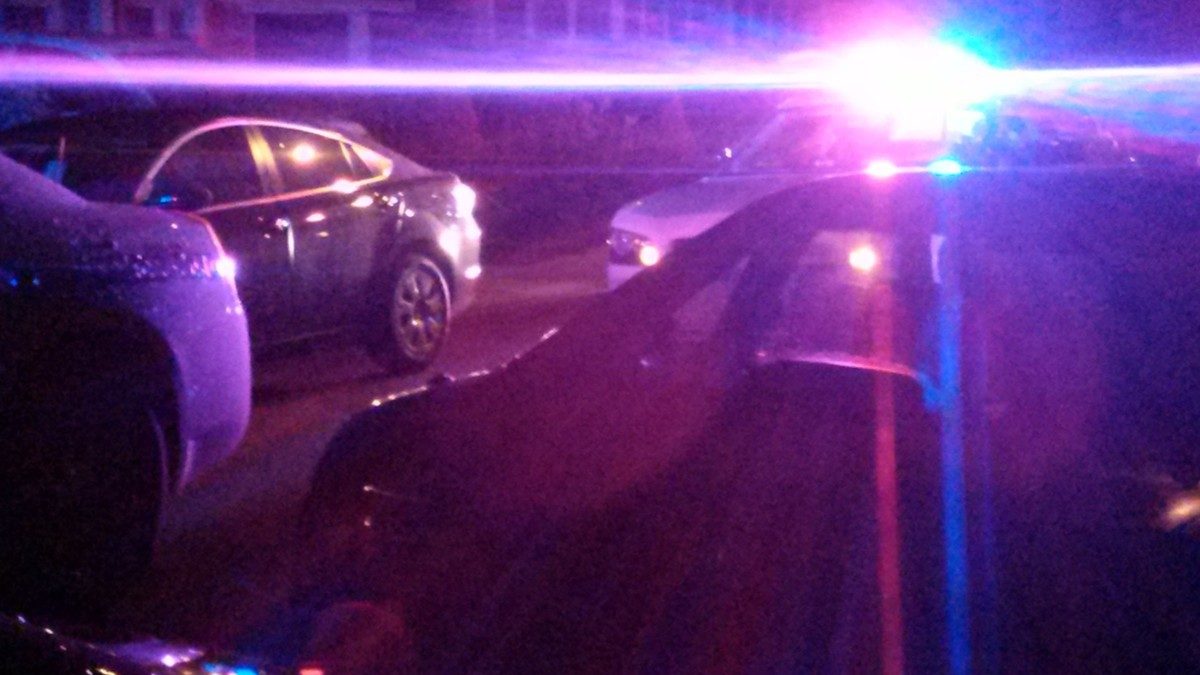 According to the Hyattsville City Police Department, two suspects were arrested in conjunction with a July 30th shooting on the 5700 block of 30th Ave in Hyattsville.   Police have charged Josue Vladimir-Resinos and Aldair Antonio Garcia-Miranda with attempted 1st and 2nd degree assault, as well as reckless endangerment.

Both suspects are being held without bond.

Police say the investigation is still on-going in this case.

According to police, one victim was discharged from of the hospital.  The teen who was shot multiple times was in critical condition, but as of Tuesday morning is now in stable condition, according to Lt. Chris Purvis of the Hyattsville Police Department.

Honeyville: A beer for Hyattsville