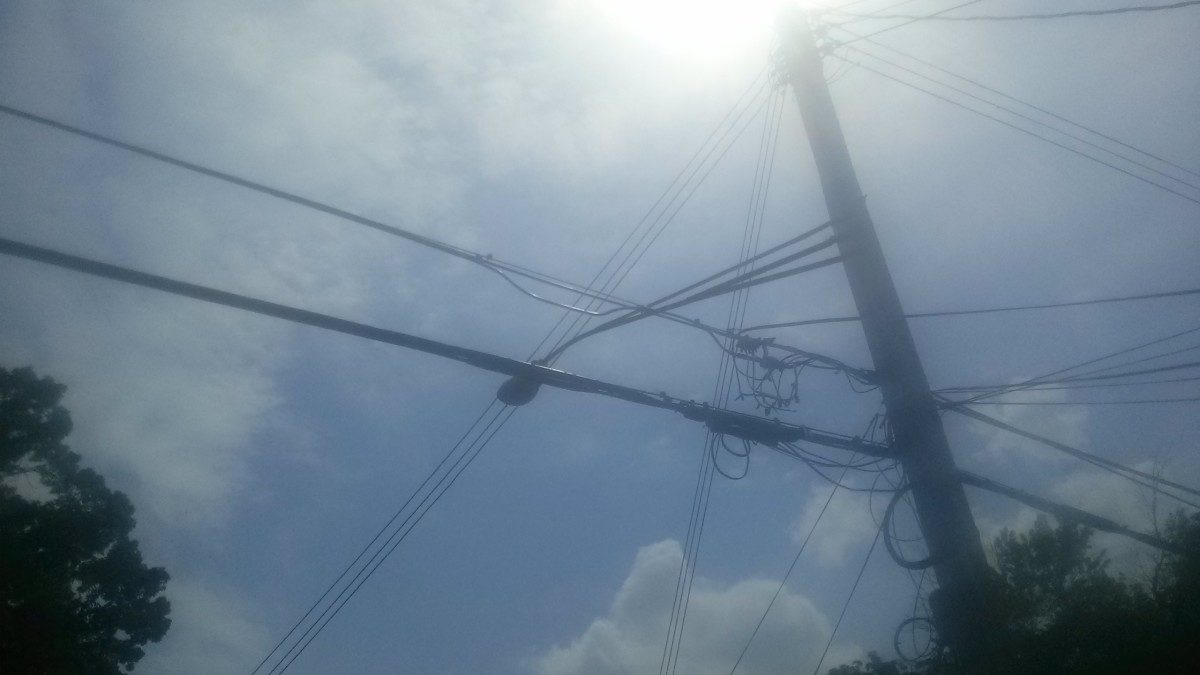 Dozens of area residents have been affected by seemingly nightly power outages.  Hyattsville Life & Times first contacted Pepco on July 1 in relation to several outages in the previous weekend.  We followed up today in response to continued outages.

A spokesperson for Pepco, Marcus Beale, got in touch with engineers and researched the outages himself.  He explained that the outages were “abnormal in my opinion and related to animals.”

Beale went on to explain that reports showed squirrels, birds, and “generic” wild life were documented as having disrupted service in the area.  He also said there were some trees that touched lines and caused outages.

Pepco confirmed that they identified a feeder, which is a power line that serves around 2,000 customers, as a commonality.  Beale said one primary feed for this area seems to have experienced a majority of these outages.

Beale says there have historically been a number of outages on that line, and that trees and animals were the primary reasons.

Pepco expects a resolution on this issue after the engineers do a more detailed assessment of the entire line.

Beale wanted customers to know “It’s a work in progress.  An end is in sight.”

Hugh’s News: Are we gambling on our future?