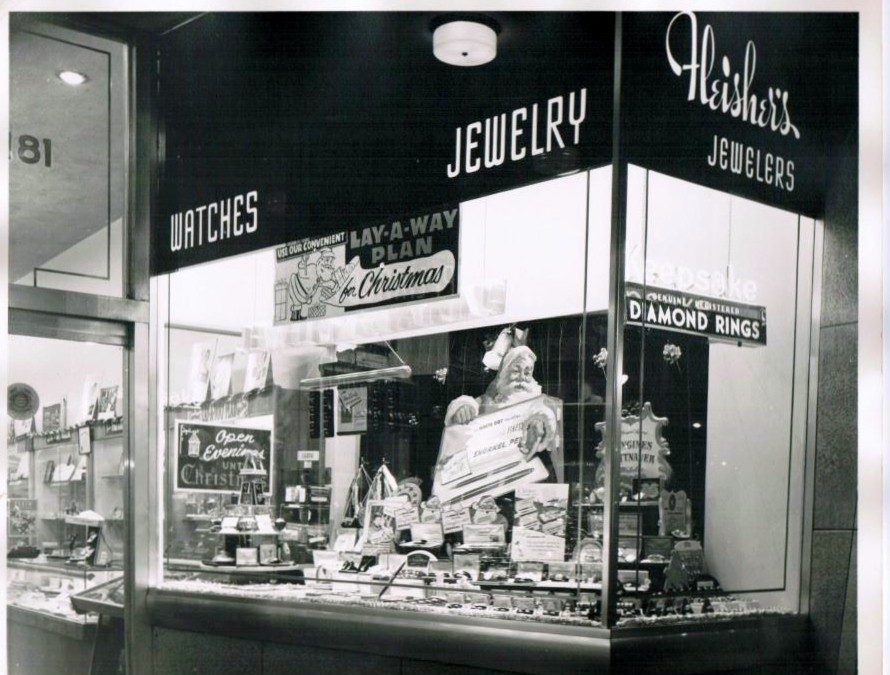 Postcards from the Past: What Hyattsville was like 45 years ago 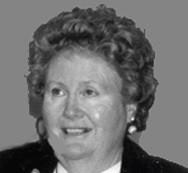 BY PEGGY DEE — I moved to Hyattsville on June 26, 1968, making me a 45-year resident this month.  I often daydream back to that mild summer day when the moving van unloaded my family and I to a duplex house on 41st Avenue.  We moved out from northeast Washington and the home where I was raised.

We were only here a grand total of two hours when all of the neighborhood children came to meet me, the newest 20-something on the block. They were happy to introduce themselves. I soon learned that half of the students attended Hyattsville Elementary School and the other half went to St. Jerome.  St. Jerome’s school, at that time, had about  60 children in each class and a waiting list.

As I was (and still am) a member of Ward 3, Robert Kling and Sylvan Deitz were my city council representatives, while Charles Armentrout was the mayor.  Behind my house were dense, thick woods that had attracted me to the house, as I felt like I was moving to the country.  In the early 1970s, the City cut down many of the large, old oak trees and designed a park.  The park was named Deitz Park after the councilmember, who contributed so much to the city and to Ward 3.

One of the most unforgettable characters I ever met was Dorothy Sousa, who was the first woman to serve on the City Council.  She represented Ward 5 from 1957 through 1961. She coined the phrase, “Hyattsville: A Good Place to Live,” which was the city slogan before “A World Within Walking Distance” was adopted a few years ago.

The city building was located in the 4300 block of Jefferson Street, where the Renaissance Square artist apartments are today. The police department and council chambers were located on the first floor of the old city building. I have such fond memories of attending meetings of the old Hyattsville Citizens’ Association and meetings to establish a neighborhood crime watch.  On Saturday mornings, a farmers’ market was held on the parking lot next to the building.

The Mall at Prince George’s was known then as Prince George’s Plaza. It had been  built as an open-air shopping center and I can remember Christmas shopping in the cold and snow.  The popular G. C. Murphy Co. stood where Target is today.  The large Grand Union Grocery Store anchored the other end of the Plaza.

Across East-West Highway from the mall, where Giant is today, were a bowling alley and an Esso gas station, which had a Call Carl car-repair center. The Prince George’s Plaza Metro Station sits on what was once a completely wooded area.

The West Hyattsville Metro Station is on land that used to belong to the old Palmer Ford Co. Queens Chapel Town Center had the popular Birk’s Bakery, which did a brisk business on Sunday mornings.

Across Queens Chapel Road at Hamilton was the old Safeway grocery store. When Safeway wanted to close that store and build a larger new one at 3511 Hamilton, it was very controversial in the community. The area was then a large, gorgeous park, and some wanted to retain it, while others supported the new store.  The council meetings were full during those discussions.

Safeway did go on to build there, opening on February 3, 1982. It closed last year, the day after marking 30 years at that location. Bestway has taken its place there.

Smaller neighborhood grocery stores, like the city’s July 4 fireworks and the trolley cars that once ran through here, are things that are a part of days gone by. But their memories will stay with me forever.

Tags #history #postcards from the past
Previous