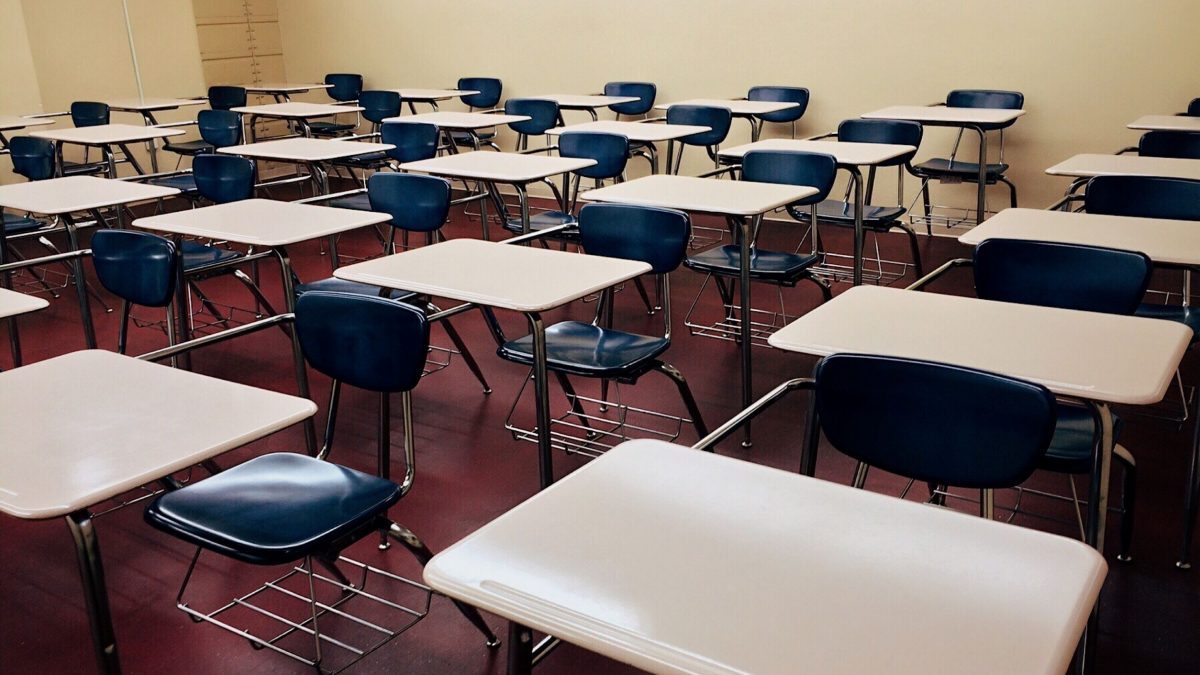 Community Based Classroom, on Route 202 near Bladensburg Waterfront Park, is one of the alternative schools in Prince George’s County that may soon be closed down, according to the proposed 2023 fiscal year budget, despite high graduation rates and positive testimonies from students and teachers.

The proposed $2.6 billion budget aimed to reduce spending by 5% from the 2022 fiscal year. A proposal to keep funding for alternative schools is on the agenda for the school board meeting Feb. 24.

“There have been calls for reforms to the alternative schools programs prior to the pandemic and in response to the impact of the pandemic on many high school students who did not finish all of their credits,” said Board of Education member Pamela Boozer-Strother.

The redesigning of alternative schools in the county will save $2 million, according to the proposed budget.

The proposed plan would mean that next year, students would have three choices:  They could  return to their districted high schools, attend Online Campus for credit recovery, or attend a non-traditional school program. It is unclear from the proposal where that program would be located.

Queen said she opposed closing a school that she believes has helped students in need.

The budget’s question and answer sheet also states changing the alternative schools into programs within other schools would “eliminate 4 schools from being rated a 1 based on the MSDE star rating system” because they would be graded by their boundary school.

Community Based Classroom does rank low on the Maryland Report Card in areas such as academic achievement and readiness for postsecondary success. The school has a 4.7% mathematics proficiency and a 26.5% English language arts proficiency. However, it has a graduation rate of 90%, and some say the school’s effects extend beyond measurable academic success.

Zena Whitworth, an English and journalism teacher at Community Based Classroom, said that low test scores stem from a child’s whole education, not just their education at her school – and that includes their foundation at other Prince George’s schools.

“We didn’t have them from K[indergarten] through the time they got put out,” Whitworth said. “But we take them. And we do the best that we can.”

Community Based Classroom teacher Sebastian Carias also said that due to the small class sizes, he and his coworkers are able to spend more time with each student and personalize their learning. Teachers will even reach out to students directly if they miss a day of class.

Another positive effect of Community Based Classroom, said Carias, is getting over 90% of students a diploma.

Diplomas can change the direction of graduates’ lives. For example, CBC graduate Vivian Sandoval said during a Jan. 27 public school board hearing that the school allowed her to go from a poor teenage mother to a college graduate, an accountant and a soon-to-be homeowner.

Dozens of others shared similar sentiments and begged the board to keep Community Based Classroom open. Savannah Manley, also a graduate, said she struggled with focusing and completing school work correctly.

“Without this school,” Manley said. “I would have been a high school dropout.”

Josie Jack is an intern at the Hyattsville Life & Times.

A look ahead to 2022 local elections