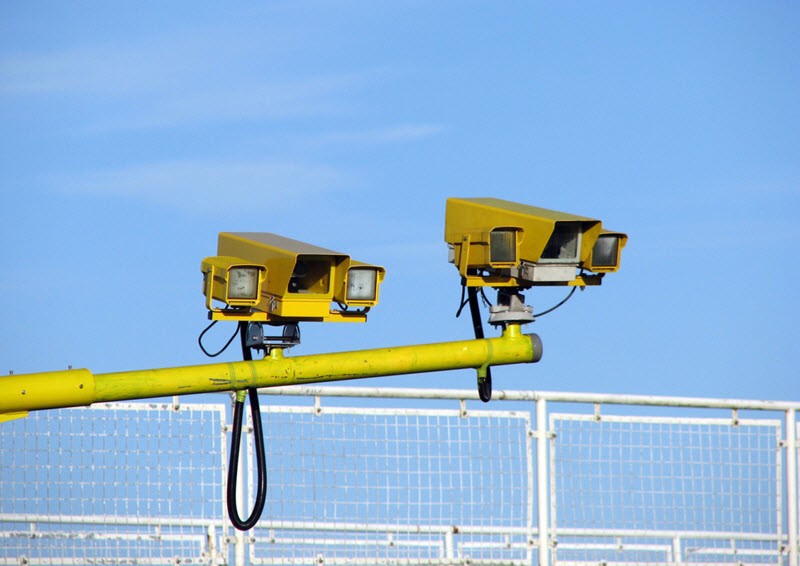 My Two Cents: A too-speedy passage of speed camera legislation? 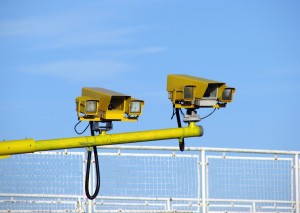 BY MARY THORNTON — On March 7, the Hyattsville City Council passed Ordinance 2011-01 giving the city the authority to establish an Automated Speed Enforcement (ASE) Program in Hyattsville. Or  in layman’s terms, to install speed cameras in newly established “school zones” throughout our city.

We’ve all noticed how speed cameras have spread like wildfire throughout Maryland in the past year or so, including in many neighboring townships — Riverdale Park, College Park, Mt. Rainier, Brentwood, Takoma Park and Cheverly,  just to name a few. And if our council follows through on the recently approved ordinance, speed cameras could show up on any street in our neighborhoods.

But this is exactly what the Hyattsville ordinance does: It defines all roadways within a half-mile radius of a school as a “school zone” — without citing any engineering studies to justify such an extreme definition. This gives the very distinct impression that the motivation behind the ordinance may not be driven by public safety, as many claim or would like to believe, but to raise revenue for the city. However, this would contradict another set of the SHA guidelines, which say that speed cameras are supposed to “fulfill a bona fide safety need and be warranted on the basis of supporting data,” and are “not for the purpose of raising revenues.”

Several Hyattsville citizens, including myself, have asked the city council and the police department to present data that demonstrates the “bona fide safety need” around Hyattsville schools that speed cameras are meant to address. This seems like a logical thing to discuss and understand before authorizing the use of such devices on our roadways.  But when this question was raised at a public hearing on the issue — held just hours before the council voted in favor of the ordinance — no councilmember offered an answer. And Police Chief Douglas Holland, instead of being direct about the situation in our neighborhoods, played a video about red-light cameras and referenced an article from Australia.

In short, there has been no clear identification of the “speed-related public safety problems” that cameras are supposed to solve in Hyattsville. And despite the many broad assertions about their effectiveness, based on my (albeit brief) review of the many evaluations of speed cameras, the public safety benefits from traffic cameras are questionable and far from proven. In some cases, they’ve been shown to increase rather than reduce the number of accidents; think about people slamming on their brakes when they notice a camera.
This whole speed camera business in Hyattsville leaves me with an unsettled feeling that it is a fait accompli. The response I received from Mayor Gardiner after e-mailing him following the vote didn’t help.  He wrote, “I don’t want to minimize the passage of the ordinance, because I think we will ultimately approve the installation of speed cameras.”  However, he kept hope alive by adding that “Council can vote not to proceed with the purchase of the cameras.”

It is my hope that the council will indeed vote not to proceed with the purchase of cameras. However, this won’t happen unless citizens of Hyattsville speak up and send a strong message to the mayor, the council, and all candidates in the May election that we do not want speed cameras in our city.

Mary Thornton has lived in Hyattsville for four years.