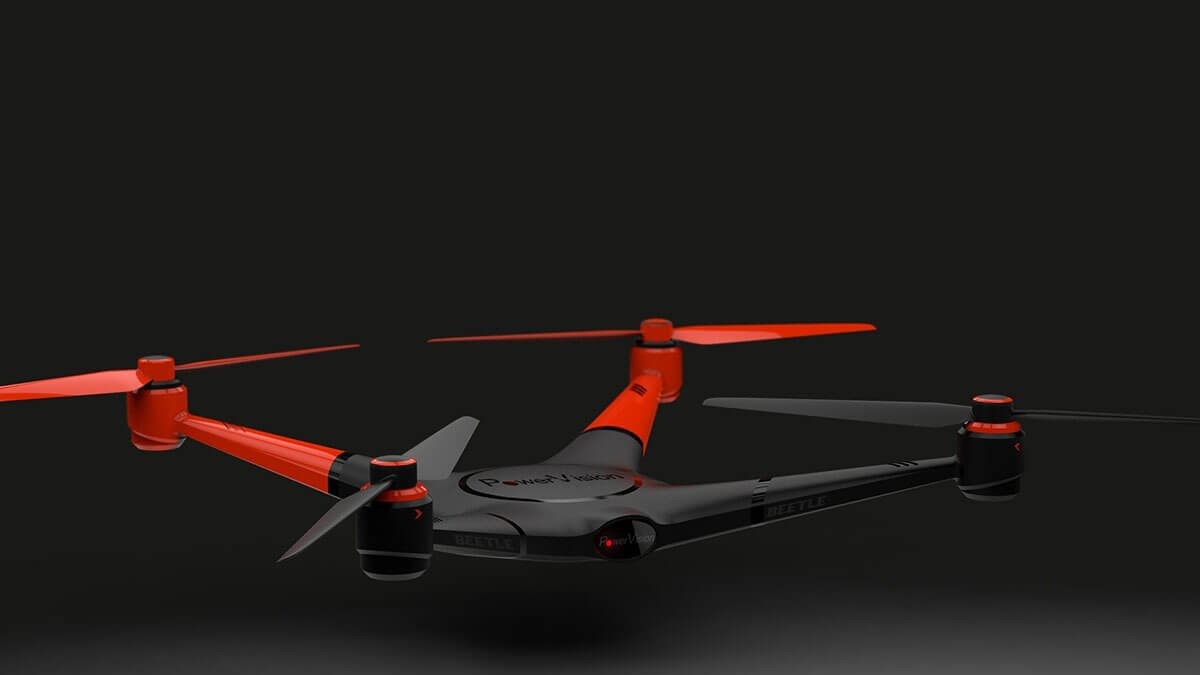 This was the first football season in many years where two teams in the Hyattsville-cheering area made it to the playoffs, so it was no surprise to see a few Redskins jerseys at local Super Bowl parties. Purple was prevalent, though, as Lucas Pierce and Suerken Carter Matsuyama demonstrate (left). The Ravens, of course, went all the way, winning their second Super Bowl title on February 3. Some fans are already predicting that the 2014 game could be a Battle of the Beltways, the first Super Bowl ever where the Redskins play the Ravens. The Redskins won their first NFC east title since 1999, but lost in the playoffs to the Seattle Seahawks. However, with two strong rookies (including Robert Griffin, III who was the offensive player rookie of the year), next year could be better.

From the Editor: The best of both worlds