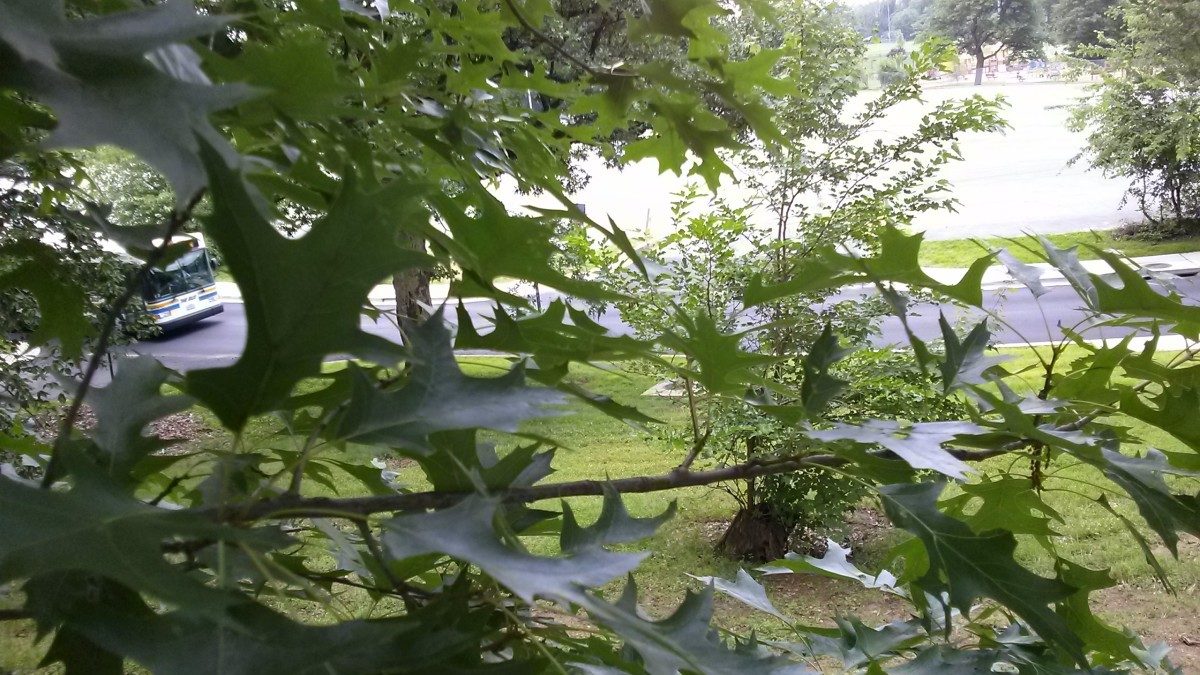 BY FRED SEITZ — It was a dark, but not so stormy night; rain and fog had mostly passed when a series of short screech screams emanated from Magruder Park.  Too short for a ghastly murder, but creepy enough to bring drowsy dogs to alert.  Not unlike the sound of a very frightened person, the sound repeated four times. Le Renard had made his statement for the evening and then was silent for the rest of the night.

The 12-to-15 pound red fox is a common presence in Magruder Park and the nearby neighborhood.  His (and sometimes hers) vocalizations are often tied to mating season, but this outburst (on the evening of May 1)  was a bit late for that seasonal rite, as the fox normally mate from December through March. About 52 days later, three to five kits are usually born and both parents share in feeding  the offspring.  It is only during winter and breeding season that the fox will have a den, which may be of his own construction or may be a commandeered and expanded groundhog hole.

Foxes also are sometimes quite verbal when establishing territory, but most frequently when frightened or startled by something.   What the “something” was on the night in question remains undetermined. Possible candidates can be as simple as a human intruder or Renard’s bigger brother, the coyote.  While the bigger brother is in our area, I  have caught a passing glimpse of one in the park only once in the 26 years I’ve lived here. 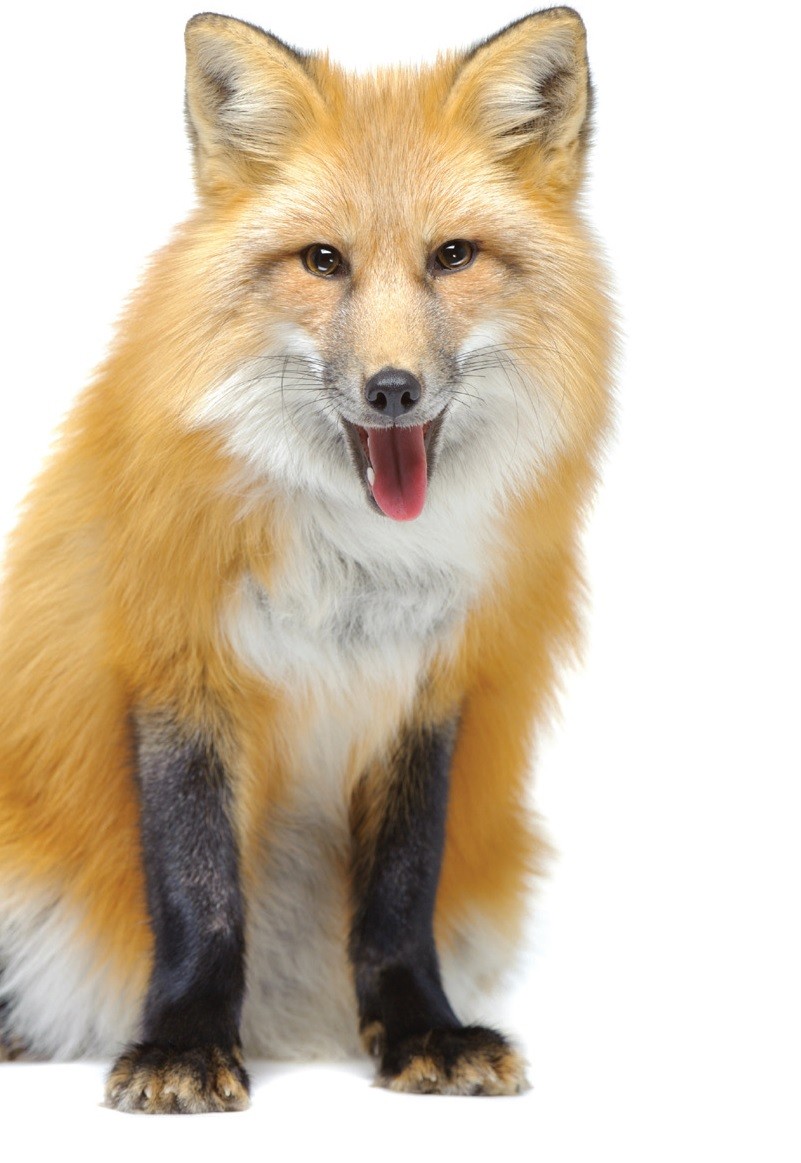 Red fox are far more common. In fact, they are one of the most common carnivores in North America and are found from Southern Alaska to Mexico.  Regional variants range from the slightly smaller Arctic fox in the far north to the considerably smaller kit fox in the Southwest and Mexico.  In Western Maryland, the red fox is joined by his tree climbing cousin, the grey fox. During early colonization of the East Coast, the grey fox was more common, but it is believed that the British helped encourage the spread of the red fox in the East, as they considered the grey fox less of a challenge for hunting and red fox were part of the British hunting tradition.

Our red-coated friend is a true omnivore, well known for his ability to hunt voles under the snow.  First, the fox will listen carefully for the sound of the small rodent moving in tunnels under the snow, then leap up and land at a point where he can easily pick up the vole.  In milder seasons, his diet expands to include birds, a variety of insects, fruits, and the occasional turtle or lizard.

Within his two-to-five mile territory — smaller if more fox are around —  the fox will sleep in a sheltered area during much of the day and do much of his hunting during the evening.  However, this pattern has changed somewhat in the recent decade or so, in part due to the return of his big brother, the coyote, to urban areas.  Fox are now more frequently seen during the day and they include sheds and underneath porches among their resting areas in part to avoid unpleasant encounters with their big brother, who is their major predator other than humans.

Neither little red brother nor larger dusty grey brown coyote is a particular threat to humans, though fox have been identified as a rabies vector and do carry types of mange that can be transmitted to dogs and other pets.  The coyote, by contrast, is fond of devouring domestic cats.

Nature Nearby: The toughest critter in Hyattsville — or anywhere else