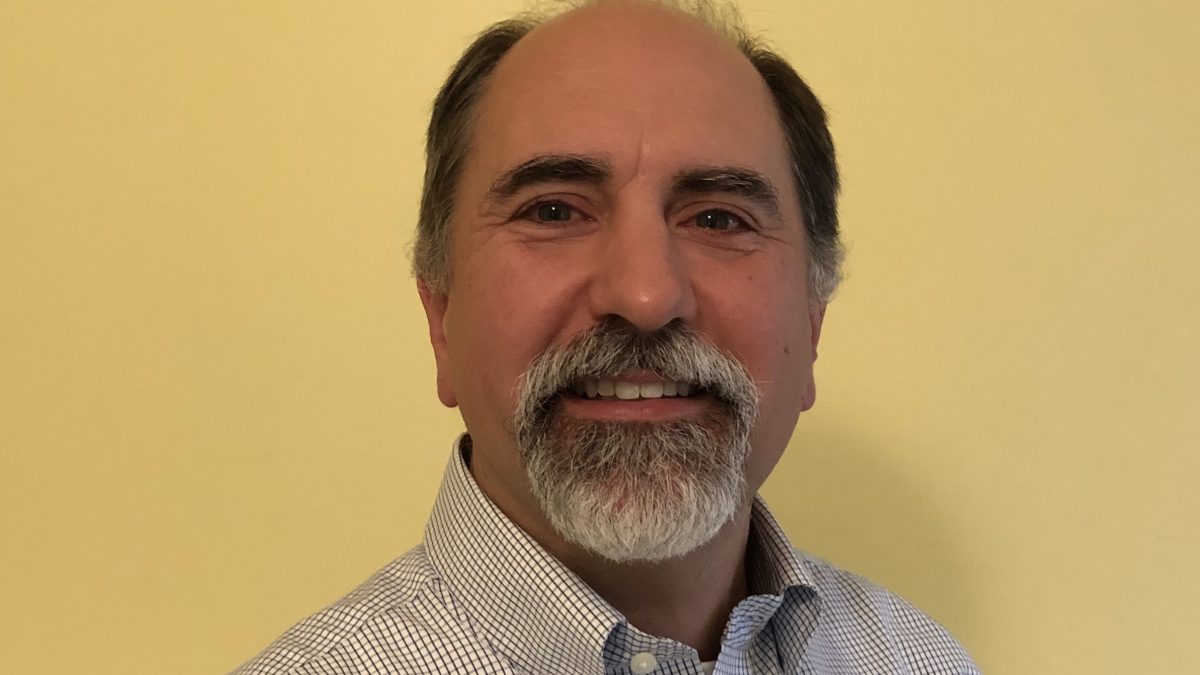 Plenty of words have been written over how bad 2020 was, and for good reason. But I’m going to highlight one good thing that happened locally in 2020: The long-awaited reconstruction of Baltimore Avenue finally began.

In June, contractors for the Maryland Department of Transportation State Highway Administration (MDOT SHA) began work on the stretch between College Avenue and University Boulevard. For a couple years prior, pre-construction activities — mostly moving utilities out of the project area — had been ongoing.

At times over the past 25 years, this project has seemed like a mirage. When I joined the College Park City Council, in 1997 — before any of the city’s multi-story buildings were constructed – efforts were already underway to convince the MDOT SHA that College Park needed an upgrade; the city was eager for a safe, pedestrian-friendly boulevard instead of a thoroughfare.

For a couple centuries, Route 1 served as the main corridor up and down the East Coast. By the closing years of the 20th century, with the interstate highway system in place, U.S. Route 1 primarily served as a local road — but also as a barrier between the east and west sides of College Park. Traffic was heavy and drivers often speeded, which put pedestrians at risk. And the many curb cuts along commercial strips didn’t help.

Around the turn of the 21st century, MDOT SHA kicked off a public planning process to study how the road could be rebuilt in a better way for all users. The plan that emerged called for wider sidewalks, separated from the road by landscaped strips, and the addition of bicycle lanes While the plan garnered a great deal of support, there was also disagreement among some business owners who wanted to retain a center turn lane. The plan called for planted medians, with dedicated turn lanes only at intersections with traffic lights.

Ultimately, the planted median stayed in the plans, and it would take many years before Baltimore Avenue was prioritized for reconstruction. With competing transportation needs across the county and state, it took the City of College Park, the 21st District Delegation, Prince George’s County and the University of Maryland all advocating for the road reconstruction to move the project forward.  Over the years, efforts included a march led by then-city councilmember, now Delegate Joseline Peña-Melnyk, countless hours of meetings, and many years of lobbying by residents, civic leaders – including the late bike/ped activist Bill Kelly – and elected officials.

The project — which was initially envisioned as a full reconstruction from College Avenue to the Beltway — was broken into three distinct phases, which were prioritized according to volume of pedestrian use. Phase I stretches from College Ave to University Boulevard; this is the phase currently under construction. Phase II will extend from University Boulevard north to Cherry Hill Road, and Phase III will be reconstruction of the Cherry Hill Road intersection. Local officials are continuing to push the second and third phases forward.

By 2010, the Prince George’s County Council designated this project as one of the county’s top three transportation priorities, and in 2013, our 21st District legislators secured a commitment that the project would be funded when the state raised additional gas tax revenues.

As the new road design and engineering were being conducted during the last decade, the City-University Partnership worked together with our elected officials, the MDOT SHA, and city and university leaders to ensure that the maximum number of street trees will be planted and to preserve buffers between the curb and sidewalk throughout the project. We pursued a $17 million federal grant in 2016 for undergrounding utility lines.  Unfortunately, we did not receive the grant. Rather than holding up the project over undergrounding utilities, it was agreed to move forward.  While utility lines will not be buried, there will be fewer utility poles along the road than in the past.

When the project is complete in 2023, midtown College Park will be a better environment for walking, biking and driving.  It will be more of a main street boulevard, deliberately planned for all users, with easy access to restaurants and retail, neighborhoods, campus and the surrounding trail system. It will also dovetail nicely with the Purple Line light rail currently under construction, which will stop at Rossborough Lane, just outside Ritchie Coliseum.

Improvements that have been decades in the making are now in motion, offering some optimism during an otherwise bleak time. We can look forward to being out and about again, and enjoying better, safer ways to get around in College Park.

Streetcar Suburbs Publishing, 11 months ago 2 min read
From the Editor

From the Vice President: Building trust in Hyattsville