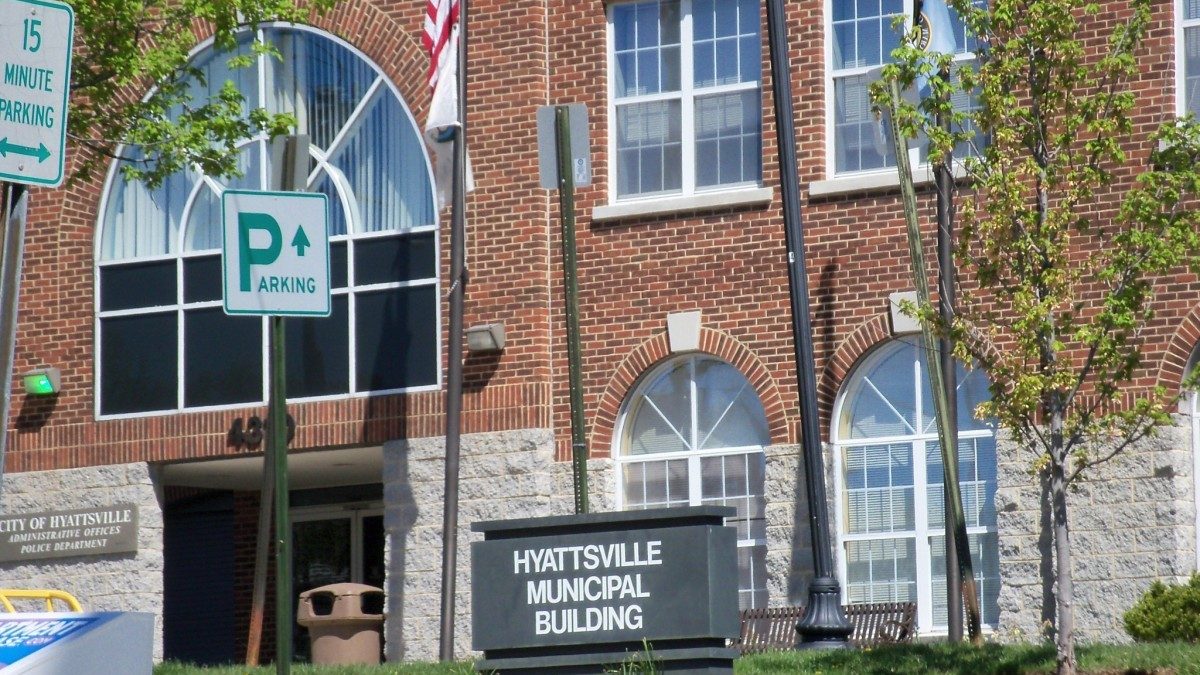 A meaningful discussion about the tax rate

This year many Hyattsville homeowners are paying about $150 to 200 less in real property taxes to the City than they did the year before. This relatively modest tax savings came at the cost of a $1.1 million budget shortfall this year, and if the rate stays the same Hyattsville is poised to have an additional $500,000 shortfall next year. We think it is time for the Hyattsville City Council and residents to have a serious and substantive conversation about whether the current tax rate is financially sustainable for the City.

Last May a newly elected City Council, more than half its members having been sworn in just minutes before, voted to keep the tax rate the same as previous years, despite the fact that lower county assessments decreased the City’s revenue. Council members received virtually no information, other than a two page budget overview placed on the dais that night, about the effect this decision would have on the City’s finances. Election-season shenanigans also played a role in shaping the tax rate conversation, or, more accurately, the lack of a discussion. By choosing not to raise the tax rate, the Council sent homeowners a smaller tax bill than in the previous year, resulting in substantially lower revenues for the City.

We now know that the impact of this decision was significant. We need about $5 million in our account to pay the City’s operating expenses during the first few months of the fiscal year before revenue starts coming in. On top of that, we have an additional amount (we’ll call it the reserve fund) which we can dip into when necessary, such as when the City encounters unanticipated expenses or emergency situations. Previous Councils worked hard to create and maintain that financial cushion. Last year, we spent $1.1 million of what was then a $3.3 million reserve fund to give homeowners a modest tax break. That’s right, we spent one-third of our reserve funds on a tax break most residents didn’t even notice, while we were forced to slash our budget, primarily at the expense of City staff. If the tax rate and city services remain constant, we’ll spend an additional $500,000 of reserve funds next year as well, cutting our reserves nearly in half over just two fiscal years.

As elected officials, we have an obligation to the residents to implement prudent fiscal policy that allows Hyattsville to continue to thrive and grow into the future. It would be irresponsible of us to spend down the fiscal savings of our predecessors out of fear that we will be accused of raising taxes. We missed an opportunity last year to slightly adjust the tax rate while simultaneously lowering the tax burden on our residents. With the addition of revenue from new apartments and the end of a tax holiday for some businesses in Hyattsville, we now have the chance to expand (not just maintain) services while still ensuring that residents pay less in taxes than they did before the tax assessments of 2013. Raising the tax rate by just a few cents puts Hyattsville in the win-win-win position of continuing to provide a tax break to residents, increasing city services, and ensuring our financial sustainability for the long-term.

Choosing instead to spend down the reserve fund again this year simply puts off the hard decisions for another year and perhaps another Council. Hyattsville’s tax rate of 63 cents for every $100 of assessed property value has not increased since 2005. If not this year, in the very near future the City will be forced to either cut services or raise the tax rate because we will lack enough reserve funds to continue this trend. We will also lose the flexibility our reserve gives us to deal with unexpected expenses occurring between budget cycles, such as those caused by an unusually snowy winter. If we decide to keep the rate the same, this should be a conscious decision, made intentionally by the Council with the full knowledge of the budget impact it will have. It is important that we all understand the real cost of that decision.

The budget is easily the most important thing City Council does each year. It’s complicated and it’s boring, but it’s the framework through which we ensure that Hyattsville continues to be a good place to live. This decision should be made with significant input from the residents and we encourage you to make your voices heard. Now is the time for the residents and elected officials of Hyattsville to have a real discussion about the tax rate, instead of putting this off until our only remaining choices are bad ones.

Nature Nearby: The fungus among us