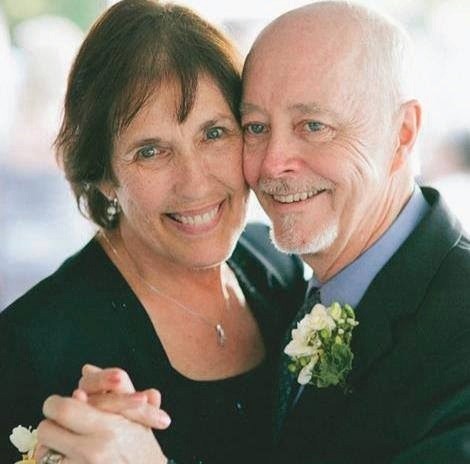 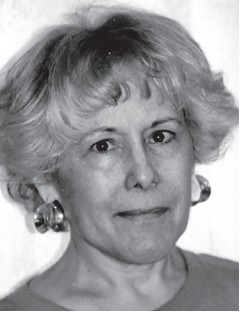 BY PAULA MINAERT — My friend Michele Luby, who lived in Hyattsville for three decades, left this world on Monday, March 3, at the age of 66. It was way too soon for all the people who loved her ─ and there are many of us who loved her. Not only her family and her friends, but her neighbors, her prayer community, the students she taught, parishioners at St. Jerome’s Church: All benefited from her presence.

Michele once said that it was important to her to have the basic life skills. She started acquiring those skills as a child, when she helped run the household because her mother was sick. I was always impressed by all she could do. She cooked and sewed; she made quilts. She and her husband, Jim, grew a lot of their own food; she then canned and preserved it in the kitchen of the Madison Street home they bought in 1980. Many of us in Hyattsville received the fruits of her labors as gifts.

Michele loved children and she was a born teacher. In 1981, she helped start Christian Family Montessori School, which operated out of St. James Catholic Church in Mount Rainier for 30 years before moving to Washington, D.C. She worked for many years in Prince George’s County schools, most recently at Port Towns Elementary. She would talk about her students; she worried because one didn’t get much attention at home and another was too shy to speak in class. She told me once that she believed all children are gifted. Her students were fortunate to have her.

So were her friends. She once dropped everything to drive a friend to New Jersey whose daughter had been hit by a car there. Michele didn’t tell me about this; the friend did. There are quite a few stories like that out there. Her husband said that at least a dozen people have told him that she was their best friend.

Here’s one example, among many, of how important she was to me: I don’t think I would have survived parenthood without her. I was unprepared, clueless,and frightened (like many new parents, I know, but I was more so than most). I leaned on her a lot as I learned how to be a mother. She reassured me that yes, it was not uncommon for a baby to wake up every hour and no, a six-year-old who couldn’t sit still wasn’t headed for reform school. She took genuine delight in my children. And, of course, in her own four children, whose moving tributes to their mother at the funeral made it plain that they knew it.

It wasn’t just children, though; Michele saw the good in all people. She was always reaching out to anyone who crossed her path. I was riding with her one day on Queensbury Road when she stopped in front of a house and said, “I have to talk to the people standing there.” She did, and came back to the car wiping tears away. A week or so before, she explained, she had seen an older woman lying on the front steps of the house. She got out to see if she could help, and found the woman was dying.

“That was her family there,” she said. “I wanted to tell them that their mother didn’t die alone and that I prayed with her.”

And here we find the core of her life: her faith. That’s what guided her and animated everything she did.

Her passing has left a big hole in the city.

Paula Minaert is the former executive editor of the Hyattsville Life & Times.